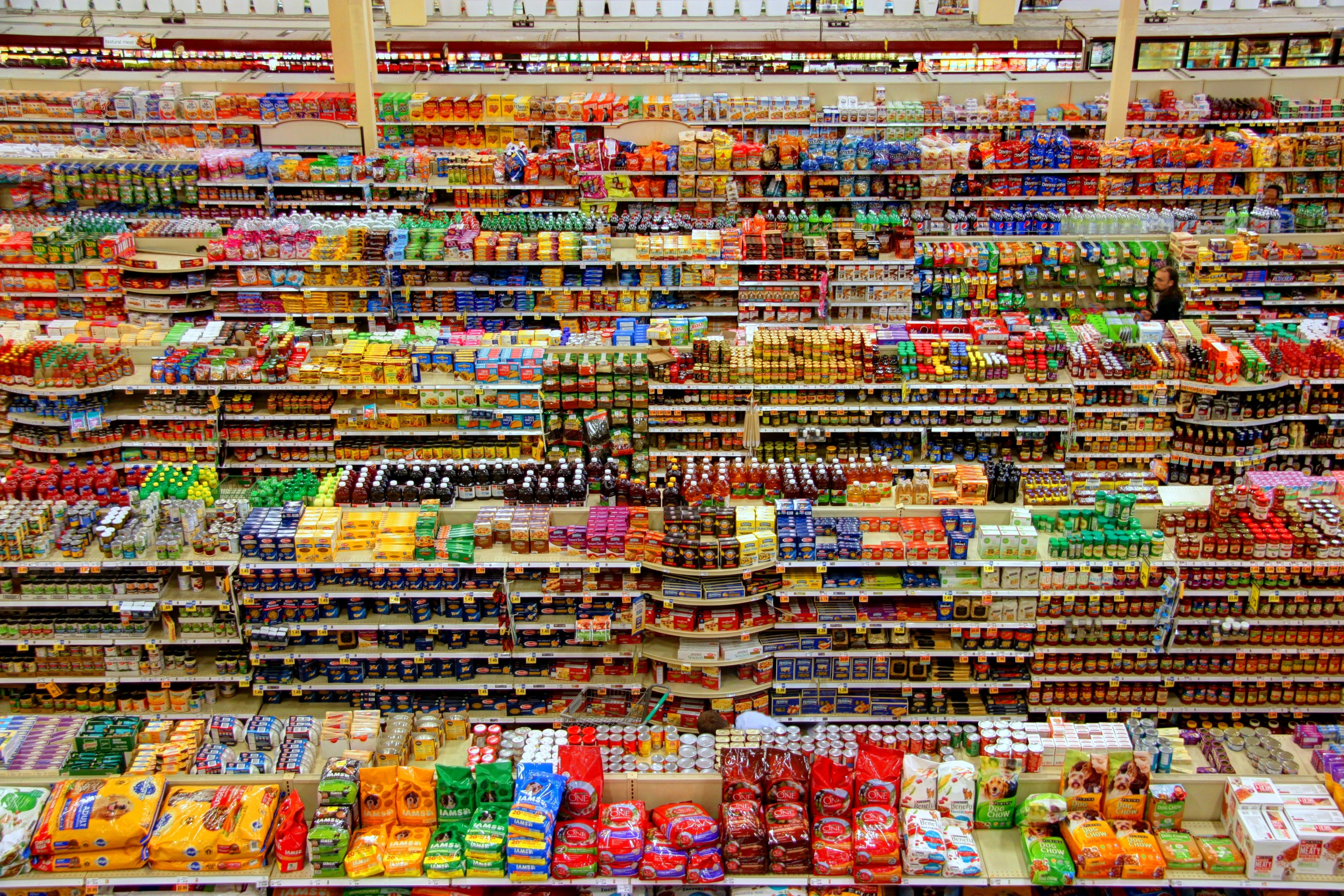 Is this the end for your favourite supermarket meal deal?

After the recent merger between Sainsbury and Asda, naturally people will begin to question the potential changes this will cause to the supermarket business in the UK and more importantly, how this will impact consumers. With estimates concluding that Sainsbury/Asda will now earn one out of every three pounds spent on groceries in the UK, are their products going to be more expensive?  Are there going to be store closures? Will this lead to less choice in what is available? Loyal shoppers to both Sainsbury and Asda want answers.

In regards to the prices of products, Sainsbury has stated that food costs will be cut by 10%. However, the validity of this statement and whether this will in fact benefit consumers and the market is not our decision to make. Indeed, the merger is expected to prompt a major competition enquiry. On one side, the argument will be made that Asda and Sainsbury have very disparate customer bases whereby they operate in different markets within the supermarket industry while the other (who are more skeptical of the merger), will argue that stores will need to be closed to ensure that their competition does not suffer. The competition authority is undoubtedly going to question this union and look at both arguments before any permanent agreement between the two can be finalized.

Despite both companies predicting that there will be no store closures, MPs and the GMB general secretary Tim Roache think otherwise. Indeed, Mr Roache has said that the deal could hit jobs and Warwick’s very own Business School Professor John Colley stated that “there has to be job losses” in a merger this substantial. Therefore, with a work force that is going to be over 360,000 people strong, this merger is not just going to have an impact on consumers but also, the workforce that is understandably apprehensive with what this deal will entail for them. So don’t worry just yet or get too excited, this deal is far from complete.

So, who exactly is benefitting from this? Well, Sainsbury for one. Their share rose to 20% on Monday morning when the merger was revealed which is their highest level since 2014. The £3 billion will give them such a large percentage of current consumer grocery spending in the UK and it is suggested that this could increase even more if they can cut prices in the way they are suggesting.

If this is to happen we could see a decrease in the price of everyday products; you may even see your Tesco meal deal begin to dip below £3…

Although business minster Andrew Griffiths supports the merger by suggesting they are simply getting ‘ahead of the curve’, I am still extremely skeptical of it’s possible impacts on the experience of the consumer. A merger between these two supermarket giants does not necessarily mean cheaper, more accessible products, nor does it necessarily mean more variety when it comes to your weekly grocery shop. As students, all we can hope for is that the merger forces other supermarkets to follow suit and cut their own prices to remain competitive. If this is to happen we could see a decrease in the price of everyday products; you may even see your Tesco meal deal begin to dip below £3.

The merger has thrown the future of the UK supermarket industry into uncertainty. If the deal is to go through, we could see everything from widespread job losses to cheaper toilet paper. So keep your eyes on the news, because soon enough you may be walking into your local Sainsbury’s to find everything has changed.