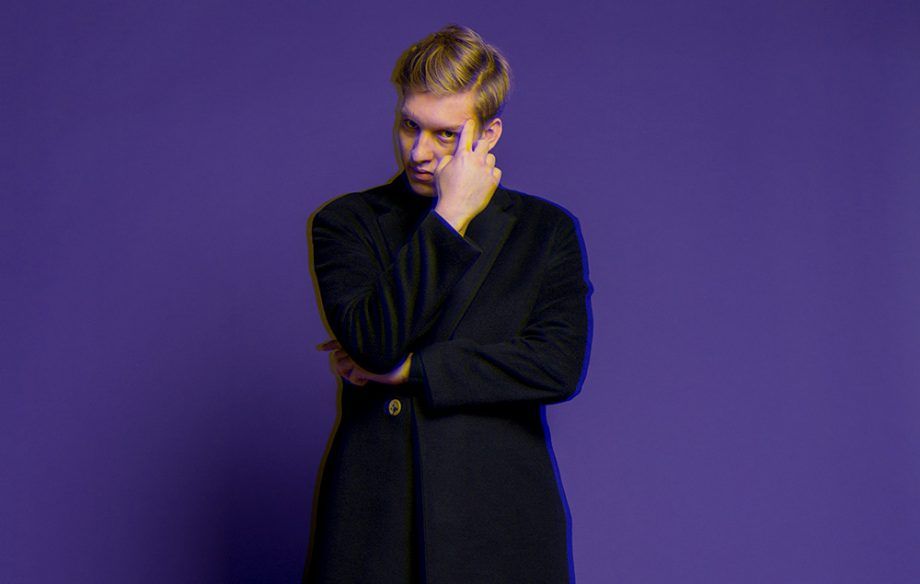 Staying at Tamara’s: Was the new George Ezra album worth a four-year wait?

By Isabelle Atkins
May 5, 2018
Posted in Albums, Music

It’s been almost four years since the release of Wanted on Voyage, but George Ezra is back with his crooning vocals and feel-good indie pop in Staying at Tamara’s. It’s a likeable, entertaining album, but much of it feels over-commercialised and formulaic. That’s not to the say the songs aren’t enjoyable; much of the first half is prime choice for cranking at top volume on summer drives. But the album lacks any real pacing, with all the standard affair one would expect from Ezra and his guitar setting the album off at a full-throttle sprint only to be tripped by an unexpected ­change of pace with ‘Hold My Girl’.

The first seven tracks are Ezra’s characteristic, lyrically-snappy anthems. They’ll no doubt rouse many a drunken sing-a-long at summer parties up and down the country. But they’re fairly interchangeable. ‘Pretty Shiny People’ sets a good pace, with building rhythm and driving percussion. But then the brass band joins in ‘Don’t Matter Now’ and, well, hangs around for a little too long. It’s a case of pick one of ‘Don’t Matter Now’, ‘Shotgun’ and ‘Get Away’. The fact they’re all after one another leaves you wanting the trumpets to be put back in their cases.

By the time you reach ‘All My Love’ you’ll be begging for the songs about hedonistic soul-searching to be over and done with and for some sort of lyrical substance to emerge. The chorus is fun and catchy, but the fatigue really sets in after the second chorus and it manages to make two and a half minutes seem like an eternity.

The snaking guitar in ‘Sugarcoat’ marks a change of pace, and by track number eight we finally reach a raw, emotive song. ‘Hold My Girl’ is the standout track from this album; it feels like it was written for some actual purpose other than sales and charts. The acoustic guitar-and-vocals combination add some much-needed depth to the cookie-cutter indie pop of the rest of the album. Ezra’s vocals really come into their own, with his raspy, crooning voice being finally used to express something. The deep, driving strings add more to this track than the brass in previous tracks brought to the entire album.

The album’s pacing comes to a screeching halt; the fittingly-named ‘Saviour’ goes a little way in redeeming the last three tracks from what would otherwise be a lacklustre anti-climax. It adds a layer of complexity and darkness unseen in the rest of this album; somewhat reminiscent of Hozier with powerful, haunting chorus. The haunting continues into ‘Only a Human’, but the reverb on the piano makes it sound a little too much like a dirge at a funeral. Its attempt at substance falls deep, even with the cymbal-heavy last minute, and it just drags. We get it, we’re just human.

The overenthusiastic reverb continues into ‘The Beautiful Dream’. Dreamlike, yes, but also really boring. It takes a whole minute and a half for anything to happen. The faint rhythm guitar reminds you that, yes, this is George Ezra, even when the utterly unnecessary female vocals kick in. It sounds like a feature from a bad mid-2000s dance track.

For all its flaws, it’s an entertaining album. Ignoring the foray into the artsy, awfully-juxtaposed last three songs, it’s a fun album. It’s mostly formulaic, feel-good indie-pop with catchy choruses. It’s a great road-trip album and it’ll doubtless get its fair share of bandwidth over the summer. But was it worth a four-year wait? Debatable. 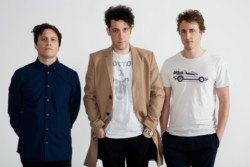 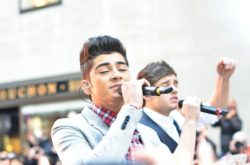