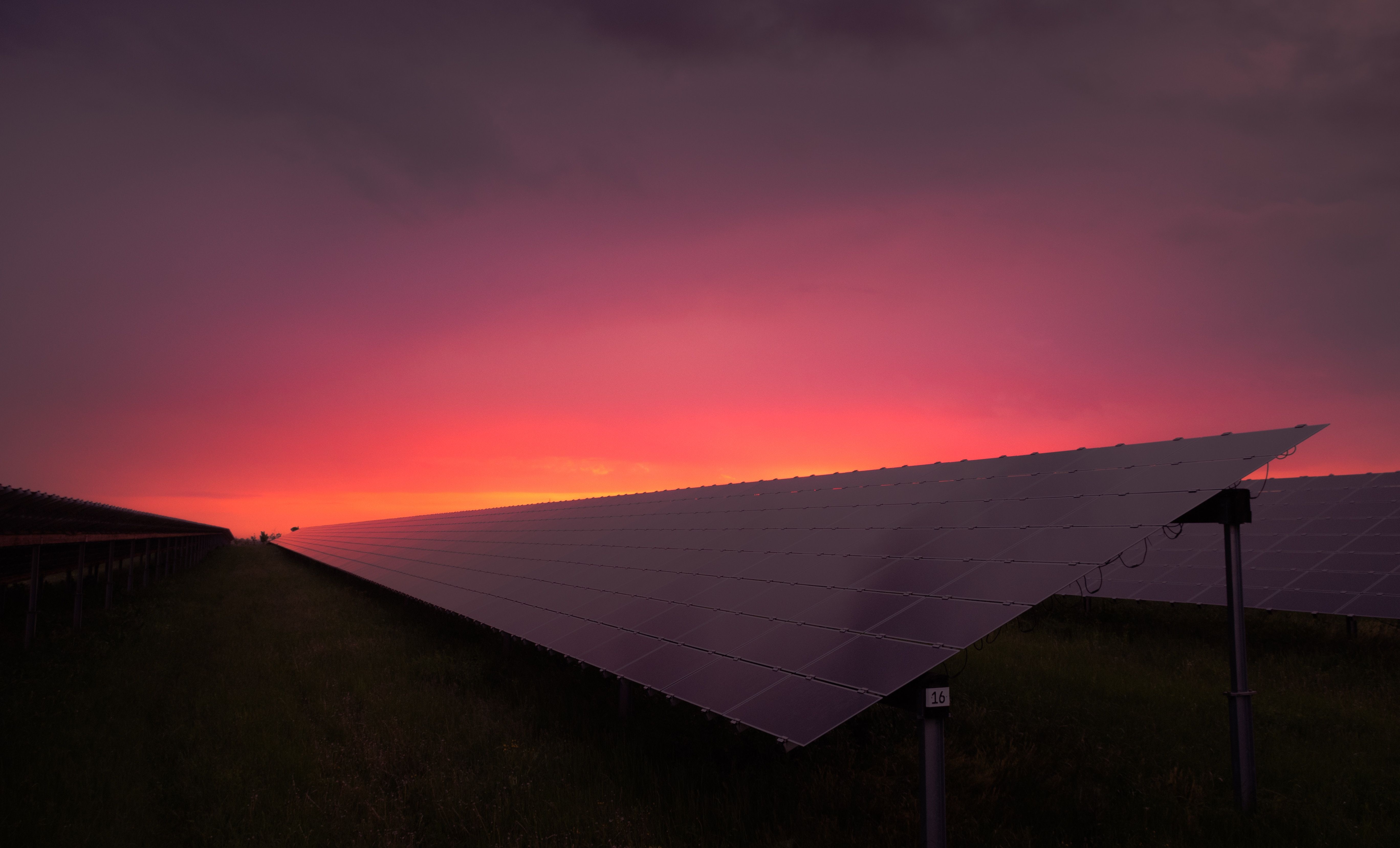 In ground-breaking research from Warwick’s Functional Materials group, physicists have discovered how to squeeze more power out of solar cells – both figuratively and literally. Professor Marin Alexe, Mingmin Yang and Dong Jik Kim from the University of Warwick’s Physics Department have discovered a way to elicit more energy from photovoltaic cells by deforming each of the crystals in the semiconductors used to construct them.

Currently, most solar cells are made up of two semiconductor layers, each with slightly different properties, which create a junction at their boundary. One semiconductor is what is known as a p-type, named such because it is filled with positive charge carriers –  holes. These are effectively the absence of an electron in the atomic structure that can be filled by electrons. The other is an n-type semiconductor, which instead has a surplus of negative charge carriers – electrons. It is this junction between the two semiconductors that is vital to getting energy out of a photovoltaic cell.

Most solar cells are made up of two semiconductor layers, each with slightly different properties, which create a junction at their boundary

When light is absorbed by solar cells, the p-n junction can sustain an internal field. This is the electric field produced when the atoms in a dielectric solid feel not only an external applied field, but also the electric field produced by the dipoles in the solid. The resulting field can split the photoexcited carriers from each semiconductor in different directions, creating a voltage and allowing a current to flow across the junction.

Without semiconductor junctions no energy would be produced at all –  the positively and negatively charged carriers in each layer would simply recombine. There is however still an efficiency limit to this process. The Shockley-Queisser Limit, the maximum theoretical efficiency of a solar cell using a single p-n junction, dictates that the maximum of 33.7% of the sunlight a cell is exposed to can be converted to electricity.

There is however still an efficiency limit to this process

However, this is where the bulk photovoltaic effect comes in. The bulk photovoltaic effect occurs in semiconductors that do not have a centrosymmetric structure. This characteristic allows a voltage to be produced that surpasses the band gap of the material – the energy difference between the top of a semiconducting or insulating material’s valence band and the bottom of its conduction band. In some cases, the voltage may reach thousands of volts. While this phenomenon could undoubtedly be very useful in energy production, unfortunately, the materials that display this interesting property are also very inefficient. Consequently, such materials are never used in commercial power generation.

Nevertheless, the researchers decided to take advantage of the bulk photovoltaic effect and attempt to manipulate the more efficient semiconductors used in commercial cells into a non-centrosymmetric structure. Their paper, recently published in the prestigious journal Science, documents their success in using microscopic, conductive tips to deform individual crystals of strontium titanate (SrTiO3), titanium dioxide (TiO2), and silicon (Si) to cause them to exhibit the bulk photovoltaic effect.

While this phenomenon could undoubtedly be very useful in energy production, unfortunately, the materials that display this interesting property are also very inefficient

Strontium titanate is a type of perovskite and is consequently very easy to make non-centrosymmetric. This is because its central atom in each crystal can move slightly up or down, also affecting the central atom in the crystals above and below. While strontium titanate formed the centre of the study, the effect was also shown to work on less complex semiconductors – even as simple as silicon!

It’s fairly obvious to see how far-reaching the implications of this research could be, in a society searching desperately for more efficient and sustainable methods of producing energy.  Professor Alexe stated: “There are engineering challenges but it should be possible to create solar cells where a field of simple glass-based tips (a hundred million per square centimetre) could be held in tension to sufficiently de-form each semiconductor crystal. If such future engineering could add even a single percentage point of efficiency it would be of immense commercial value to manufactureres of solar cells and power suppliers.”