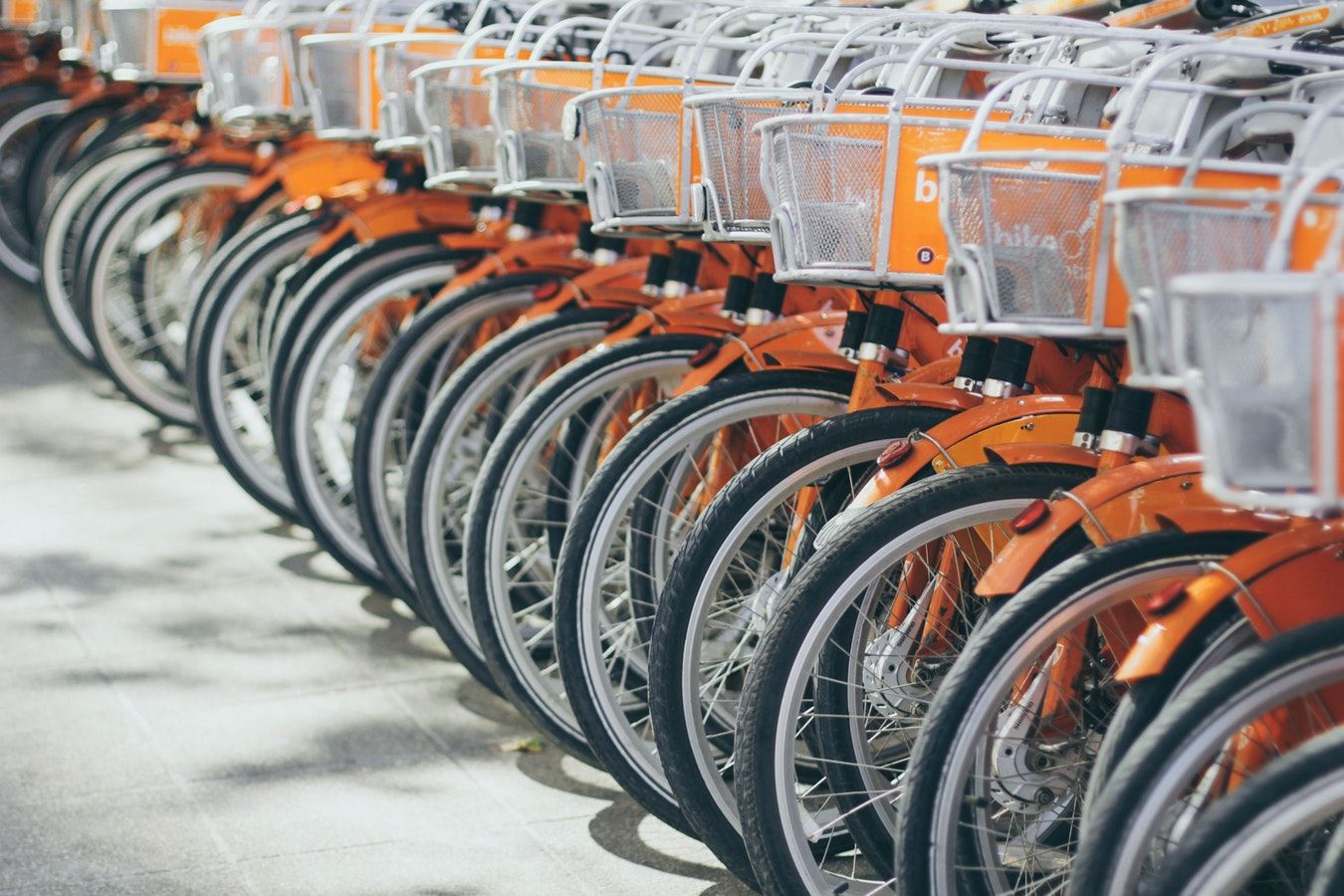 The unprecedented success of the sharing economy

In recent years, the principle of ‘sharing’ has been at the very heart of our society. It started with social media platforms; sharing your photos with your ‘friends’ on Facebook, Snapchat and Instagram – but now businesses too have taken advantage of our obsession with sharing.

Shared consumption allows consumers to benefit from ownership, with lessened personal burden, and with lower environmental impact. Furthermore, the most compelling aspect, certainly for young people, is the shared cost.

The ‘gig economy’ – which according to the BBC, is a labour market characterized by the prevalence of short-term contracts, as opposed to permanent jobs…

These businesses are advancing for two predominant reasons. They tend to be technology-driven, using easily-accessible sites and apps, and tend to employ almost wholly workers in the ‘gig economy’ – which according to the BBC, is a labour market characterized by the prevalence of short-term contracts, as opposed to permanent jobs.

The combination of technology and labour sourced from the ‘gig economy’ has meant that these businesses’ products or services can be provided easily and rapidly. There are various advantages, but also various disadvantages, to this type of business. For example, the use of technology makes things quicker, faster and simpler – but also poses great security risks (as sharing services often involves sharing personal information to a greater number of people). Furthermore, the ‘gig economy’ also has its pros and cons. It can offer employees greater flexibility in their work hours, but it also offers little workplace protection – so could be seen as a form of exploitation.

The model of the ‘sharing economy’, or ‘collaborative consumption’, challenges previous ideas of private ownership, and decreases the influence of the middleman in various sectors. Originating in not-for-profit organizations such as Wikipedia, it expanded through the introduction of bike-share schemes in cities, and has now grown to include many other products or services – such as subscriptions, rooms, cars, and even pets.

Even various streaming and digital platforms, such as Netflix and Spotify have jumped on the money-making ‘collaborative consumption’ initiative – and allow a group of users to create joint subscriptions under one bill.

As more and more companies jump on the bandwagon – the trend has been described as one which will only increase. This is because it is transforming the very way in which consumers see their products – as something to be shared – and having experienced the benefits, many are converted to this ‘sharing mindset’.

However, a recent report featured in Bloomberg suggested that the sharing market might not be all good news.

The report, by city Comtroller Scott Stringer, revealed the impact of home-sharing website Airbnb on housing affordability from 2009 until 2016 in New York. It estimated that by inadvertently driving up rental prices, Airbnb has cost New York renters was $616 million dollars.

The report argued that the reason for this, is that people who list rooms for short–term rent are removing those spaces from the rental market – which reduces the supply of housing and pushes the cost up of what remains.

In the report, Stringer suggested that a lot of ‘affordable’ rentals never actually ‘hit the market because they are making a profit for Airbnb’ – which suggests that the rise of collaborative consumption can have a negative impact on the established market in their service/product sector. However, rebuttals of the report explained that most Airbnb hosts share the homes in which they are residents themselves – so these properties would probably not be on the rental market anyway.