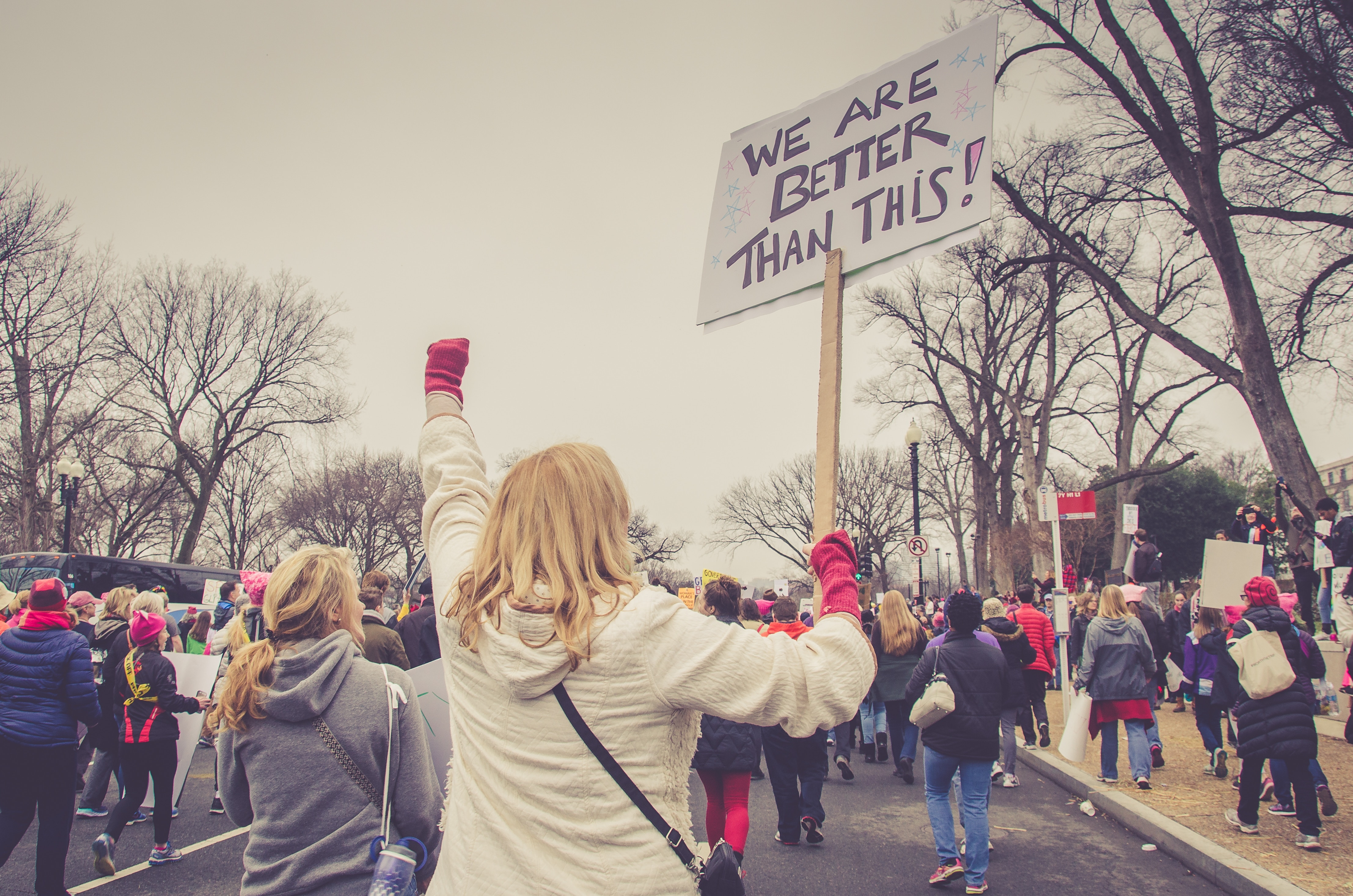 Rape culture is often something difficult to pinpoint. As well as a host of other terms; institutionalised misogyny, ingrained sexism, sexual objectification, it’s often subtle and insidious. For men especially, it is difficult to conceptualise something that is essentially absent from their lives. The 98 screenshots recently submitted to Warwick Student Union as evidence for their investigation into student conduct, however, are not subtle, they are not insidious.  Indeed, we can read for ourselves first-hand, the repulsive and repugnant attitudes towards women that the authors of these ‘private’ messages hold. They bear a close resemblance to Trump’s ‘locker room talk’ that was revealed to the public during the American election. ‘Punch her in the clit’ provides an uncomfortably close parallel to ‘grab her by the pussy’. The Warwick student’s chat features a combination of accusing women of needlessly accusing men of sexual assault, while also threatening to rape those aforementioned women. The lack of self-awareness is frightening.

It is important to note however that though this may be a very obvious outburst of misogynistic abuse, it is but a drop in the ocean of the bullshit women have to deal with on a regular basis. Cat-calling, groping and drink spiking are but a few tactics used by men to create a climate of objectification that keeps women in a position of submission. The club, the street, and the house-party are but a few spaces in which this behaviour, deemed unacceptable in all other contexts, receives a sort of pass. It was, for example, apparently deemed appropriate for a complete stranger to physically lift me up one evening and drag me to another part of the room to be trapped and surrounded by his mates, whom I had also never met, as they jeered and reached at me. The fact that we were in a club made it permissible.

The lack of self-awareness is frightening

And yet, most telling about this recent well publicised case of ‘student chat’, is the denial of these facts. The accusation that women moan unnecessarily about this kind of male attention, perfectly demonstrates the attitudes that so many people have towards rape culture and sexual assault. The #metoo movement is still ongoing and the very visual display of people declaring their sexual assault, is something I hoped would begin to change these attitudes. It has of course done this for many, but these private chatroom messages show that we still have a long way to go before consent stops being a debate and becomes a given. Against this movement, and essentially every movement focused on the championing of women’s rights or welfare, there has been a backlash. From the Menenists to Incel, angry reactions to feminist campaigns are clear to see. Though these sentiments may be most clearly seen in the ‘wild west’ of online space, they do not simply disappear when moving into the public one; they simply adopt costumes and masks to hide behind. The most intelligent of male students can quickly become disorientated when faced with issues of consent in the presence of alcohol or coercion. It’s all just so confusing to them.

Private spaces, forums and chatrooms have become the homes of poison and hate. Now I guess we’ve finally succeeded in pushing men from the house, demolished the shed, annexed the pub and shut down all the strip-clubs with our feminist agenda, there’s nowhere else for them to go I suppose. Except we haven’t, and these vile beliefs, founded around female submission and objectification, can still be seen in the public domain. These private forums do however offer ideal platforms for individuals to justify and encourage each other to commit the abuses they ‘joke’ about. This isn’t locker room talk, this is the attitude that we face every time we head to out to the town for a night. Every time we walk home across campus in the dark. Every time we wait alone at the bus stop. It’s not every man, of course, and it’s not every time, but it’s enough for there to be a constant sense of fear and unease, especially in these public spaces. To be a woman and live with this constant sense of unease and then be met with denial and further abuse at the hands of our peers, who we rely on to represent and protect us, is truly heart-breaking.

This isn’t locker room talk, this is the attitude that we face every time we head out to the town for a night

The outcome of the investigation has of course been met with mixed responses. Personally I was surprised to find that the individuals involved in making these sexist threats, often mixed with sprinkles of racist and ablest sentiments to really hammer the nail on this cesspool of a coffin, have been met with proportional repercussions for their actions. A number have been excluded from their courses, two banned from the campus for ten years and one for life, along with a cocktail of other punishments for all involved.

To those who object to the punishment of these individuals, especially on the grounds that it was a private chat that should have nothing to do with their academic lives, I say this. Universities are not simply qualifications givers.  As well as any work place, community space or other public area, they are environments where people live their lives. As residents and members of this community we have a right to security and safety and Universities have a responsibility to ensure this right is maintained. These are not children we are talking about. The men who shared their views with each other, in some kind of repulsive game of ‘one-up-man-ship’ are adults and as such have responsibility for their words. To ignore those words is to place the privilege of a completed degree over the safety of every female student on campus. Thankfully the Student Union and the University have chosen to protect those most vulnerable of these sexist, racist and ablest attacks.

These messages reveal a woman devoid of her own agency, her own sexuality and her own mind. She is reduced to a moaning ball of self-hatred, deserving of any attention a man can selflessly throw her way. Her body is a convenient way to self-gratification, and her consent merely an obstacle to overcome. Women’s distress and violation is a quick and sure-fire way to earning brownie points among the male social hierarchy. It’s nothing new, certainly not to us, but that doesn’t make this any less disgusting or degrading. Hate these messages, but don’t forget, these are sentiments that we see all the time, though they may be more subtly delivered. They make us afraid, not because we speculate on their real-world consequences, but because we see and live them. 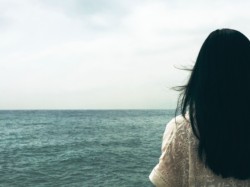 I’m ready to discuss my experience of rape. Someone needs to.