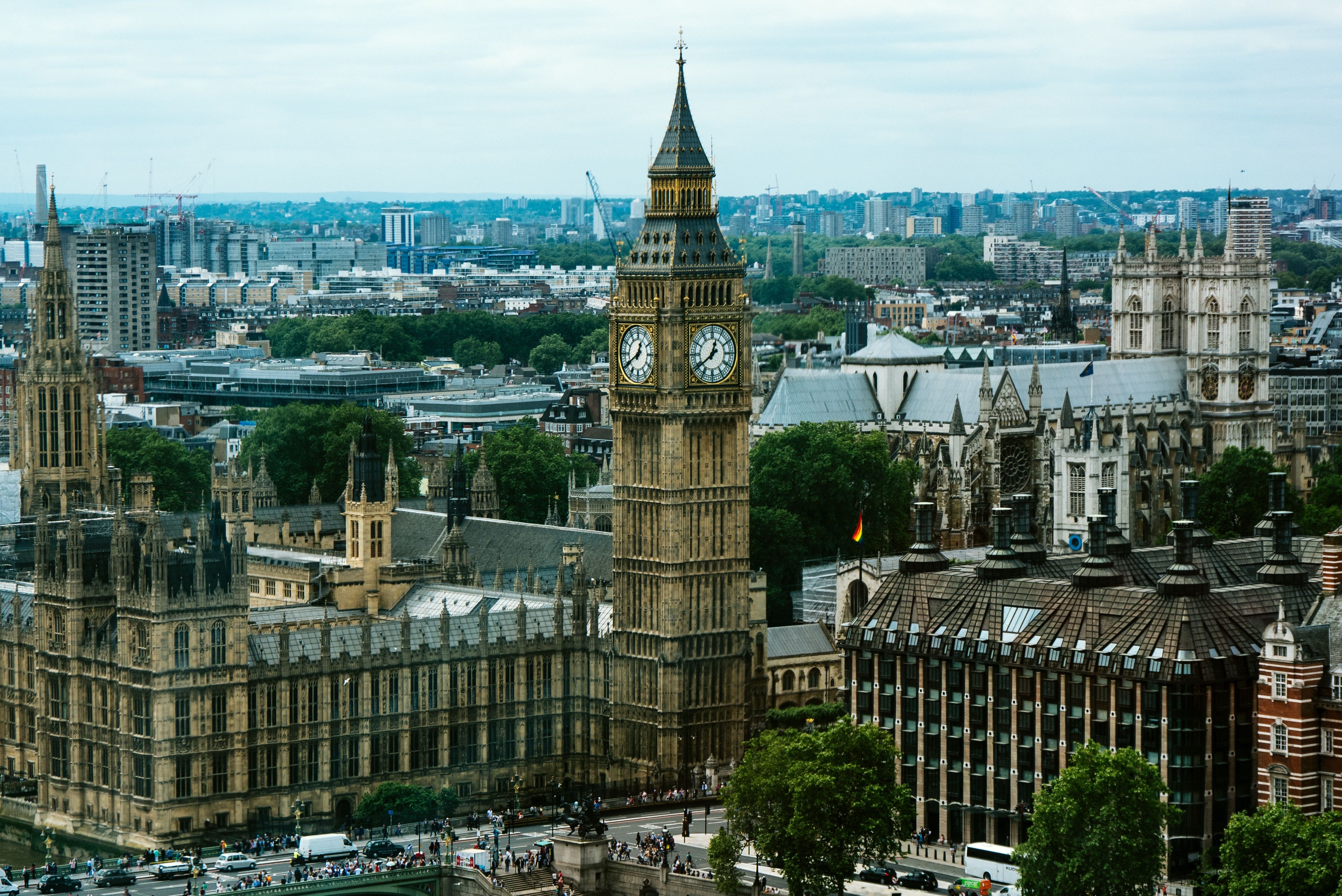 Earlier this month the Observer reported that Simon Franks, founder of LOVEFiLM and former Labour donor, has attracted up to fifty million pounds to revitalize the middle ground and create a new centrist party. In Westminster, the ideologies of the two main parties are moving further apart, and with the Lib Dems toxic from their time in coalition, centrism itself seems anachronistic at this point. And yet, Franks believes that rebranding the centre will change this.

Is a centrist party really what students want though? Despite broadsheet speculation, it would be naïve to believe Franks’ plans entail the creation of a brand spanking new centrist party. Fifty million pounds is a lot of money, but political success does not just depend on financial backing. Perhaps the most glaring issue is the lack of support from a single high-profile politician. As demonstrated by the “Gang of Four” in the early eighties, a new party depends on respected, experienced politicians creating momentum to represent dissent towards the Westminster status quo. The only figure currently attached to the project is Franks himself- hardly Britain’s Emmanuel Macron. Ultimately, without attracting prominent Tory or Labour politicians a new party must legitimise its purpose elsewhere.

This brings us to the next issue- what would be the purpose of a new centrist party?  Third parties that have achieved success have a record of establishing themselves on a single-issue platform; Scottish independence for the SNP, Brexit for UKIP, environmentalism for the Greens. However, Franks’ broad aims make this impossible. Therefore, we can only reasonably conclude that a new centrist party would be a copy of the Liberal Democrats- though less well-resourced and without core support of its own.

As demonstrated by the general election last year, young people (aged 18-24) are becoming a voice that Westminster cannot afford to ignore

Finally, and perhaps the most fundamental obstacle to the creation of a new centrist party is who would this party be for? As demonstrated by the general election last year, young people (aged 18-24) are becoming a voice that Westminster cannot afford to ignore. And yet issues so pertinent to this group are indeed being overlooked; with problems related to mental health support, student debt and a lack of affordable housing excused by the political establishment. One only need look at youth support for the Labour Party, once again critical of the neoliberal establishment, to note how the centre’s individualist position is unlikely to become an organism for apathy in Britain. Without attracting young voters, it is hard to see a new centrist party infiltrating parliament.

No doubt Franks himself recognises a new centrist party is nonsensical. And yet this notion has become a perennial topic in British politics after the SDP split. While there would seem to be a ‘gaping hole in the centre of British politics’, as Nick Clegg puts it, it is the centre’s job to provide a more inspiring message; fundamental to this is appealing to young people in work and higher education. Trying to stop Brexit is a lost cause and will garner little support from this younger demographic. After all, how can a party operating within a democratic framework justify nullifying the majority opinion? Plus, the Labour Party is already providing scrutiny centred around a practical and sensible withdrawal from the EU.

The answer to these challenges is not to establish a new party, but to focus on local activism, much as the Labour Party has done

Essentially, the centre’s broad position of ‘neoliberalism lite’ is overshadowed by the Conservatives louder and more defiant approach; as long as the Tories continue to successfully sell themselves as the party of ‘sensible economics’ the centre will struggle to steal support. Students are hardly likely to jump ship from established parties and opinions into some vague new creation.

The challenges faced by the centre, particularly in consolidating its own identity in a parliament dominated by two tribes, is colossal. The answer to these challenges is not to establish a new party, but to focus on local activism, much as the Labour Party has done. By energizing its politics at a local level the centre can hope to reign the political debate back into its own territory. The creation of a new centrist party though is not what young people and students want, or need.