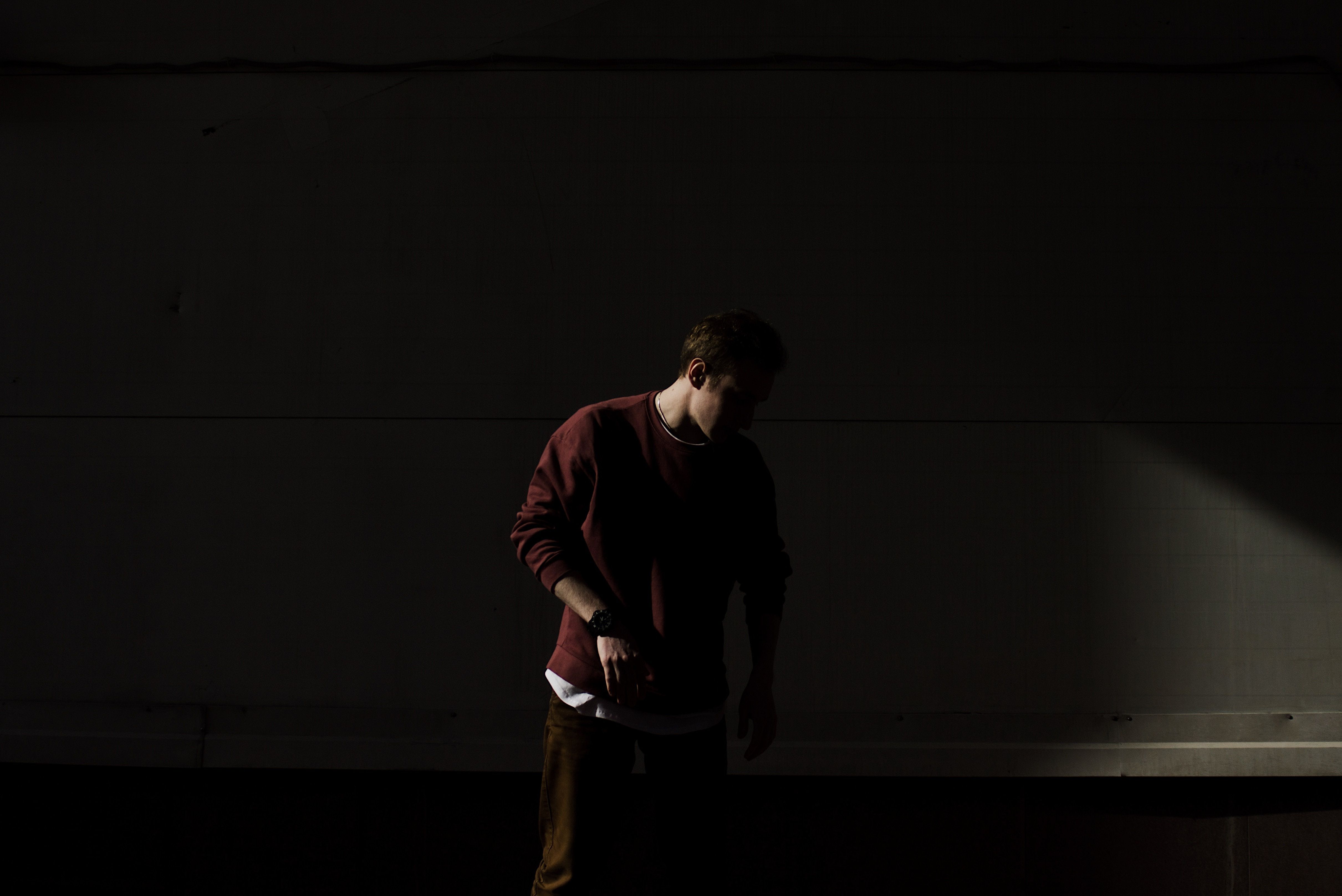 By Andrew Kersley
May 15, 2018
Posted in Lifestyle, Mental Health Awareness

The hunter gatherer. The pater familias. The bread winner. This image of a strong, dominant, and more importantly silent, man is a prevalent one. It is displayed in so many of our films and TV shows. It is encouraged by our male celebrity role models. However, not every man lives up to these heightened and, I would argue, exaggerated concepts of masculinity. The little things however, like being dependent on no-one and strong enough to solve your own problems, never really leave you.
This really becomes problematic when it comes to mental health – not opening up and relying on others for help can have literal life and death consequences. The statistics on men’s mental health really don’t make fun reading. While serious mental illnesses are roughly as common in women as in men, men are much more likely to commit suicide. Three out of every four suicides are conducted by a man and suicide is actually the biggest cause of death for men under 35. We’re also more likely to abuse alcohol and drugs, something often intimately interlinked with mental wellbeing. The cherry on top is that men make up only 36% of referrals to NHS mental health support programs. The picture is clear; men do not seek help for their mental health problems, and the consequences are disastrous.

Inherent to masculinity is the idea that a man needs to be strong and independent. As an independent and dominant man, you should be able to solve your own problems. Seeking help then becomes a sign of weakness, especially when it comes to something like mental health where your symptoms are not physical. Men should, by all counts, just ‘get over it’. But as greater understanding of mental illness has developed, there is an acceptance that mental illness isn’t something you can just get over. Some problems you just can’t solve on your own.
The problem is not just with male perceptions of ourselves but also how mental illness within men is treated. When I was 16, I first started suffering from depression. Mental illness wasn’t an unknown concept to me, one of my best friend had suffered from such problems and her first response was to seek help. After some pushing, I followed in the same footsteps. Where she received counselling, I was told to get over my stress. I was perfectly well in their minds, and any pretensions otherwise would bring the school into disrepute. I left that school with a map of self-inflicted scars across my body, a perpetual reminder of my ‘wellness’. It wasn’t until later that my GP diagnosed me and prescribed antidepressants that I felt even slightly vindicated.

Mental health services should not just be available but promoted to the demographic at the most risk.

Recently, Ford released an advert about mental health, in which a driver of a Ford transit notices the “elephant in the room” (in this case literally) and decides to ask his friend how he is.
Whilst it obviously is for a good cause, you can’t help but feel it serves an ulterior motive. Call me a cynic, but I don’t think Ford’s CEO really spends his days desperately looking for solution to our country’s mental health crisis. This doesn’t take away its message but it does leave something of a bitter taste in the mouth. It doesn’t help that the message itself isn’t without problems. While obviously it is a good start, and you can’t forget the restrictions of a thirty second segment, it’s dangerously naïve to think three small words can solve a problem of this magnitude. Much, much more than talking to your mates is needed.
Ideally a complete redefinition of manhood would be required. First off, mental health services should not just be available but promoted to the demographic at the most risk. More than that, the stigma around mental health itself needs to be combatted. Male mental illness is an issue and needs to be discussed. As a feminist, I believe sexism permeates through much of our society, where gender roles prove to be unjust and immoral for women, we need to address how gender roles impact men.