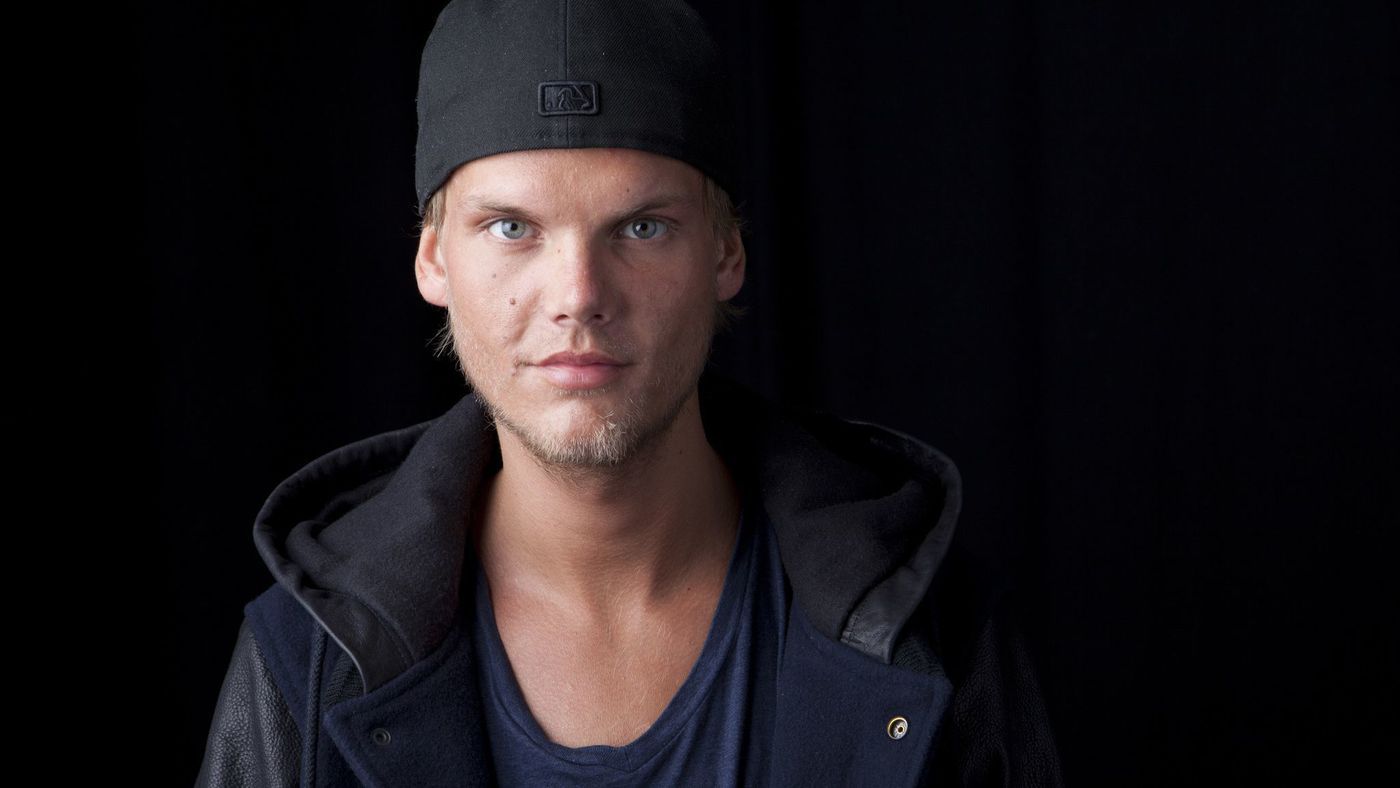 By Sebastian Johansson
May 13, 2018
Posted in Features, Music

Summer of 2009 – a hot one by Swedish standards, with temperatures sneaking into the 30s. Like everyone else raised in Nordic climate, we made sure to take full advantage of it. Being a year in between championships – no WC and no Euros – we instead took to the football pitch to recreate the moves of Torres, Klose and Ibra. In the month of July, the Swedish party elite were too taking advantage of the weather, and would mix with the upper classes at upmarket beach resorts such as Båstad and Visby. 20-somethings in tight white pants, slicked-back haircut and Carrera-sunglasses would pump their fists to their electronic gods: Axwell, Sebastian Ingrosso and Steve Angello, a trio who in April that year had planted the first seed for Swedish House Mafia by playing together at Ultra Miami.

None of this was known to me at the time of course. I had just finished 7th grade, and was more concerned with football and girls than electronic music. Growing up with an electronic producer for a stepdad, I without doubt had my fair share of exposure to it but had never really kept myself to one genre, instead preferring to consume everything from hip-hop to electro to jazz. This would all come to change however when I first saw a video of SHM at Pacha on Ibiza, playing ‘Leave the World Behind’; I knew I was hooked. The music, the parties, the girls – what more could a 14-year old wish for?

After this epiphany, I started to involve myself in the growing house community. Beatmyday was the no1 platform for discovering the best Swedish house talent at the time, a WordPress blog that was updated daily with links to tracks gave traction to many of today’s famed Swedish DJs. Searching for new Swedish producers one late night, I stumbled upon a remix of a modest Bob Sinclair track, called ‘New New New’, by a guy going by the name of Avicii. An unknown, I was perplexed by how he had so skilfully managed to hone into some elements, including the compelling female vocals.

‘Levels’. This was the hit that would make Bergling a superstar overnight

Tim “Avicii” Bergling was born in 1989 to an actress and a businessman and grew up in Östermalm, one of the most affluent parts of Stockholm. His half-brother’s father one of Sweden’s most influential male vocalists, Bergling began producing music around the age of 16 at a time when the members of SHM were individually beginning to break and while another distinguished Swedish electronic producer, Eric Prydz, had also risen to fame with his 2004 single ‘Call on Me’. Growing up in a creative environment with clear musical influences, he was inspired by his half-brother David (also an aspiring producer) to start playing around in FL studios, and would eventually establish a habit of staying up night upon night to create new beats and learn new tricks.

Bergling’s first encounter with other upcoming stars and a big producer was through Dutch DJ and producer Laidback Luke and his internet forum, where aspiring producers and DJs such as Afrojack, Bingo Players and Max Vangeli would post their tracks in hope of feedback. Using this forum, and the direct feedback he received from Laidback Luke himself, Avicii would refine his own deep and progressive house by making several remixes a week, with an emphasis on catchy synths and strong female vocals. Highlights include: Robyn’s ‘Hang with Me’, David Guetta’s ‘One Love’ and Toni Braxton’s ‘Make my Heart’, but his first claims to fame would be with ‘Alcoholic’ and ‘Bromance’, both from 2010, released under the name of Tim Berg. ‘Bromance’ in particular would allow him to create an Essential Mix for Pete Tong’s Radio 1 show subsequently plunge him in the direction of one of the world’s largest electronic festivals, Tomorrowland, as its 2011 headliner together with SHM. One thing led to another and Bergling soon become a resident at Ushuaia (one of the largest clubs in Ibiza), played at Ultra Miami and EDC Las Vegas and most importantly released ‘Levels’. This was the hit that would make Bergling a superstar overnight, by applying the same formula of robust vocals (this time those of Etta James) and a simple and recognisable synth pattern.

During the years of 2010 – 2013, Swedish House Mafia and Avicii would come to define the house and EDM genres, standing as the proud leaders of a producing generation referred to commonly as the Swedish House Wonder. Alesso, Dada Life, John Dahlbäck, Otto Knows, AN21, Rebecca & Fiona, Albin Myers and Adrian Lux, meanwhile, made up an endless pool of Swedish talent. They would not only come to influence currents like Kygo and Martin Garrix, but also a whole generation of teenagers creating their fondest memories to tracks like ‘Save the World’, ‘Fade Into Darkness’ and ‘Million Voices’. Avicii would also go on to redefine the pop landscape whilst consistently placing at the top of the charts with electronic music, by merging the work of superstars like Madonna, Chris Martin and Rita Ora with his beatmaking and obtaining several music awards as a result.

Like The Beatles, Michael Jackson and Nirvana had each characterised their generations, Avicii with his addictive beats, powerful female vocals and deep bass would in part come to characterise ours. Bergling’s death was a dreadful loss for his loved ones, his fans and the music industry. A musical genius by definition, the artist has done so much for the popularity of electronic music, but his death also made many like myself reconnect with old memories, and with old friends. Importantly, his death has generated greater awareness around mental health, in this industry and beyond. Widespread mourning all around the world is proof of Bergling’s impact, and of house music’s genuine ability to unite different backgrounds by the creation of soundtracks that are destined to last forever.

Sebastian Johansson’s Top 10 Avicii tracks are available to listen to above, on our YouTube channel.