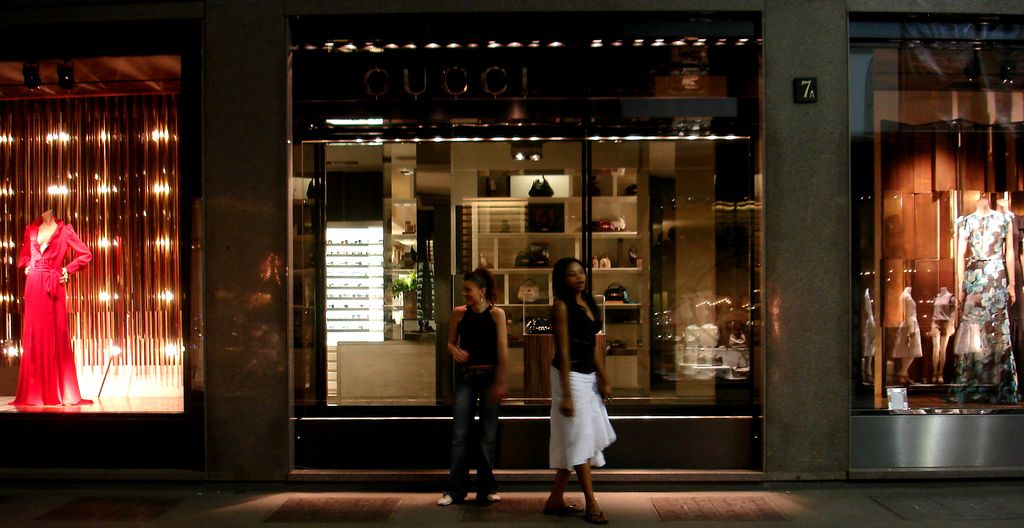 Gucci and ‘The Second Summer of Love’ films

I know. Gucci is now entering the world of film. I mean, why not? Sounds like we could be about to witness some innovation and creativity which I would argue we could do with since so much out there appears to be the same. In my opinion, film is exactly what Gucci needs to recover from the association to Lil Pump’s ‘Gucci Gang’ song. Whilst it may have worked wonders in relation to Gucci’s sales, the allure of the fashion brand moved away from being about art, movement and exclusiveness and instead became a mass craze based on a superficial concept. However, their choice to turn their attention to creating thought-provoking and imaginative films with the intention of exploring the acid house scene (partnered with the social and political history that comes as a large part of the movement) has got me, and many others, interested in the direction of the campaign once again.

To celebrate the 30th anniversary of ‘The Second Summer of Love’, a famous era of acid house, Gucci have teamed up with the publication, Frieze, to create short films telling the story of the social revolution entitled The Second Summer of Love. There’s no better time for it since it is indeed summer right now.  Originally, ‘The Summer of Love’ came as part of the global social and cultural phenomenon whereby over 100,000 converged in San Francisco to oppose the Vietnam war and consumerist values. These people were labelled ‘Hippies’ and had a new approach to life which rejected establishment and tended to emphasise the importance of freedom and love.

It’s interesting that Gucci are using this to promote what would be a consumer product. Perhaps it’s the brands way of re-establishing its new intentions. Of course they want to sell but they also want to promote the idea that buying is not all there is to life. ‘The Second Summer of Love’ exploded around twenty years later and was reminiscent of the freedom and psychedelic mood of the 1960’s ‘Hippie’ craze. The new music, youth culture, ‘edgy’ art and enthusiasm for drugs such as LSD was massive by 1988 and ended up inspiring lots of art, music and fashion. It can be argued that Gucci’s The Second Summer of Love connects 1988 with 2018 and explores how much we have progressed (or not) in terms of our culture. Clubbing is still very much part of youth culture and is still a base for experimentation which is why the films tend to be set in such locations.

One of the films, The Preludes, is a great introduction to the concept of what they’re trying to do with the label and the celebration of acid house. It centres around young people, dressed in interesting clothes (perhaps hinting at the approach Gucci will be taking in the future) and on their way to somewhere in the back of a car. There is minimal dialogue but an understanding amongst all characters. The films are online with the first official instalment being directed by Wu Tsang called Into a Space of Love which opens with an urban setting and quickly turns into a magical, glowing radio experience that is ‘live from Planet X’. The cinematography really does capture the underground setting of acid house with sound and lighting playing a large role in maintaining the sci-fi atmosphere, reminiscent of something you’d find in Ridley Scott’s Blade Runner. I found it an interesting watch and it had me wondering where they will take this idea next.

Creatives such as Jeremy Deller, Arthur Jafa and Josh Blaaberg have all helped conceptualise the films, so it is fair to suggest that we have lots to look forward to from the Gucci films. They need to make an impact if this idea is going to work. It isn’t the first time major fashion brands have used directors to promote a concept. Baz Luhrmann, whose films include Romeo + Juliet, Moulin Rouge and The Great Gatsby, did a lot of work for Chanel and the ‘Erdem X H&M’ collaboration which went down extremely well. What these films manage to achieve is momentum.

They are often released on several social media platforms such as Instagram and Facebook which allows people to share them. By the time you know it, the film has reached hundreds of thousands of people. These marketing strategies are not only exciting, they actively try to be clever and one step ahead of the game. By releasing stills from these films and small teasers, the brands are also able to see the initial reception from their audiences which can only be helpful in preparing for the launch of a new line.

The films themselves reflect the technological progression from the late eighties but also show that we are repeating much of the same material (whether it be with music, fashion or even film). There is still a desire to be rebellious and push existing boundaries amongst our youth culture which echoes the mood of 1988. The phrase ‘brand new’ itself has a sense of irony attached to it with Gucci as a ‘brand’ that constantly reinvents an existing model, begging the question: is it really ‘new’? What is exciting about this focus on acid house in The Second Summer of Love is that the 1988 generation will clearly remember that time whilst the generation that missed out on it will feel this same nostalgia due to having familiar elements present in the current culture. If done well, these films won’t only be popular but also profound. 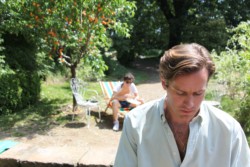 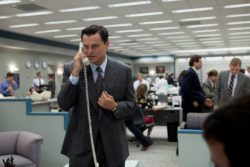 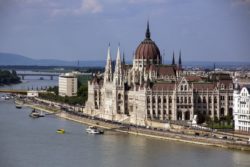 An insight into Hungarian movies