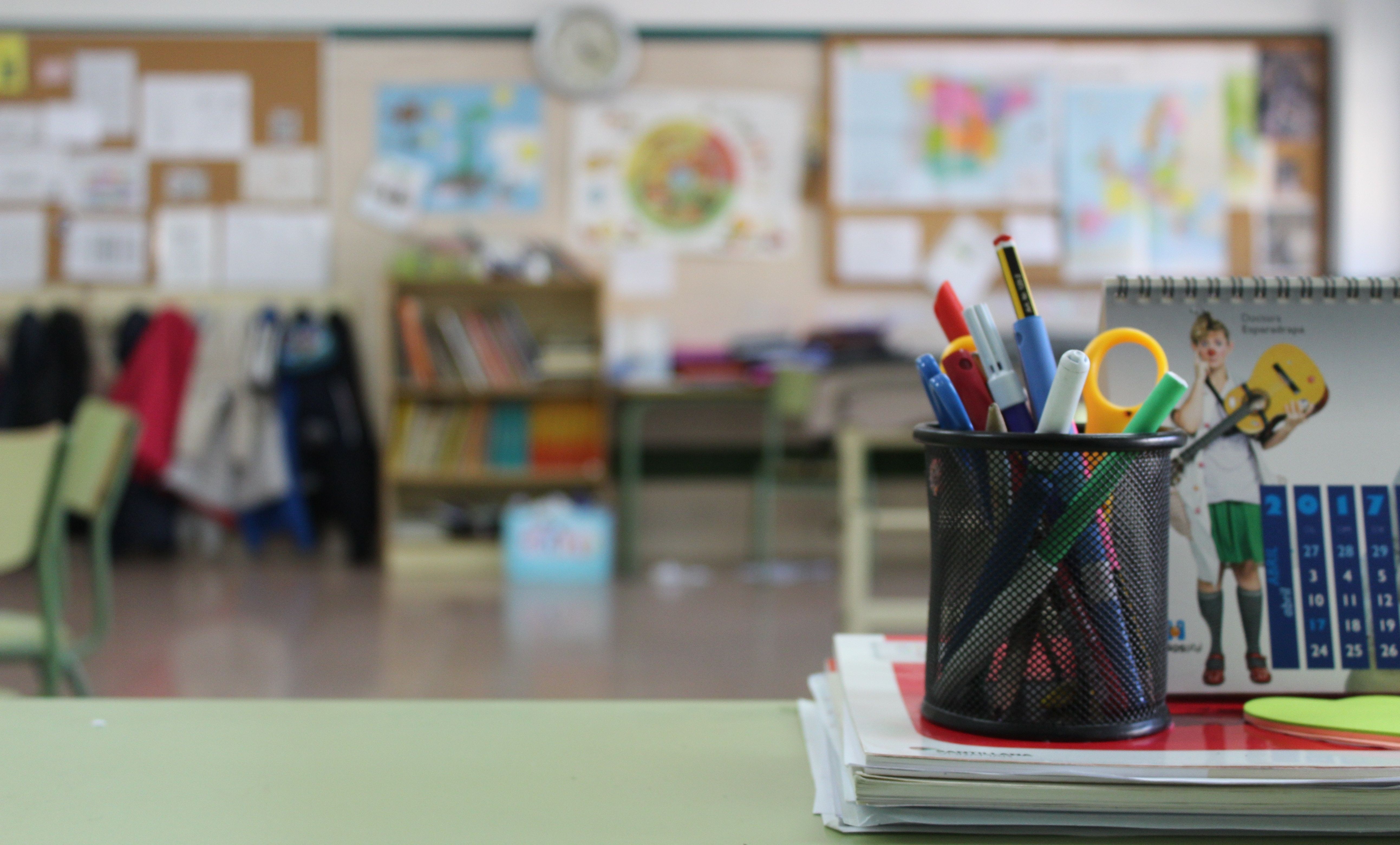 Private schools have always been a contentious subject. Parents with money give their children a better education than families who can’t shell out – it’s easy to argue that it’s a blatantly unequal system. Recently, the Guardian reported that the average fee for private schools has now risen to about £17,000; a shockingly high amount that exposes the deepening inequalities holding up the UK’s rigid class system. Unlike universities, there are no government student loans for them. If your parents aren’t rich, you’re left out in the cold. Grammar schools, then, on the surface, could seem to be an antidote to an increasingly unfair system, admitting pupils on merit rather than money.

Grammar schools are seen by many as a way to get a high-quality education without the fees; they’re high-performing and only admit those that perform well in the entrance exams. There are 163 such schools in England, and Prime Minister Theresa May has pledged a huge expansion, overturning the current legislation banning the creation of new grammars.

However, it is this apparent fairness that makes grammar schools a much more insidious threat to equality. Below the surface they function much the same way as private schools — in 2017 grammars had a massively below-average percentage of pupils who qualified for free school meals; and a 2007 study found that just 8% of grammar school pupils came from the most deprived quarters of their areas. If grammar schools are free, why do these economic discrepancies occur?

One factor is the test taken to get in. While they once all used a standardised test called the 11-plus, now grammar schools use their own tests, but they generally keep the 11-plus structure of verbal reasoning, non-verbal reasoning, and maths sections. You might recognise two of those three subjects as…kind of weird. And they are; they are essentially sets of puzzles, based on words and shapes, that you definitely don’t get taught how to do in primary school. Unless, of course, you go to a private primary school or prep school, or you can afford a private tutor. Even the past papers and practice tests lie behind a paywall.

The very specific types of questions that show up on the 11-plus mean that being able to complete the verbal and non-verbal reasoning sections is much more about knowing what to expect, and being used to those types of questions, than any kind of natural intelligence, instinct or the skills you get taught for year six SATs. Naturally, then, it’s generally the kids with the resources to practice that pass. Plus, on a different note, using formal exams to decide who gets access to grammar school education means pupils with special educational needs are often left out: they made up only 0.04% of pupils in 2017, compared with 1.7% across all schools.

Grammar schools have high numbers of students commuting a considerable way. Many children don’t have the choice to; they can only go to their nearest school. If their nearest school is terrible, well, that is that. In fact, if you’re from certain regions you have no chance at all of being able to get in a grammar school. It’s worth noting that there are no grammar schools in the whole of Scotland and Wales, so you could even argue that English people in general get an unfair advantage when it comes to secondary education.

These societal inequalities are perpetuated in grammar schools themselves. In my personal experience, they facilitate an unhealthy environment of a mixture of class-based snobbery and extremely high pressure. Most students are well off; a minority aren’t, and it’s made uncomfortably clear to those students.

The grammar school I attended — until I was old enough to realise that it wasn’t for me, and leave for a different sixth-form — was also obsessed with reputation. The school emphasised tradition and excellent exam results, and ignored student well-being and personal development. Education was purely exam-focused, and piled on the pressure. For instance, students were sometimes advised to re-take GCSE coursework that received an A rather than an A*. Going that extra stretch could be beneficial, depending on that student’s future plans and performance in other areas, but often isn’t, and just brings more stress for no reason.

The school was also overly concerned with appearances, leading it to put much more emphasis on minor uniform and hair violations (someone in my year faced official disciplinary action for wearing laddered tights), than important issues like exploring career options, overcoming bullying, and academic growth.

After year eleven, I left grammar school, fed up and disillusioned. But I know that if I hadn’t had the opportunity to go to one, I would have been less likely to get the results that led to me getting into a good sixth-form and Warwick. This opportunity should be fairly spread out, and equally available to all. It’s important to remember that just because grammar schools may look more meritocratic than private schools on the surface, hidden below is the very same ideology and machinery of inequality.

Private schools are a positive influence in our education system