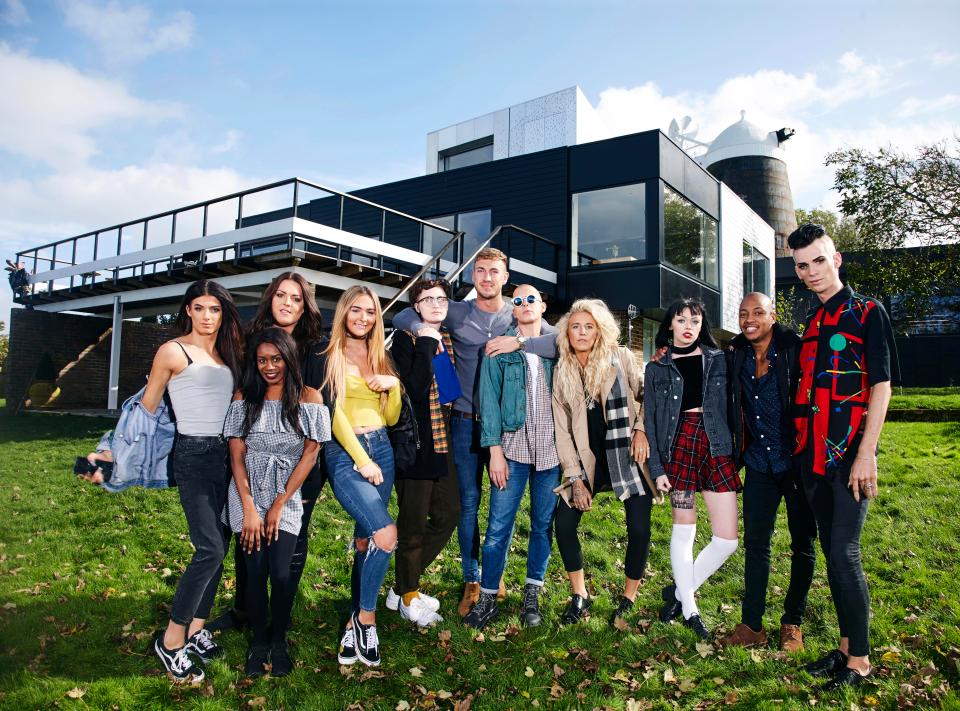 Billed as a transgender Big Brother, Genderquake is a 2-part reality-documentary series in which 11 young strangers share a house for 7 days. Bickering, romance, and alcohol-fuelled fumblings ensue. The majority of the 11 housemates are transgender, with both binary and non-binary identities represented, but there are cisgender (non-transgender) housemates too, such as 21-year-old Tom from Barnsley, for whom gender is terribly simple: ‘You’ve either got a penis or you’ve got a vagina’. The aim of the show is to stimulate dialogue about gender identity in the 21st century by putting together people with a variety of experiences and viewpoints around gender. But does it work?

My initial reaction when I heard about Genderquake was revulsion. Anyone familiar with the history of trans representation in the media will know that it is frequently exploitative and damaging. In fact, there’s even a word for the media exploitation of trans people – ‘transploitation’. A reality show that uses trans identities as a social experiment? Major alarm bells.

Nonetheless, Genderquake was better than I expected. It offers hope for trans people dealing with ignorant acquaintances: Tom, who starts the show believing that gender is binary, quickly opens his mind, stating after an emotional discussion about the struggles of dating while trans that he has “learned more in the last six hours than I’ve learned in my whole life.” For many viewers, the show will be informative too, exploring under-discussed issues such as transphobia in the gay community.

But while Genderquake will hopefully raise awareness of trans issues, I wonder whether it sends out the message that it’s the job of trans people to inform cisgender people about the most intimate details of their lives. For example, in one scene Tom asks trans woman, Cambell, about how she experiences orgasms post-sex reassignment surgery, an incredibly invasive question that she seems happy to answer.

While it’s to be expected that a trans person who would participate in a programme like Genderquake would be open about the intricacies of their experience, we live in a society where it’s still all too common for cisgender people to believe it’s acceptable to ask a trans acquaintance if they’ve had ‘the surgery’. Within that context, Genderquake raises some concerns.

Another issue with the programme is its incessant focus on trans people’s bodies. In less than 50 minutes there is a visit to the seaside, a shared bath between some of the female housemates, a group hangout in the house jacuzzi, as well as a trip to a sex shop. Although there’s nothing wrong with a group trip to a sex shop in and of itself, its inclusion contributed little value to the show, while contributing to the hypersexualised image of trans people already prevalent in the media.

Overall, Genderquake is much better than it could have been – but, to be frank, that isn’t good enough. With media being the main source of information for the majority regarding trans issues, Channel 4 really needs to step up its game.