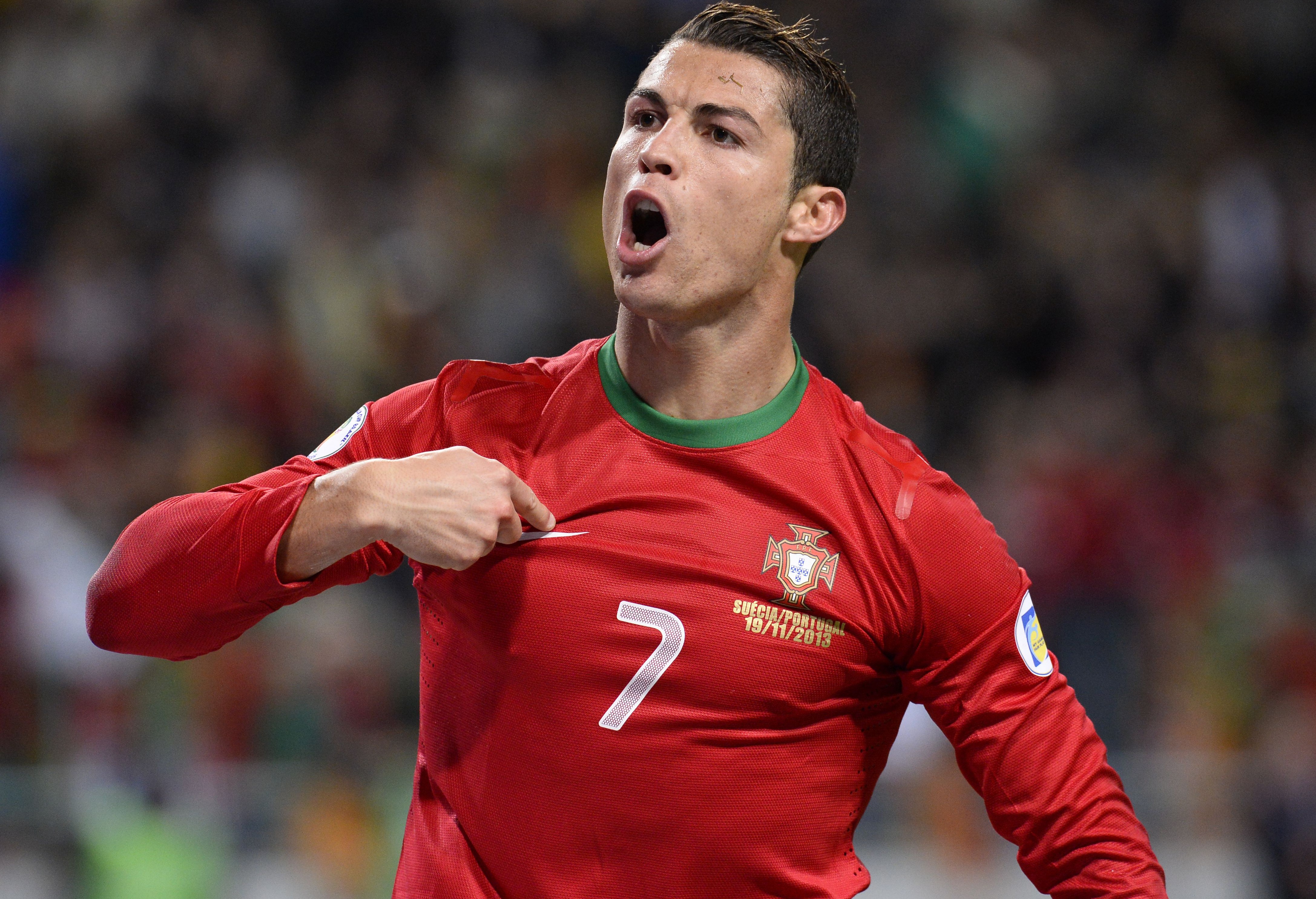 If there is one thing that can be agreed on, it is that Emmanuel Santos cannot sculpt Cristiano Ronaldo.

In a somewhat surreal turn of events, sports website Bleacher Report commissioned the 41-year-old artist to have another ‘shot’ at a bronze bust of the Portuguese winger. The result: a bland yet largely identifiable bust of what Cristiano Ronaldo looks like… if you’re assuming he looks like he does in Pro Evolution Soccer 2008. It’s a generic head with generic hair, a generic nose with generic eyes… but a jaw line that makes you think: Did that guy front the Burberry campaign in 2012? In other words, it’s custom face seven from The Sims.

Back in March 2017 Santos unveiled his first bust of Ronaldo. It was to be displayed in Madeira airport to commemorate the footballer’s successful career. I can only imagine that the reaction at the unveiling was something akin to if the Duchess of Cambridge dropped new-born Louis on the hospital steps: surprise, genuine shock and probably some concealed smirks.

In terms of accurately depicting Ronaldo’s face, the first sculpture was immeasurably worse than the second. It was Cristiano Ronaldo if observed in a hall of contorting mirrors or through a hideous Snapchat filter. Early Twitter jokesters compared the bust to Niall Quinn, Golem and Ed Miliband; only the latter is flattered by the comparison. Objectively the sculpture failed in its primary task of imitation.

The question is whether Santos’ original sculpture deserves the criticism it received; after all, the silky winger himself gave it his approval. I want to say a word for true creativity, for that certain je ne sais quoi that elevates great art and great artists. What separates Real Madrid’s Cristiano Ronaldo from Doncaster Rovers’ left-winger Thomas Rowe? What separates Jack Johnson from the guy who plays ‘Banana Pancakes’ on the ukulele outside Waterloo station? What separates Daniel Day-Lewis from Jason Donovan? Genius is unidentifiable. Many people can kick a football in a goal, say some prepared lines into a camera or strum away over a Galway girl, however only very few get to the top of their profession. These individuals not only defy the expectations set for them, but do so to the extent that it is necessary to reassess the possibilities of the very field in which they practice their craft.

Should Santos’ creativity not be praised, his invention not be commended?

General social nuisance Paddy Power commissioned Santos to sculpt Ronaldo’s teammate Gareth Bale. The result was very similar to his previous works: the vague semblance of a human being. Santos is not a genius artist, although he may be a genius businessman, for from one poor sculpture has come work aplenty. However, shouldn’t the very fact that Santos’ works are different to the faces we already know be a source of delight? Should his creativity not be praised, his invention not be commended? I stand in defiance against the Twitter mob. Those whose defamatory remarks have blemished this artist’s career have forgotten that the task at hand is to strive for greatness regardless of whether one reaches it. Santos was asked to preserve Ronaldo in bronze and immediately stepped outside the remit of his task. In other words, he was truly creative. Whether society appreciated it or not was always irrelevant: Santos’ work was complete the moment he summoned the courage to be different.

To poor sculpture and shoddy imitation, society salutes you, for variety is the most humane of qualities and our social fabric would be so very much poorer without it. If something is objectively good it is because it compares to a standard. Santos’ work is objectively bad becomes it does not; rather it is gloriously creative, wonderfully bad and wholly original. Great artists and objectively bad ones have one thing in common, they both refuse to drone on in mimesis of a previous standard. Shallow people have shallow minds and some works are too great to fit those murky pools: as Santos himself sighed: “Neither did Jesus please everyone”. 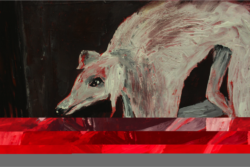