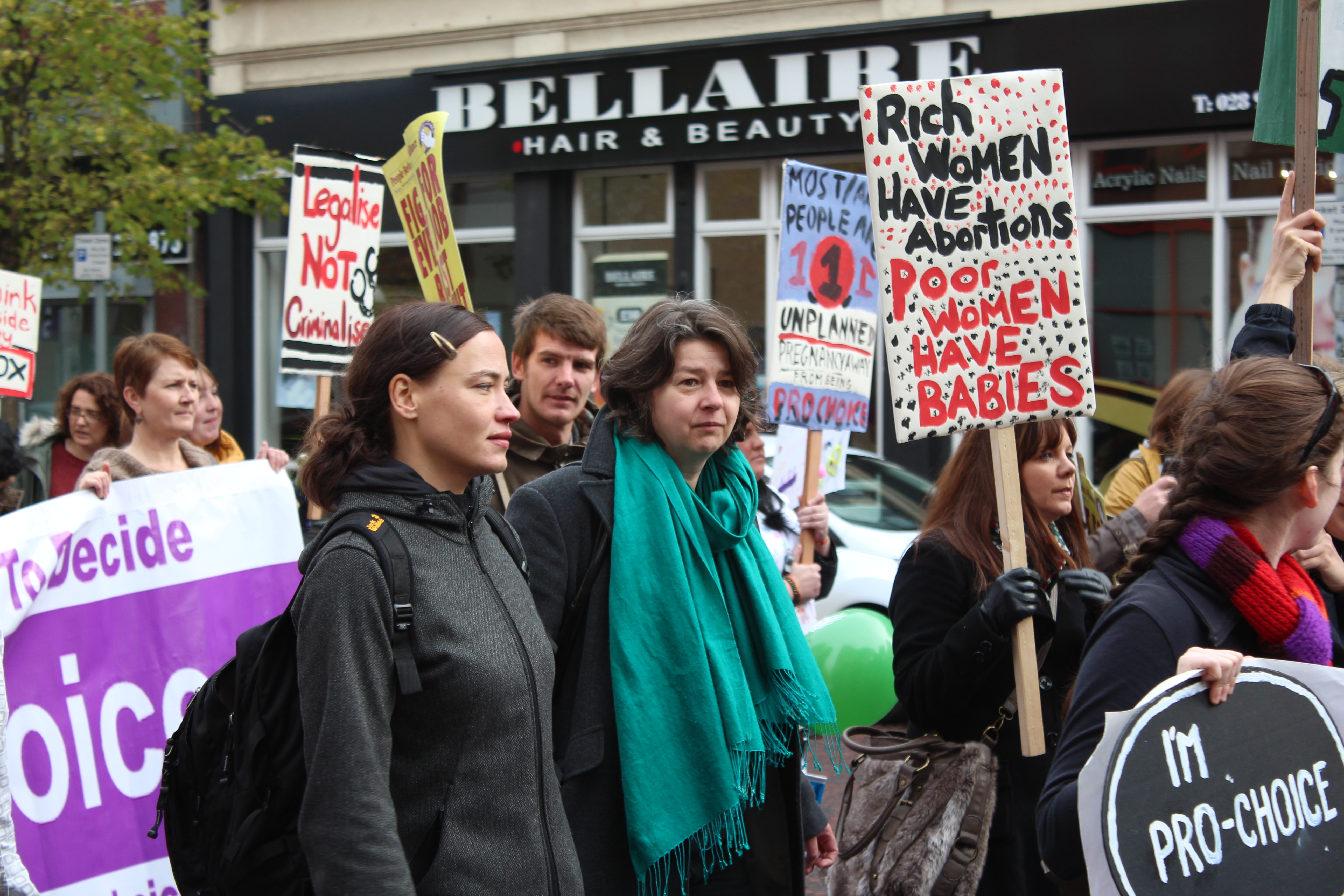 On Saturday, it was announced that Ireland has voted to repeal the 8th Amendment, with 66.4% voting in favour of legalising abortion – a historic event for women’s rights. The turnout in the referendum on Friday was reportedly the third-highest of any referendum in Ireland since the Constitution was adopted in 1937. Thousands of Irish expatriates travelled to their home country in order to have their say, from as far as Japan. Young people, so often decried as politically apathetic, turned out in droves, with an exit poll indicating that 87% of 18-24s who voted were ‘yes’ supporters.

For anyone involved in campaigning for reproductive rights, this is undoubtedly a time for celebration, for this result is the culmination of over 3 decades of tireless activism. By the end of 2018, Ireland looks set to allow abortion on demand up to 12 weeks – a radical departure from the current law, which only allows abortion in cases when a pregnancy is life-threatening. As a result of the 8th Amendment, an average of nine women a day make the trip from Ireland to the UK for a privately-funded termination – a journey many cannot afford. Some women have even lost their lives because of the bar on abortion. The results of referendum therefore mean that a great deal of unnecessary suffering will be prevented.

For anyone involved in campaigning for reproductive rights, this is undoubtedly a time for celebration, for this result is the culmination of over 3 decades of tireless activism

The landslide ‘yes’ vote for the repeal of the 8th Amendment is an inspiring testament to how progressive activist campaigning can effect change in the Trump era, during a time that for many activists has so far been characterised by burnout and despair.

But as well as being a time for celebration, it is undoubtedly a time to think about how much work is left to be done. Victory is energising, and energy is essential for effective activism. Thus, whilst we are in high spirits about the success of the campaign to #repealthe8th, we must direct some of that energy towards contemplating how we can best continue the fight for reproductive autonomy for all.

Perhaps the most obvious example of where we could direct our energies is towards the situation in Northern Ireland, which has one of the most restrictive abortion laws in Europe, outlawing abortion in all circumstances, bar pregnancies that pose a threat to the life or long term health or well-being of the mother. Like their Irish counterparts, women in Northern Ireland are forced to travel long distances to obtain abortions, with over 700 women from Northern Ireland travelling to England for terminations in 2016, according to the UK Department of Health.

But as well as being a time for celebration, it is undoubtedly a time to think about how much work is left to be done

Politicians both in and outside of Northern Ireland have called for reform to the Northern Irish law on abortion in the light of the victory in Ireland, but change will not come without opposition, with Democratic Unionist Party MP Ian Paisley responding to the calls for change by Tweeting that: “NI should not be bullied into accepting abortion on demand. NI did not have a constitutional imperative on abortion it is governed by laws that can be changed”.

“The settled will of the people has been to afford protections to the unborn life and protect the life of the mother.”

Meanwhile, further afield in the United States, the Trump administration continues its attack upon women’s bodily autonomy, a ‘domestic gag rule’ having been proposed earlier this month, which if implemented would mean that family planning clinics such as Planned Parenthood will no longer receive federal funding if they continue to provide abortion services, or even if they refer patients for abortions. The intensity of the assault being made upon reproductive rights in what is supposedly ‘the world’s greatest democracy’ is nothing short of terrifying.

So celebrate, of course we must. But we must never grow complacent. We live in a world where human rights are something that must continually be fought for – never taken for granted.