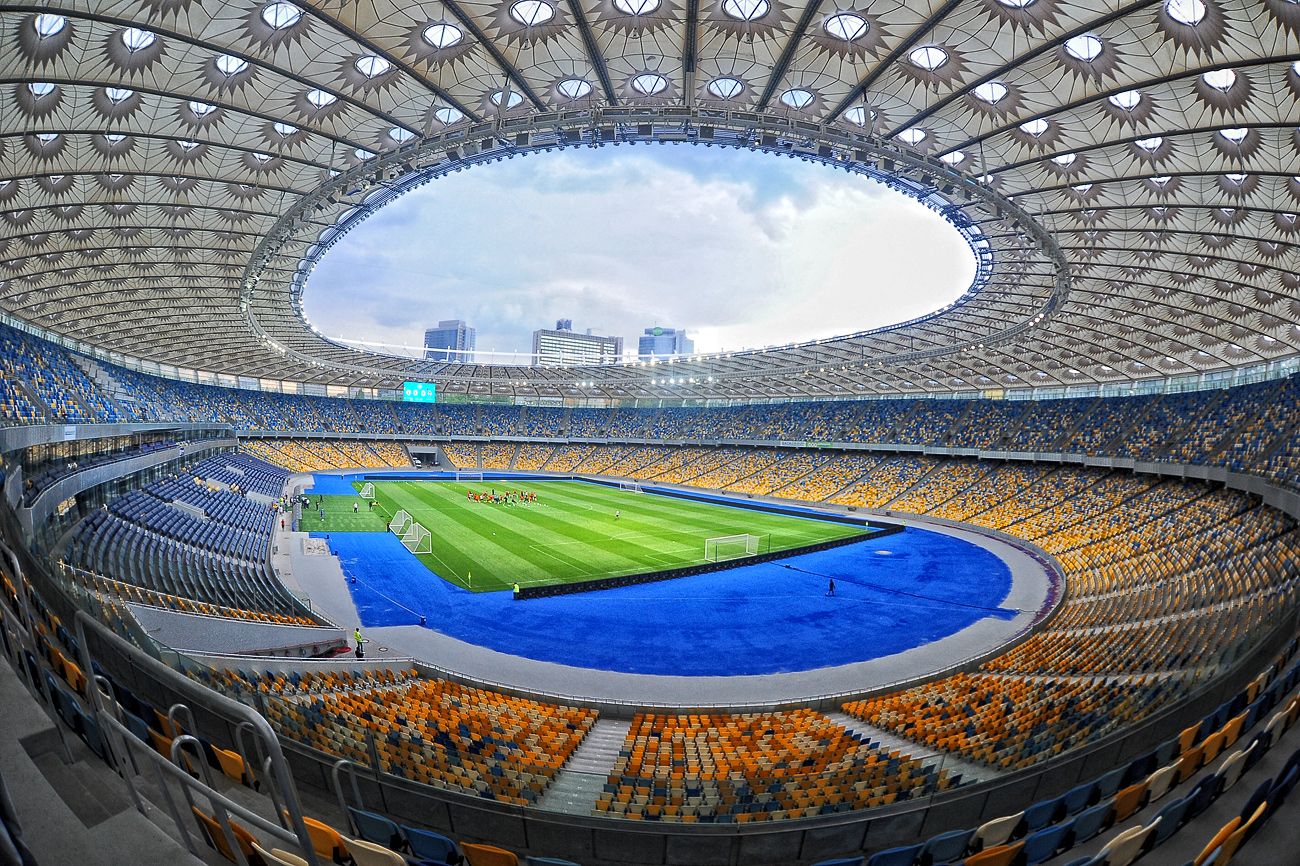 People often say football is a religion. If that’s so, this beautiful and magical cult’s most holy of days is the Champions League Final. No event in domestic football calendar rivals the importance the Champions League Final holds for clubs, players and fans alike. Last year some 350 million football fans tuned into the final from across the world. This year’s matchup between Liverpool and Real Madrid looks to be no less enthralling.

With an entire first team of players seen as some of the best in the world, conservatively worth over £300 million, not to mention with five time Ballon D’or winner Ronaldo leading the line, Real Madrid have reason to be confident,

This Champions League Final has particular importance for me as a Liverpool fan. Powering through years of mismanagement by witless managers like Roy Hodgson and even more witless owners like Gillette and Hicks has felt like an unending marathon of pain. This game represents the light at the end of that tunnel, a beacon hope for a team that has gone years without a major success success. In short, this game is everything for us.

Even I have to admit that in many ways Real Madrid are the favourites for the game. You can’t ignore this team’s record in Europe. In the last four years they have lifted the trophy three times, a record no other team has managed to match since Liverpool in the late 70s. Indeed their record in this competition is of the highest calibre. Whilst they haven’t scored as many goals as Liverpool and have conceded more, it’s from this exact statistical disadvantage that they won their last two Champions League Finals. At the end of the day, with an entire first team of players seen as some of the best in the world, conservatively worth over £300 million, not to mention with five time Ballon D’or winner Ronaldo leading the line, Real Madrid have reason to be confident. Even the bookies seem to agree it is Real Madrid’s game to lose.

While Madrid are the oddsmakers’ favourites, Liverpool were hardly in the picture going into the 2005 final against AC Milan in Istanbul, and that side has been etched into the history books. Indeed for all Liverpool, and frankly all English, fans out there, there is reason to expect a repeat of Istanbul. The Real Madrid of this season is not what it was in past competitions. After frankly scraping through knockout ties against Bayern Munich and Juventus that they were ultimately lucky to win, they really aren’t showing the kind of dominant displays one would expect of Champions League winners. Domestically the story isn’t much better. Real Madrid look like coming third in the La Liga table for the first time in nearly five years and their performances have really lacked the flair many have come to expect. Defensively at times they have been just awful, with full backs Carvajal and Marcelo in particular seriously underperforming in all areas. They’ve kept only 9 clean sheets this season – for a little context, that’s the same as Swansea.

If I’m honest, any team that got to the Champions League Final would have a good chance against them, and that’s without counting Liverpool’s not-so-secret weapon: Mo Salah. Winner of PFA Player of The Year and soon the Premier League Golden Boot, to say Salah has had a great season is an understatement. His speed and skill on the ball are unmatched; I don’t know if there is a full back in the world who can hold him back on a good day. Also, his positioning, finesse and technique in the box rival that of top quality No. 9 strikers like Harry Kane. With 31 goals and nine assists Salah is half the reason Liverpool are in the running for silverware this season. It’s even said he’s in the running for the Ballon D’or. It’s no coincidence that the man came second in the Egyptian election without even running. If he scores any more goals some fans might just start worshipping him as a God, and frankly I might join them.

Liverpool’s success is not a Mo Salah biopic, however. The performances of his “fab three” counterparts, Roberto Firmino and Sadio Mané, who have netted twenty five and nineteen goals respectively can’t be forgotten. Going forward these three make Liverpool a deadly threat. Even defensively, Liverpool have looked much more marshalled and strong. This season Liverpool sits on joint third for clean sheets. Just a few years ago we came thirteenth. The change has been stark. Full Backs Alexander-Arnold and Robertson have managed to frustrate top players like Sané, Sterling and Son while the signing of Van Dijk has given Liverpool’s defence much needed physicality and aerial skill. If these miracles weren’t enough, even Dejan Lovren seems a different man. If all these players put in the performances they have proven to be capable of, winning the Champions League Final against Real is more than just a distinct possibility.

At the end of the day, though, trying to predict what happens in a Champions League Final is about as productive as writing an article on football when you should be revising. That’s why so many of us fans really fawn over this competition; we never quite know what will come to pass. Especially when two teams of such high calibre and distinct styles of play come together. It’s what makes this competition so magical. The history of the Champions League Final is spattered with underdog tales and surprise stories few could foresee. If I can’t predict the scoreline with certainty, there is one thing I can tell you with absolute confidence: the Champions League Final on the 26 of May will be a match to remember.