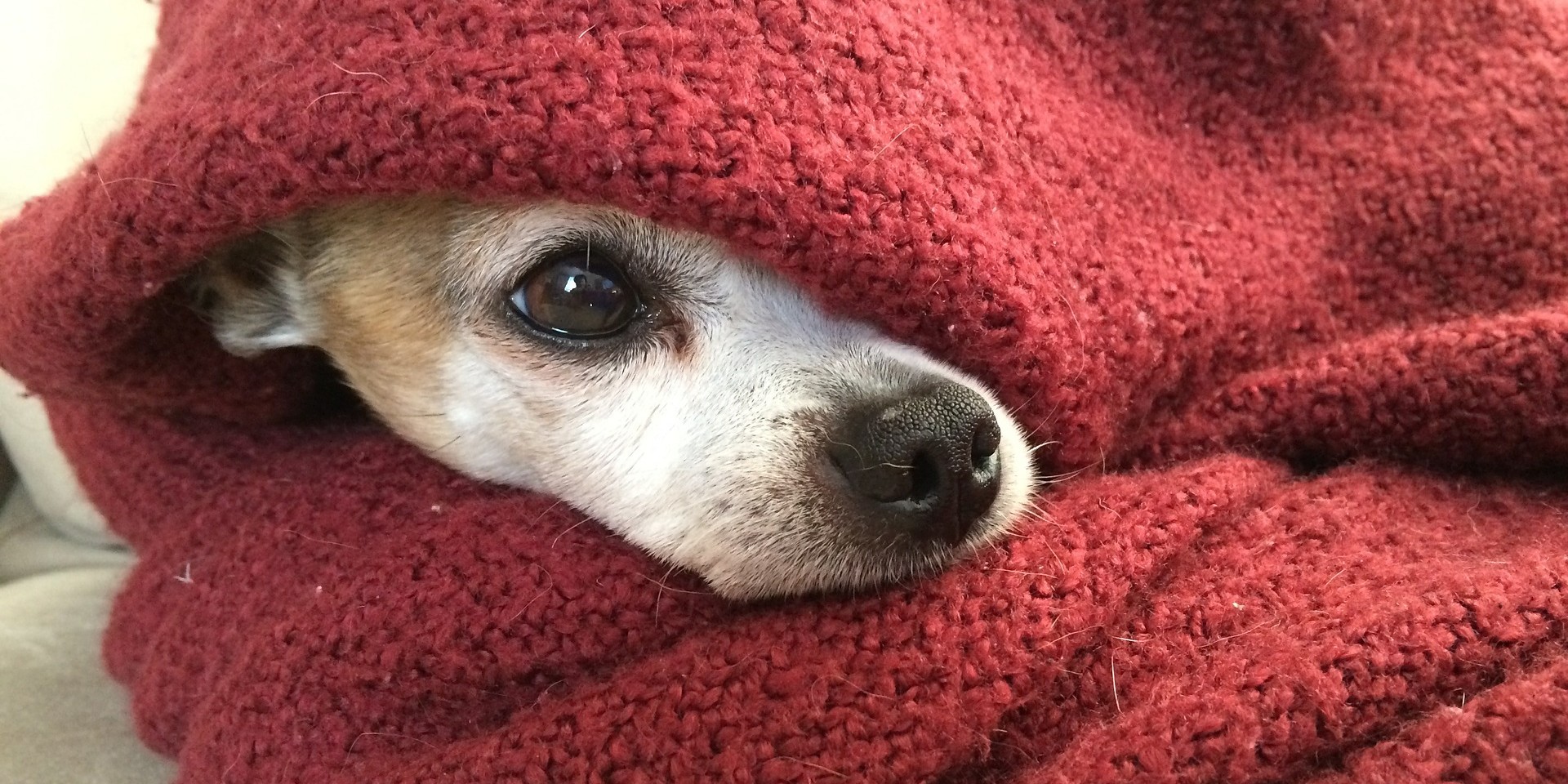 A group of Warwick students are attempting to break a Guinness World Record by building the world’s largest blanket fort in aid of a student-founded Leamington homelessness charity.

The students plan to make a 500m² fort, roughly the size of a football field this coming Wednesday 20 June. The previous record for World’s Largest Blanket Fort, according to Guinness World Records, is 306.9m². It was achieved by the North London Collegiate School on 27 June 2015.

The Facebook event, entitled “World’s Largest Blanket Fort Bonanza!”, currently has over 1,000 people “interested”, and will take place between 10am and 4pm on the field by the Oculus. In addition to the blanket fort itself, students will be able to experience music, fairground rides and numerous food and bar stands.

To enter the blanket fort, students are encouraged to make a small donation, which will then be passed on to Leamington Winter Support (LWS), which runs a homeless shelter by the canal in South Leamington.

An afterparty will also be hosted by Leamington’s biggest student events: Hush, Love Frequencies and Keep The Faith, with tickets are yet to be released.

The fort is estimated to need 800 blankets, and students have been encouraged to donate their spare blankets to the event by dropping them off at the front desk inside Leamington Town Hall during weekdays.

Emma Clifford said that she was inspired by an episode of Community, and the “idea sparked from there”

Designated donation points at the University of Warwick are located at the Rootes Laundrette between 8:45am and 5:15pm from Mondays to Thursdays, and 8:45am to 4:15pm on Fridays.

The last day for blanket collection will be 1 June. All blankets donated for the event will then be washed and donated to homeless shelters around the Warwickshire area.

Other possible ways of being involved in the project include becoming one of the 250 volunteers needed for the event. Volunteers must raise a minimum of £40 and help set up the fort on the day. In return, they will receive free entry for the after-party.

Multiple societies and sports clubs have signed up to help, including Warwick Surf, Warwick Mixed Hockey Club and Warwick Snow.

When speaking to BBC Coventry and Warwickshire last month, Emma Clifford said that the she was inspired by an episode of Community, and the “idea sparked from there”.

According to Emma, a scaffolding company will set up the frame for the fort beforehand, and volunteers will use blankets and safety pins to build it.

All proceeds from the event will be donated to LWS, a volunteer-run charity located in South Leamington which aims to help the homeless population of the town. Every weekend, they provide a warm meal for around 40 guests and a safe shelter for 20 rough-sleepers in the area.

The goal of the event is to raise over £10,000 in order to contribute to building renovation costs when LWS relocate to new premises, as their current landlord is appealing to convert the building into student flats. At over 730 supporters on their JustGiving page, LWS have just passed the half-way mark to their £60,000 target.