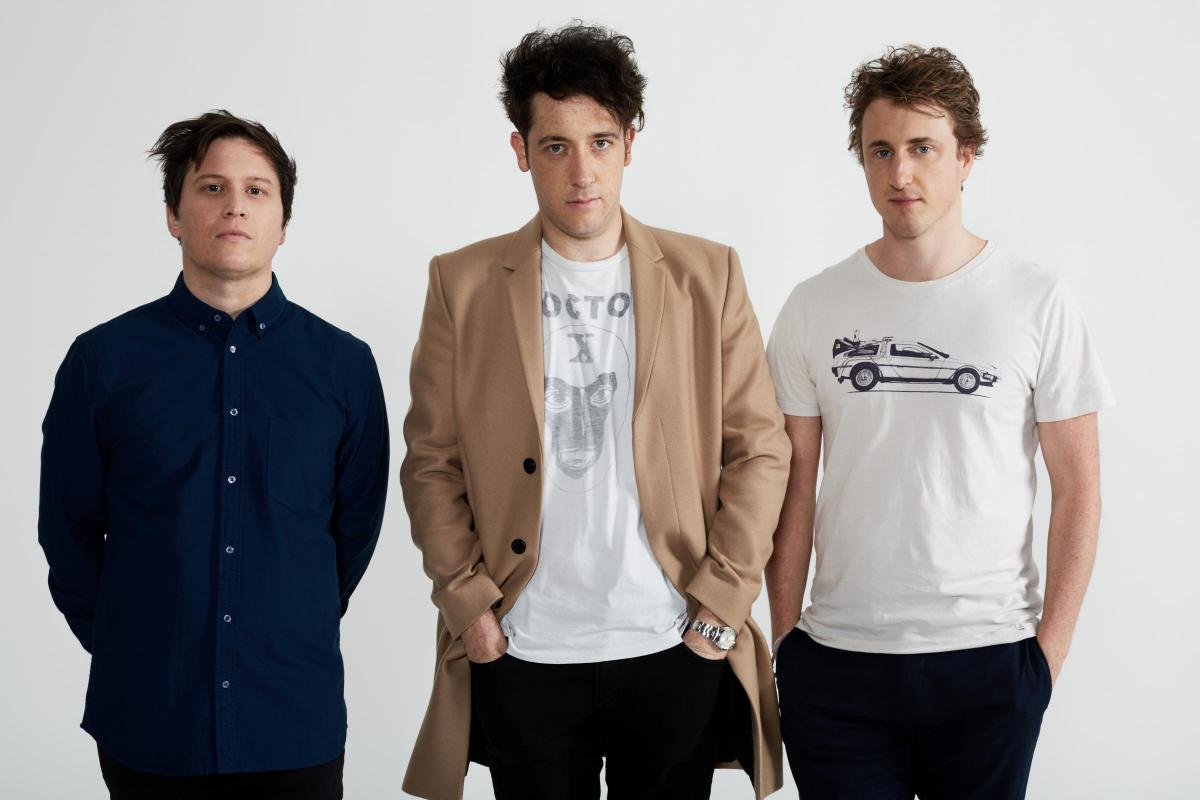 I’ve seen The Wombats perform live before – they’d visited my local festival two years ago and played one of the best sets I’d seen live. Naturally then, when my flatmates drunkenly pitched a Curveball in suggesting we purchase tickets for their current tour I was the first to volunteer my services.

Four months prior to the gig, the band had provided the public with two sample flavours of Beautiful People Will Ruin Your Life, their latest album. Two fairly good songs, ‘Lemon to a Knife Fight’ and ‘Turn’ provided some hope that the album would match the levels of This Modern Glitch and A Guide to Love, Loss and Desperation whilst taking care of the blow to their reputation that is Glitterbug, which itself lacks any form of consistent innovation. Their newest work is far more experimental than preceding projects, and it was yet to become apparent that these would be the only good songs from this album, with the remainder maintaining a pretty average showing at best. I was therefore anticipating in the run-up to the gig a decline in the quality of their performance, expecting an assembly of failed experimentation rather a setlist filled with legendary classics.

As The Wombats come on, the atmosphere changes inside the packed arena; flashing lights illuminate a suddenly buzzing crowd

On the long-awaited day, my flatmates and I congregate on a Tuesday at our Airbnb in Islington about two hours before the concert begins. After redeeming the Monopoly rewards obtained by a quick Maccies fix and a few concoctions of spirits and mixers (they’re indeed Lethal Combinations) we head to Alexandra Palace for the show. Arriving much later than we intended, The Night Café finish their support act just as we bag ourselves a decent spot about 15 yards from the front stage. As The Wombats come on, the atmosphere within the packed arena alters significantly, with flashing lights from above illuminating a suddenly buzzing crowd.

First up is Cheetah Tongue, a perfect choice to kick off proceedings. Mosh pits subsequently form as a digital display of multi-coloured wombats (the animal) disperse across the arena. The next few songs – ‘Give Me A Try’, ‘1996’, ‘Kill the Director’ – are from previous albums, followed by ‘Black Flamingo’ and ‘White Eyes’, which are played in the same order they appear on Beautiful People. ‘Techno Fan’, from their 2011 album, is next, while the more disappointing Glitterbug again features with ‘Emoticons’. ‘Lemon to a Knife Fight’ and one of the better songs from the new album, ‘I Don’t Know Why I Like You but I Do’, are then performed, right after old favourites ‘Pink Lemonade’ and ‘Jump Into The Fog’ – but the commendable choice of tracks is offset by an increasingly pungent scent of sweat and booze.

Towards the end of this section, notably post-Knife Fight, the atmospheric energy ebbs: people are quite obviously keen for the band to make haste with their hits instead of playing what may be conceived as time-fillers. Just as the crowd’s spirit is to hit rock bottom, The Wombats deliver, unleashing the big-hitters: ‘Moving To New York’, ‘Lethal Combination’ and ‘Let’s Dance to Joy Division’.

The newly rejuvenated mood is short-lived, however; groans are heard and complaints uttered as the digital display fizzles out and the band exits the stage, and so the crowd chants for an encore. Only two minutes later, the Wombats reTurn (yes, this song was played) and Tokyo before finishing with a balloon-filled display of Greek Tragedy.

For what was a great night out, it’s fair to say the band has upstaged what their newest work made them out to be and have managed somewhat to undermine the legitimacy of my doubts, certainly in the execution of their performance if not in the material aspect. So, I say: Give The Wombats A Try. 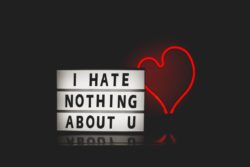 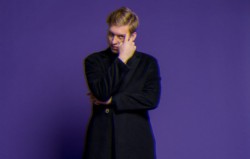 Staying at Tamara’s: Was the new George Ezra album worth a four-year wait?