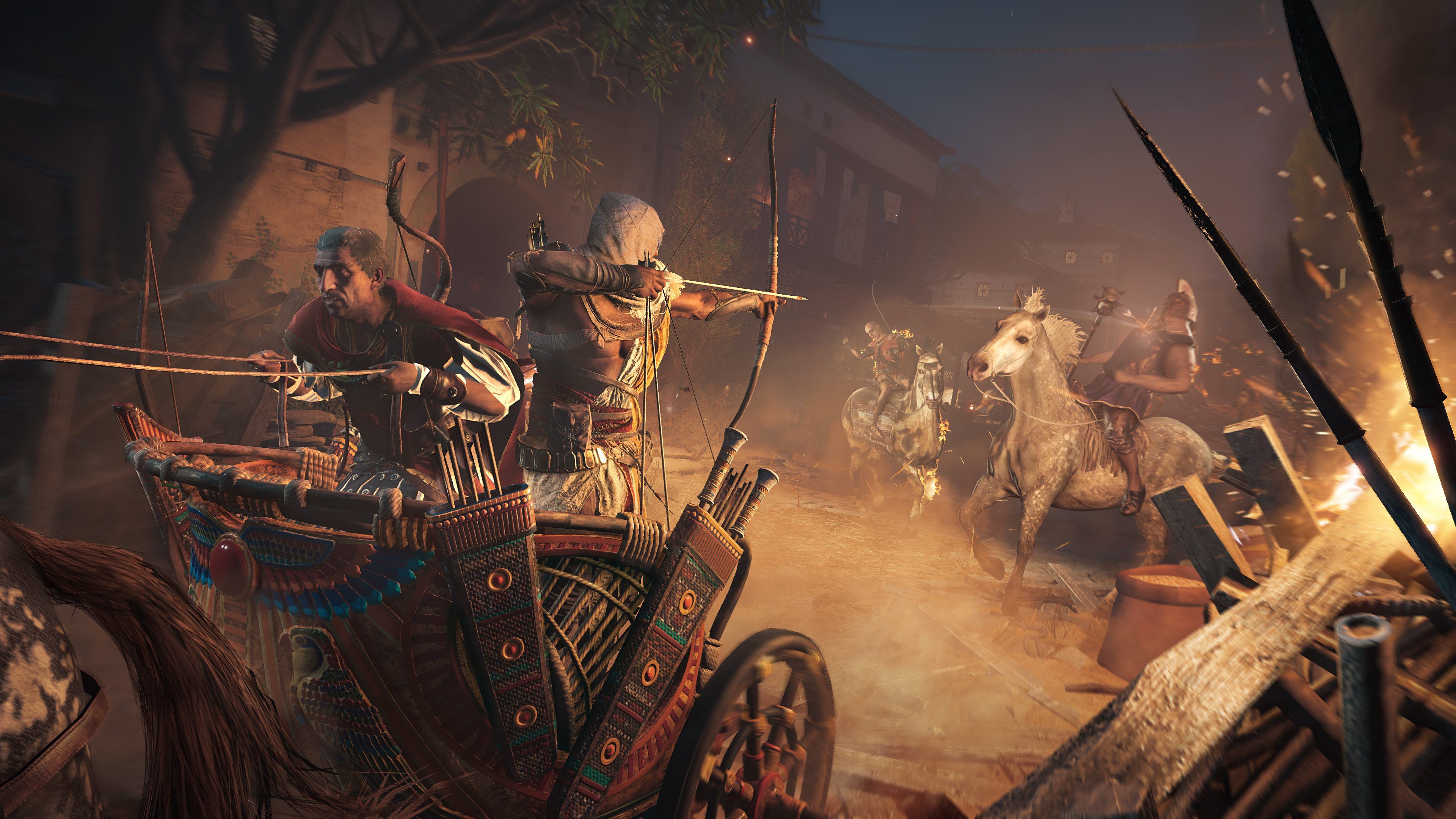 We’ve all been there. Scouring the internet for any shred of evidence of the next game in a franchise, piecing together their track record of churning out games, comparing their other projects. Waiting for a game is hard man, and having it confirmed that you won’t be seeing a trace of a spanking new loading screen, let alone a teaser trailer, is a tough blow to take.

Ubisoft has recently signaled a halt to production of new Assassin’s Creed games, deciding to focus on their most recent, and one of their most popular games, Assassin’s Creed Origins. This reflects a core component of the recent rise in full-on blockbuster franchises, with their intricate worlds, plots and technical processes which means bigger, and often better games (most of the time, anyway). With such projects, avoiding the ever-elusive temptation of rushing production to fit within a certain sales window, has certainly lead to downfall of certain games, and has even inflicted blows to their subsequent releases. The Assassin’s Creed franchise itself has succumbed to this on a few occasions, most notably with Unity. And I think we all remember that from actually looking up the French revolution in a history book, we encountered many people without skin.

Waiting for a game is hard man, and having it confirmed that you won’t be seeing a trace of a spanking new loading screen, let alone a teaser trailer, is a tough blow to take.

Frequently Ubisoft has been criticised for churning out too many games within such a short period. This resulted in many gamers noting the occasionally dull storylines, reused combat or movement styles, and of course glitches and bugs. By allowing development to be extended for their games in general, particularly for games such as Origins, which received substantial positive feedback, Ubisoft can correct such problems before the trolling begins and enhance the game at hand.

Alongside the latest release of the Assassin’s Creed franchise, it has delayed development on three other games including Far Cry 5 and The Crew 2, reflecting a sense of greater focus on production for all their major games. Considering Origins created such a new world for fans of this series, its further expansion, and comparative slow down of other games, could perhaps suggest a break with the past, creating more vibrant games to explore. This revamping, which has defined some of the most successful game series, such as Bioshock and the Elder Scrolls to name a few, should thus spread among its forthcoming games. 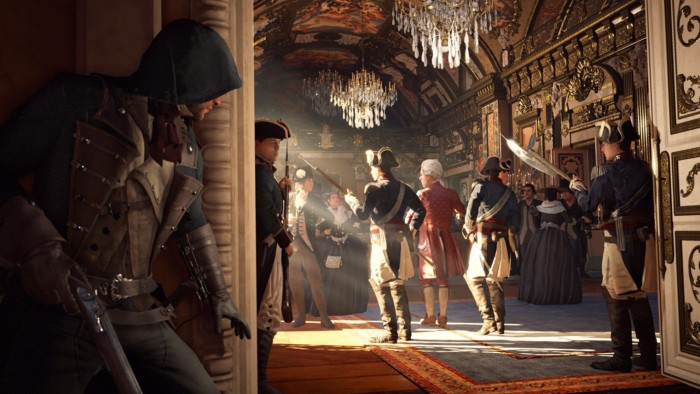 The accompanied development of games, and their associated franchises, point to a genre-wide slowdown of production, as a result of the desire to replicate the comparative expansion of games in order to compete.

Despite the immediate suggestion of improved games, one thing cannot be denied: delayed developments equals hype. As discussed throughout, the development of these genre-defining franchises, and their expansion, naturally results in hype for the next release. As any developer has experienced, hype can be a cruel mistress as it creates. Other competing companies must then match this excitement. Ubisoft itself has inevitably fallen to this trap, for example the first Assassin’s Creed game and Unity itself were both tied to the rising suspense, and the pressure to deliver, which comes with it. Therefore, anything less than what the trailers suggested is bound to end with disappoint, further explaining why these games are considered the worst of the franchise.

Ubisoft is by far one of the most popular companies within the gaming world, and by extending production on a fan favourite, here’s hoping this suggested focus on producing bigger and better games might just spread among their competitors.

It’s the year of the sequels, again

Putting the gay in games 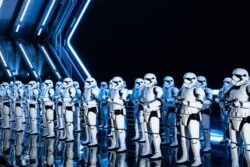 Was Ubisoft the right choice for the next ‘Star Wars’ game?