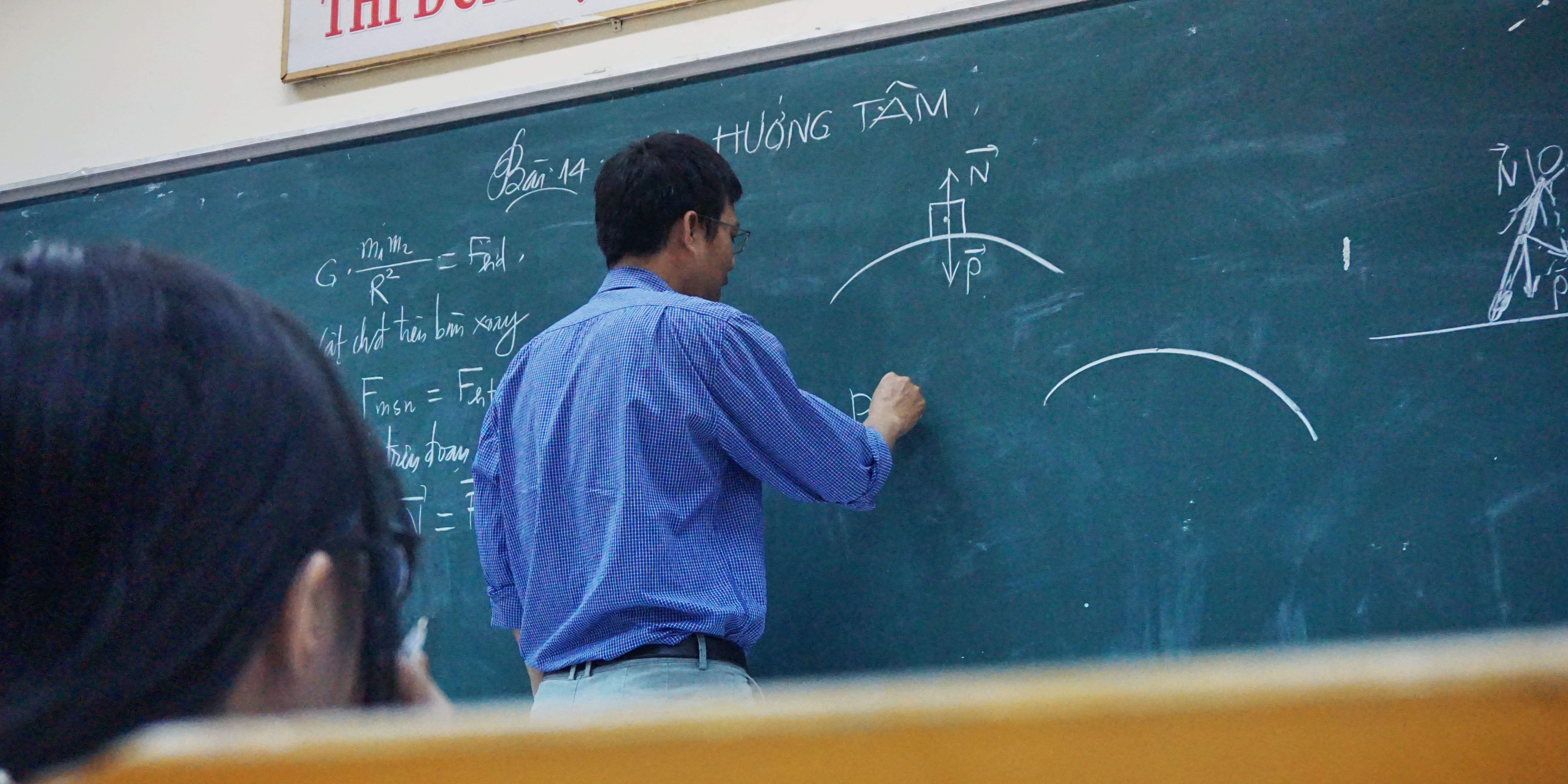 Government plans to rank degrees by graduate earnings prospects have come under fire from universities.

Whilst the government plans to rank academic teaching according to how much graduates earn, critics argue that vital degrees such as nursing, social work, and policing may be cut because of these courses’ lower earnings potential.

As part of the government’s Teaching Excellence Framework (Tef), degrees at higher education institutions around the country would be ranked according to a number of factors, including average salary following graduation.

Professor Nick Petford, vice-chancellor of Northampton University, told The Guardian: “It would be ridiculous to link teaching excellence with salaries for institutions graduating workers into a public sector where pay is capped by the government.”

Northampton University trains many midwives, nurses, and police officers. According to UCAS, total applications to nursing degrees in England were down by 13% in January this year. Professor Petford says: “We have no control over what a nurse gets paid.”

“If used crudely as a comparator, the data could stabilise the system and put some courses at risk.”

Steve West, Vice-Chancellor of the University of the West of England, told The Guardian: “Many [students] will start their careers in public services where salaries have been suppressed for years and career progression has been squeezed. Many will be keeping our hospitals, schools, and social services open.”

In the age of the student, universities will no longer be able to hide if their teaching quality is not up to the world-class standard that we expect

The government has justified their proposal to rank university subjects by graduate earnings so that prospective students could compare the ratings of degree courses. Under the proposals, subjects will be given a gold, silver, or bronze award. The rankings would also take into account dropout rates and post-degree employment prospects.

The government has said that this would provide undergraduates with more information to equip them to compare courses on offer. It would also, they said, expose poor-quality teaching.

Sam Gyimah, Universities Minister, emphasised that the proposals would allow students to get “the value for money they deserve” from university education. He commented: “In the age of the student, universities will no longer be able to hide if their teaching quality is not up to the world-class standard that we expect.”

The subject proposals have been published as part of a public consultation. If introduced, the first ratings would be announced in 2020.

However, according to a new survey published by the Office for Students this month, students are “overwhelmingly” more concerned with the quality of teaching, fair assessment, and helpful feedback from tutors than post-graduation earnings.

The Department for Education responded to criticism by saying that wages in nursing were above the average for 25 to 29-year-olds, according to data from the Office for National Statistics. It also said: “The Tef will help applicants make better choices. Students will have more information than ever before, allowing them to compare universities by subject and hold universities to account for the education they provide.”