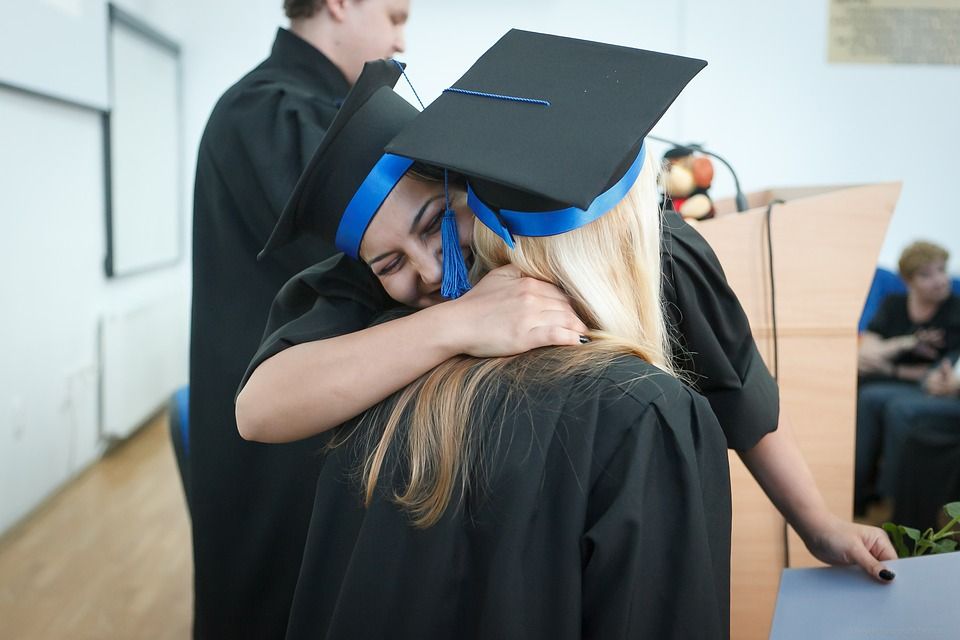 The student loan repayment threshold has risen for this financial year, meaning that students from England and Wales who took out a student loan from September 2012 onwards will begin repaying it when they earn a salary of £25,000 a year, instead of £21,000.

The government, who announced the change last autumn, has stated that it could save graduates up to £360 per year and the Department for Education has said that around 600,000 will benefit in the next financial year.

Laura von der Erve, an IFS economist, has stated: “Overall, repayments will fall by around £10,000 for the average graduate as a result of the threshold increase.”

Overall, repayments will fall by around £10,000 for the average graduate as a result of the threshold increase

Amatey Doku, the National Union of Students’ vice-president for higher education, has commented: “This change will be a welcome relief for many of the lowest-earning graduates.”

He explained: “In recent years the expected repayment for the lowest-earning graduates has increased by 30%, thanks to the freezing of the cap at £21,000 instead of rising slightly each year. However, in making this change, the government has at least acknowledged that there are serious flaws in how we fund higher education in this country.”

However, he highlighted that this change does not address the burden that poorer students face when it comes to the cost of living. He stated: “This will not change the fact that our maintenance model is fundamentally regressive – students from the lowest income families accrue £57,000 of debt, compared to £42,000 for their more privileged peers.”

Universities Minister Sam Gyimah has commented that the rise in the repayment threshold displays the government’s efforts to support students from disadvantaged backgrounds.

He stated: “We are seeing more 18-year-olds than ever before attend university, including the highest ever number from disadvantaged backgrounds and we want to give these students a fair deal, both during their studies and afterwards too. Not only will it benefit hundreds of thousands of graduates in the next financial year alone, but millions in the years to come.” 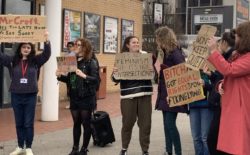 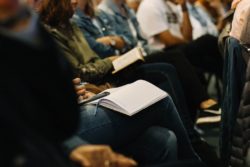