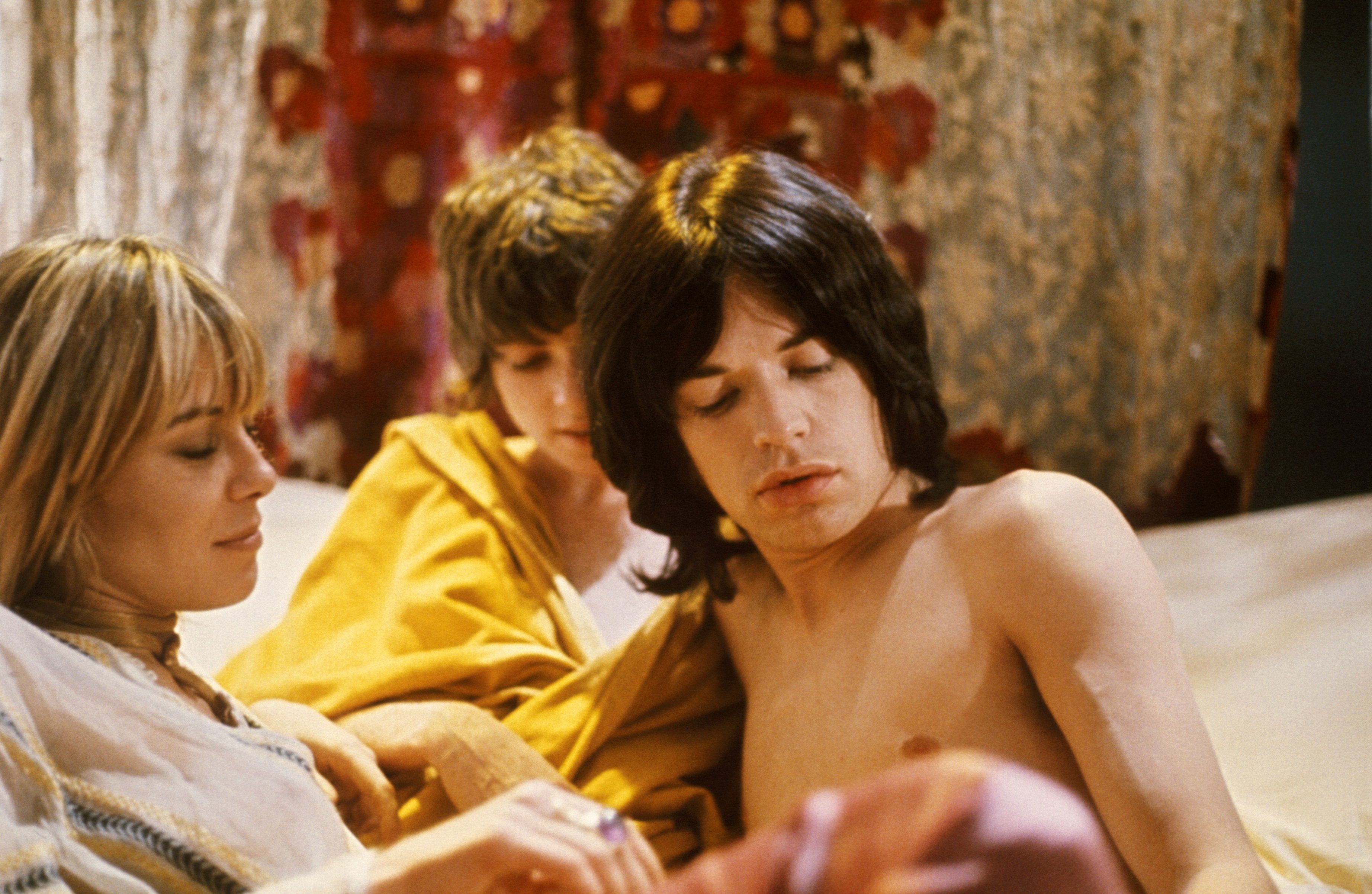 Great social change was what defined Britain in the 1960s and its massive cultural footprint is reflected through the moves cinema made during this period. The vibrancy and variety of the films during this period was almost unparalleled for British cinema, and many of them remain classics to this day. The decade was easily the most represented on BFI’s ‘Top 100 British films’, with 26 films included on the list.

Most associated with the 1960s is the image of the ‘Swinging Sixties’, – a more colourful and progressive society based in London. Britain was suddenly seen as a buzzing centre of culture, youth and freedom, led by the rise of iconic pop culture figures such as ‘The Beatles’. This period of energy is captured vividly in films such as 1964’s A Hard Day’s Night, which starred ‘The Beatles’. Yet critics have noted that this image is one that was restricted to the upper-middle class youth of wealthy regions in London, which was then substantially propagated by the media to the point where today it is considered a defining aspect of the era. In fact, Britain and its cinema showed great variety beyond it.

Outside of the prominent social changes seen in the capital, many of the most iconic films in the early years of the decade were characterised by social realism and gritty content. These films were dubbed ‘kitchen sink dramas’, focusing on the hardships of the working classes in fading Northern industrial towns. The central young characters of films such as 1961’s A Taste of Honey question established society and morality, thus spotlighting the dissent of British people to a wider audience through film.

This push against tradition is a facet which spread across much of the decade’s cinema, both in their content, and in how they push the boundaries of filmmaking. The ‘independent woman’ became a prominent image, particularly through iconic stars of the decade like Julie Christie. The contraceptive pill, fashion and sexuality became tools through which women liberated themselves in the 1960s, as can be seen in Christie’s star-making performance in 1965’s Darling. Christie’s ‘Diana’ was the model of a 1960s woman: irresistible and content to chase only her own desires and thereby becoming a subject of the media. This bold portrayal of women, rejecting domesticity and marriage, was almost unheard of – conveying the ways in which cinema pushed boundaries for British women for the future.

Meanwhile, the decriminalisation of homosexuality in 1967 became an important step forward in the rights of LGBT people, whilst British cinema strove forward in their representation – seen significantly in 1961’s Victim, starring leading man, Dirk Bogarde. The film became the first English-language film to feature the word ‘homosexual’, whilst being notable in its explicitness in the depiction of queer male characters. The film received much pushback from the BBFC for its content, which though chaste was still considered radical for its time.

its fusion of a gangster underworld with the drug-fuelled musical fantasies of Jagger, was the purest form of cinematic rebellion the decade saw

The radical nature of the decade’s cinema was so significant in some cases that it obstructed release. Such is the case for the cult classic, Performance, starring the iconic Mick Jagger, which was produced in 1968 but left unreleased until 1970 due to Warner Bros’ objection to its graphic depictions of violence, sex and drug use. The almost hallucinatory aesthetic of the film, through its use of rapid, disorientating editing and its fusion of a gangster underworld with the drug-fuelled musical fantasies of Jagger, was the purest form of cinematic rebellion the decade saw. Its style and content has influenced many of today’s most iconic directors of crime films, including Tarantino and Guy Ritchie.

These films, and many others, remain iconic to this day and are emblematic of the decade’s significance for British cinema. Their unprecedented rebellion against norms of society and cinema have reverberated through to today, and thus represent a milestone in British culture that should not and will not be forgotten.

Take the unique opportunity to experience this period at Pushing Boundaries: 1960s British Cinema and its Pioneering Stars, which takes place on the 29th April in the Warwick Arts Centre. The three films; Victim (Dearden, 1961), Darling (Schlesinger, 1965) and Performance (Cammell, Roeg, 1970), can be booked individually or with an all-day pass giving you access to an exclusive Q&A with industry experts.