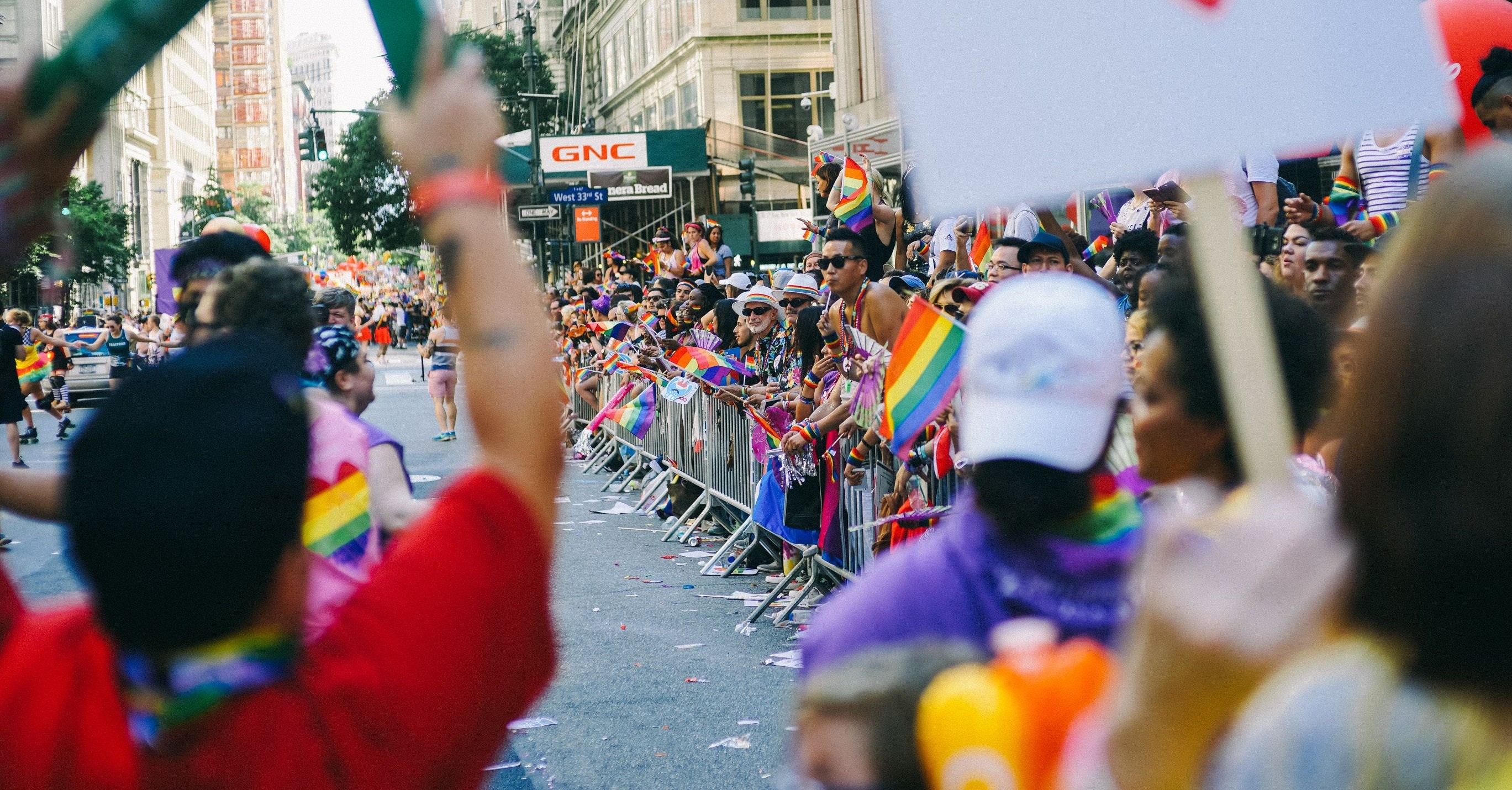 When Jacob Rees Mogg came to visit campus I was excited. Not because I was a fan, far from it, but because I relished the idea of publicly questioning him. In the end I missed the talk, courtesy of a three hour wait for a Stagecoach bus. However for many who did make it, the “kiss in” protest held outside the event, rather than the questioning within, was the main talking point. Many would have you believe protests like this halt debate. Indeed claiming that the left’s obsession with protests is destroying free speech has become a favourite habit on the right. Little did these protestors know, within their glitter bombs lay a sinister threat to western democracy. No doubt, Warwick Pride is soon to be added to the national terror watchlist.

Back in the reality, the issue is a bit more complex than that. It is true that political discussion is fundamental to a free, fair and pluralist society. Politicians in particular need to be held to account, and every policy, every statement and every aspect of their ideology should be questioned and engaged with, especially by those who disagree. Protests such as the “kiss in” event are not the only answer, but they have a lot to contribute.

Protests have fundamentally different aims and engage with a radically different audience. A protest seeks to engage with people and do a multitude of things which mere debate cannot. Sometimes, the aim is to educate and inform those not already engaged in the debate. Sometimes, it is to reach out to and question the views of event goers more directly. Sometimes it is just about making a public statement of political views. Always however, the audience is different to that you would find in a debate. What could be more democratic than engaging as many people as possible? Just because protestors aren’t directly sparring with Rees Mogg himself, it doesn’t mean that they are aren’t adding to the political debate more generally. When done properly protest has immense societal value; Martin Luther King, Nelson Mandela and Gandhi aren’t universal icons because of a capacity to ask searching questions and spin soundbites better than their adverseries. Whilst Warwick Pride would never claim to be in the same league, free protest, big and small, is a valuable part of freedom of speech.

Some of the protests here at Warwick University, including this “kiss-in”, to me just seem like a pointless exercise in protesting for the sake of protesting. But I would never deny the right of people to have them. It may not have held the value, interest or outreach that other protests have, but it wasn’t harming anyone, and it certainly didn’t impede on the free debate being had in the next room. If anything it added to the discussion.

That having been said, protest undoubtedly presents its own problems. For one, protests seeking to shut down debates rather than supplementing them (as no platforming protests do) are truly wrong. Freedom of speech should only be inhibited when individual safety or security is at risk. Add to that, if the rise of the alt right taught us anything it is that forcing certain opinions out of the mainstream doesn’t make them any less prevalent. We have the offspring of a racist orang-utan and a low score IQ test in the White House as a reminder of that and winning the arguments, rather than simply protesting, is the most likely answer.

More and more people nowadays campaign, fight and protest without really engaging their opposition in debate

Furthermore, whilst protesting, listening and debating all are acts with their own unique and intensely different value, we can never engage in only one of them. I’ll spare you the tired lecture about echo chambers; needless to say that more and more people nowadays campaign, fight and protest without really engaging their opposition in debate. You can’t win people around to your way of thinking from inside an echo chamber.

For the sake of both our personal dignity and societal progress, we should avoid excessive and aimless protest. Politicians should be held accountable and their ideologies engaged with. But allowing for, respecting and engaging in peaceful protest is not mutually exclusive. Protest doesn’t have to stifle debate. This isn’t a dichotomy. As long as protest is peaceful and tempered with open debate, where’s the issue?