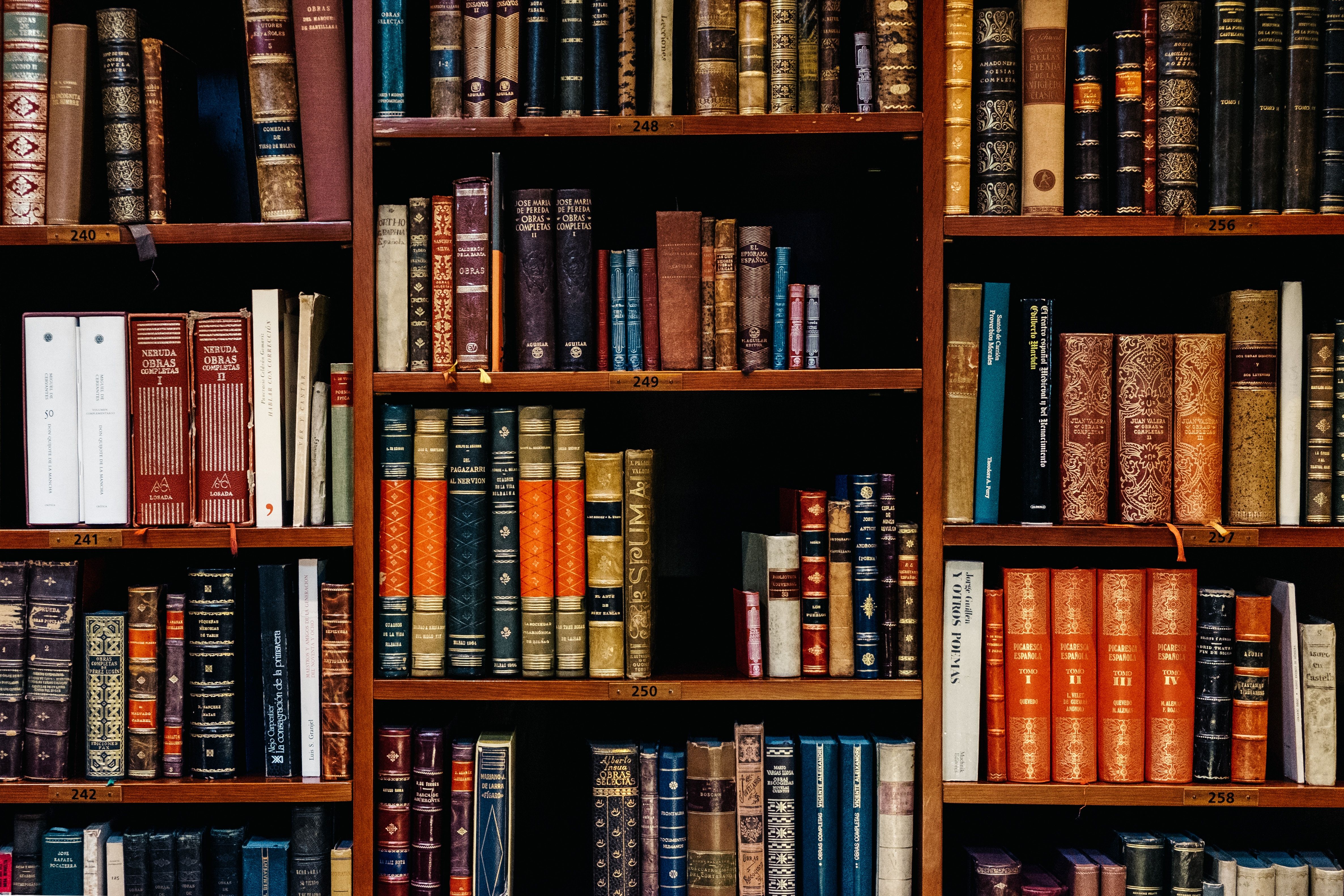 On 13th April, the Vice-Chancellor of the Open University Peter Horrocks was forced to resign “with immediate effect” following a vote of no confidence by the university’s academic staff. Alongside proposed cuts to staff and courses, academics were outraged by his public claims that they had “got away with not teaching for decades”. UCU members passed a motion stating Horrocks “has shown that he does not understand the university’s teaching model”. Teaching staff were quick to defend themselves, but, I believe that if we delve deeper into what Horrocks is really getting at, there is substantial basis for the idea that there are serious issues with the standard of university teaching.

This is not to say lecturers at the Open University, Warwick and beyond are lazy, not at all. I do feel though that the current university setup in the UK does not promote (in fact, it actively inhibits) in depth learning, intellectual stimulation or the development of natural curiosity. The Guardian claimed in an Opinion article on the Horrocks affair: “the government’s conception of higher education as a marketplace where students can shop for qualifications is profoundly destructive to all universities.” Lectures and seminars barely scrape the surface of our tutors’ vast expertise in what is a true disservice to them. Teaching for them is just a side job that allows them to keep pursuing their real passions in life, with damaging impacts for the quality of our learning.

I feel disappointed, because this was my one and only chance to gain an insight, valuable knowledge of a new subject

Recent strikes have, for me, exacerbated and highlighted this troubling issue, which unfortunately disproportionately affects Arts students for whom every contact hour is precious. I do not mean from a financial perspective, but from an academic one. Every contact hour cancelled last term, every lecture or seminar I’ve left with too few or poor notes, or having hardly listened or engaged with anything that other students are saying because I’m panicking about what intelligent comment I can make about a text I didn’t fully understand when my tutor gets around to me, I don’t simply feel robbed of my money. I feel disappointed, because this was my one and only chance to gain an insight, valuable knowledge of a new subject. Next week we will move on to a completely unrelated topic and cover it just as briefly.

This is not me saying my course is too easy. There are whole modules that I struggle with and spend hours trying to comprehend readings for. But two hours out of a whole year to tackle a vast and complex academic topic is simply not enough to fully engage with it, no matter how much I read, leaving me continually feeling as though I am barely skimming the surface of a subject I will realistically never get the chance to learn again. The time, and quality of the time, we are given with subject specialists is not enough to ask all the questions I had been hoping to gain answers to when I came to Warwick. Rather than answering my questions, my degree thus far has given me a valuable framework to ask them and ponder them (important and necessary in itself), but I crave more.

Lectures end ten minutes early, provide poor notes and tutors easily get away with doing the bare minimum in a seminar. Of course, it is completely up to me to put the work in and make seminars valuable and stimulating; university is all about independent learning. But not only is there physically not enough time to read and digest every recommended book without the aid of an expert, I am still learning and not always able to grasp the overarching arguments or evaluate them critically. I need my tutors to help me pull our the more profound meanings and place them in the contexts of my wider studies. Otherwise, what am I really gaining?

In the wake of the strikes, I have been disappointed to say the least by the effort put in by the university to make up for lost time at the most crucial and stressful point in the year. Some of course have been wonderfully supportive. But most act as though nothing out of the ordinary has happened. No one expected the strikes to go on for so long. But when it went on and on with no sign of ending, it became a joke. Tutors were uncontactable, information was nonexistent and any possibility of getting the vital teaching we needed to complete essays worth 50% of modules over the Easter was fast diminishing.

Unfortunately, our degrees and our lectures are geared entirely towards a consumer gratification for those who came here for the ‘student experience’ and the promise of better job prospects

When your BSc friends are hardly aware a strike was even going on, you do start to feel disadvantaged. There was little mention of essays, revision or meaningful extra help, and much of my holiday has been spent waiting for email replies, that when arrive, contain unsubstantial information. I know that myself and others have felt left in the dark in what is already a highly unstructured degree, despite constantly hearing the line from top academic staff members that they were doing their best to “minimise damage to student learning”.

Arts students are given a hard time for not doing ‘real’ academic degrees, but were we to do all the work and go into the amount of depth I personally wish I could go into, I would have little time to eat, sleep or breathe. Warwick has so much potential for budding truly passionate academics; its students are intelligent, hard working and self motivated. My course at least constantly pushes boundaries and provides opportunities to really change the way we think about society. But unfortunately, our degrees and our lectures are geared entirely towards a consumer gratification for those who came here for the ‘student experience’ and the promise of better job prospects.

I write from the perspective of someone who came to university because I adore History, not for the name and prestige of a Warwick degree. I know a lot of people who are entirely uninterested and disengaged from their chosen subject, and are likely indifferent to everything I have just said. This isn’t just a Warwick issue, its a UK wide one, but the strikes really have made me lose faith in what Warwick and its students stand for as a high ranking university. For those of us who came here with a love for a particular subject and expectations of more, the reality that Warwick is not the rigorous academic institution we had hoped for has been sobering and a great shame.