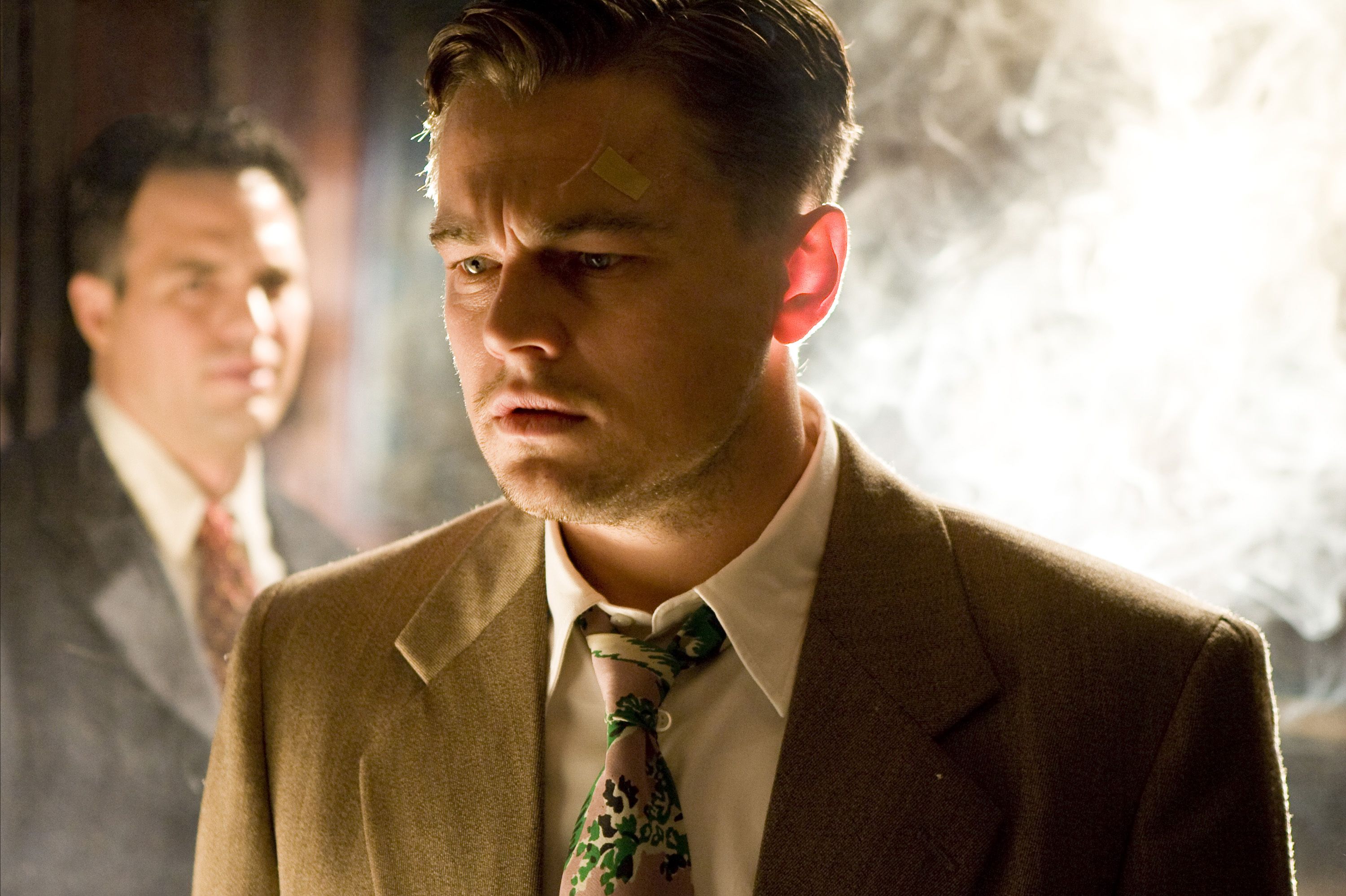 For years, mental illness has been the scape-goat of the Horror genre. Films like Shutter Island, Psycho, and Split are popular examples of mental illness being used as a surprise twist or explanation for why a character is violent: they’re just ‘crazy’. This narrative is not only overused, but highly damaging.

Split, whilst critically acclaimed, acts to sensationalise and misrepresent mental illness. Whilst there is an element of the supernatural injected (in a classic M. Night Shyamalan twist), the main focus of the movie is on Kevin’s Dissociative Identity Disorder (DID), sometimes called ‘Multiple Personality Disorder’. The antagonist of the film has twenty-three distinct personalities, and this is what causes him to violently abduct three young girls. Not only this, but it is suggested that the amount of personalities residing in Kevin means he has the ability to change the chemistry of his body.

Whilst some studies show that ‘body chemistry’ can change with personalities – the need for glasses and changing handedness have been reported – Split takes this much further. Kevin crawls on walls and “The Beast” looms over the movie. The changing of the physical in Split presents McAvoy’s character as monstrous and, coupled with his incredibly violent and dangerous actions, the film only increases stigma around mental illness.

The violent representation of the mentally ill is sadly where many get their information on issues such as Psychosis, as there is such little representation in the media elsewhere

TimeToChange.org states that mentally ill people are more likely to be victims than perpetrators of violent crime. The perception of mental illness as making someone more likely to harm you is the result of a misunderstanding, often due to the sensationalised portrayal of conditions such as DID and Schizophrenia in Horror films. The violent representation of the mentally ill is sadly where many get their information on issues such as Psychosis, as there is such little representation in the media elsewhere.

The misconception that the mentally ill are dangerous, however, has real-world consequences. The Mental Health Foundation asserts that social stigma surrounding mental health issues makes recovery harder; and that nine out of ten people with mental health issues believe that stigma around mental illness has a negative effect on their lives. Unsane, a recent addition to this horror trope, also increases stigma: not only around the mentally ill, but around the treatment they receive in the form of institutions. A young woman ‘accidentally’ agrees to be sectioned for a day in Unsane, which turns into a week after she grows agitated at being confined. Her ordeal only truly begins when a man who has been stalking her for years has seemingly followed her and is now posing as an orderly at the institute.

The trope of a ‘sane’ person trapped in a mental institution also appears in Shutter Island, and this convention may cause a fear of being ‘accidentally’ sectioned. The patients in Unsane are also violent towards one another – threats of being attacked with ‘shivs’ made upon Sawyer’s welcome – and her stalker torments patients, representing it not as a place for healing and support, but of danger. The presentation of the institution in this film likens it to a corrupt asylum from the 1800s. People casually use the word “asylum” or “loony-bin” to describe mental institutions which provide much-needed care. Not only do horror films misrepresent illnesses, but they also turn a medical facility – a safe environment for vulnerable people – into something to be feared.

Eight out of ten students have experienced some form of mental health difficulty whilst studying (according to the NUS website). Even if you are not directly affected, this issue is likely to affect course-mates, friends in societies, and even people you live with. People with mental illnesses are not the violent, dangerous individuals often depicted in films – they are ordinary people who have an active role in society. Warwick University offers appointments, drop-in sessions and counselling to combat mental health issues and provide a support system for struggling students. Despite the aforementioned prejudice, one is likely to face when suffering from mental health issues, it is important that people seek help, and a conversation must be initiated in order to help end the stigma surrounding these illnesses.