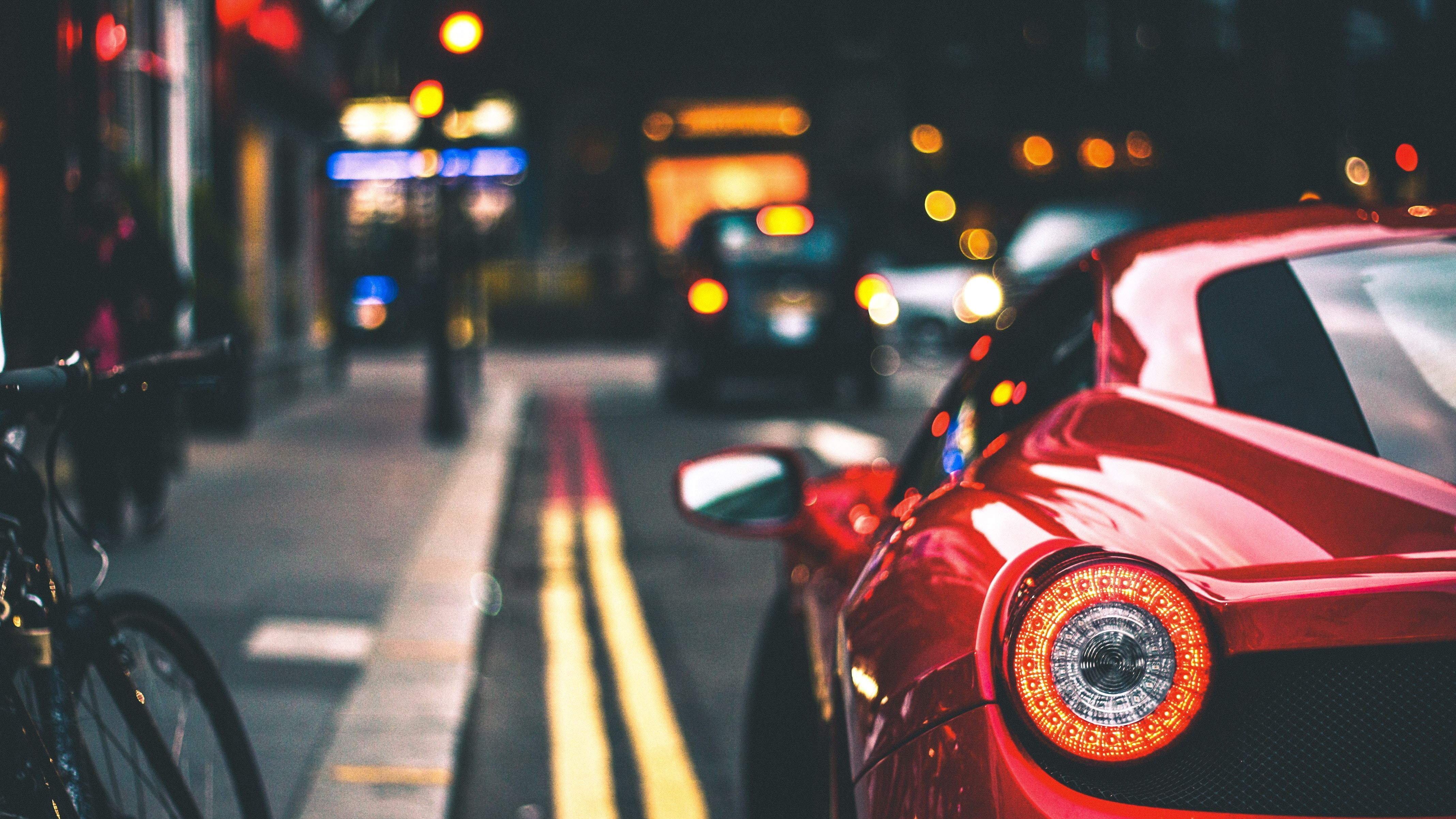 Cars that drive themselves?! Driverless cars?! Ludicrous! Cars are supposed to be driven by my father, refusing to ask for directions, getting us lost, and making us three hours late for Disneyland!

Personal grudges aside, driverless cars are here. And they’re not just science fiction. In recent years, companies such as Google, Tesla and Uber have begun designing, manufacturing, and, most importantly, testing self-driving cars.

These cars are, of course, rather complex; they are loaded with a huge number of sensors that enable them to map out the immediate world around them. They’re also connected to GPS meaning, in theory, that one day a driverless car could take you from your home in sunny Coventry to Birmingham, Newcastle, Rotherham, and beyond, without you lifting a finger!

The idea of a fully automated self-driving car is still quite a way off, however, companies such as Tesla have designed and produced cars that have a range of autonomous features. For example, Tesla’s “autopilot” feature works like this: the cars are still primarily driven by the driver, however, they are able to do a number of things such as maintain a constant speed with no driver input, keep a constant, safe distance behind the car in front of them, and even steer within clearly marked out road lines.

In effect, you should be able to get your Tesla Model S on the motorway and just sit back, relax, and let your car do the brunt of the driving. Nonetheless, the reality is that Tesla and the law still hold you fully responsible for any automotive accident caused by your vehicle. This is due to the fact that these features are not claimed to be fully autonomous, and firmly grabbing the steering wheel will restore full control of the car to yourself.

Controversy has inevitably risen. In March, a Tesla Model X driver crashed into a concrete motorway divider, losing their life in the process. Incidents like this force us to question how much of our safety we are willing to put into the  hands of these driverless cars.

I personally believe self-driving cars are completely inevitable. The sheer number of road accidents attributed to human error is astounding, and I believe a car with no human error will reduce that number thousand-fold. I also believe we are entering into the most dangerous period in the development of self-driving cars; a period where people believe their cars are fully autonomous. Tesla has made no claims that their cars are completely self-driving, the features they have are meant to test the capabilities of self-driving and assist the human driver, but the responsibility of the vehicle still rests fully on the shoulders of the driver.

We are entering into the most dangerous period in the development of self-driving cars; a period where people believe their cars are fully autonomous

At this current moment in time, a human with a license is the safest driver there is, nevertheless, in the future I predict that we will have to give control of our cars into robotic hands. Self-driving cars are getting safer by the day, and Tesla’s autopilot feature has undoubtedly saved far more lives than it has taken. In essence, I hope that one day we can place our trust and our lives in these self-driving cars but, until then, don’t forget to check your mirrors.