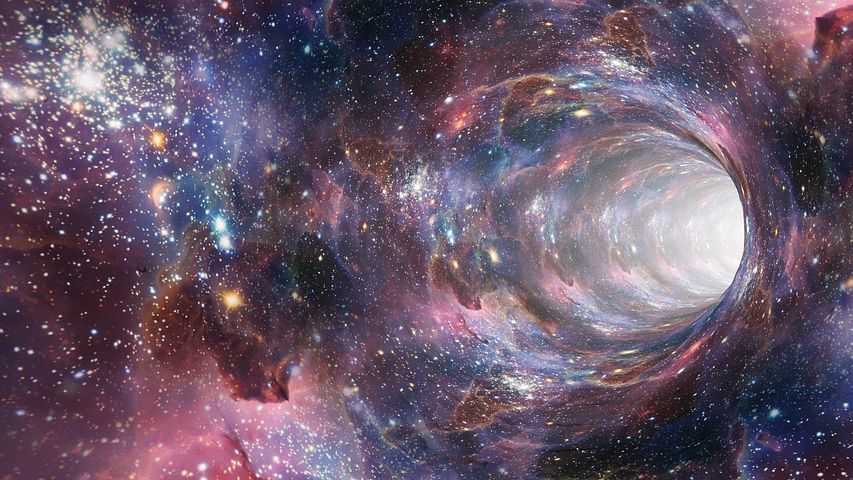 Ava DuVernay’s 2018 adventure film, A Wrinkle in Time, has attracted many people’s attention. Mine included. It was just by chance that I ended up going to the cinema to watch it today, accompanied by none other than my six-year old cousin. In all fairness, why not have a child’s perspective on what is arguably a children’s film?

The plot was, in the words of my little cousin, “OK.” Whilst it started off rather intriguing and engaging with a story about two children coping with the disappearance of their scientist father (Chris Pine), I soon got cringed out by the script. I know it is mainly targeted at children, but I believe some of the lines were cliché and, in a phrase, ‘sickly sweet.’ However, the flashbacks provided allowed the audience to see the bigger picture and the emotional aspect of the film was definitely developed. There were some humorous parts, but it lacked plot twists which would have made it more interesting to watch. But, in any case, a story about space travel will always have its perks as well as its downfalls. It’s hard to tick all the boxes and accommodate everyone.

Storm Reid played Meg, the older sister struggling with the idea of being too cynical and not being comfortable in her own skin. DuVernay tackled these issues well, delivering a positive message about self-acceptance and love. Levi Miller was also very capable in the role of Calvin, her school friend who accompanies them on their journey. However, the real star of the show was Deric McCabe who played the six-year-old genius brother, Charles Wallace. He was charming, witty and stole every scene he was in. Strangely enough, he did remind me a lot of my little cousin- down to the dress sense and mannerisms. The three magical beings played by Oprah Winfrey, Reese Witherspoon and Mindy Kaling were all unique, warm and offered us the ‘fantasy’ element of the film from the off-set, before it really delved into it. They must have all been played convincingly enough for my cousin to say that the characters were among the things he liked in the film.

The costumes designed for the three beings by Paco Delgado were magical. Full of colour, jewels, and patterns — you could not look away. I can only imagine how long it must have taken them in hair and makeup. That wasn’t the only visually pleasing aspect. The cinematography in this film is what has saved it from being otherwise deemed ‘nothing special’. The film had some wonderful visual effects in places that had me in awe.

Towards the end of the movie, there are some stunning shots of time travel whereby every detail has been considered and the overall effect is captivating. That, partnered with the music, made for a perfect combination. But, for a children’s film, the darkness or ‘The It’ was quite “scary”, according to my fellow spectator. Whilst the characters were able to help keep it light in places, there was a dark element that was surprising to see tackled in a children’s film. This is probably why it ended up being rated a PG.

A Wrinkle in Time did not go without some controversy, however. Some fans of the original novel were not happy that the family were multiracial since the book depicted a Caucasian family. DuVernay tackled this brilliantly and I personally think the casting was great in representing a range of ethnicities and in delivering an important message that ultimately we’re all humans with the same flaws, insecurities and family problems as everyone else; regardless of race. Chris Pine was actually drawn to the script because of its multiracial family at the centre of the plot. I think it is important to represent in films, especially ones catered for a younger generation. Delivering positive messages of acceptance is vital.

The film has its good points and bad. Whilst I probably wouldn’t watch it again, I can see how for children it is appealing with the fantastic visuals, relatable characters and easy enough to follow the script. For me, the Harry Potter films have set the bar high for fantasy adventure films and therefore, it is hard to compete. But for what it was, it didn’t exceed my expectations but it met them nicely. 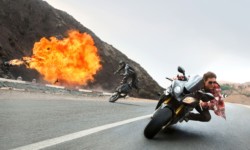