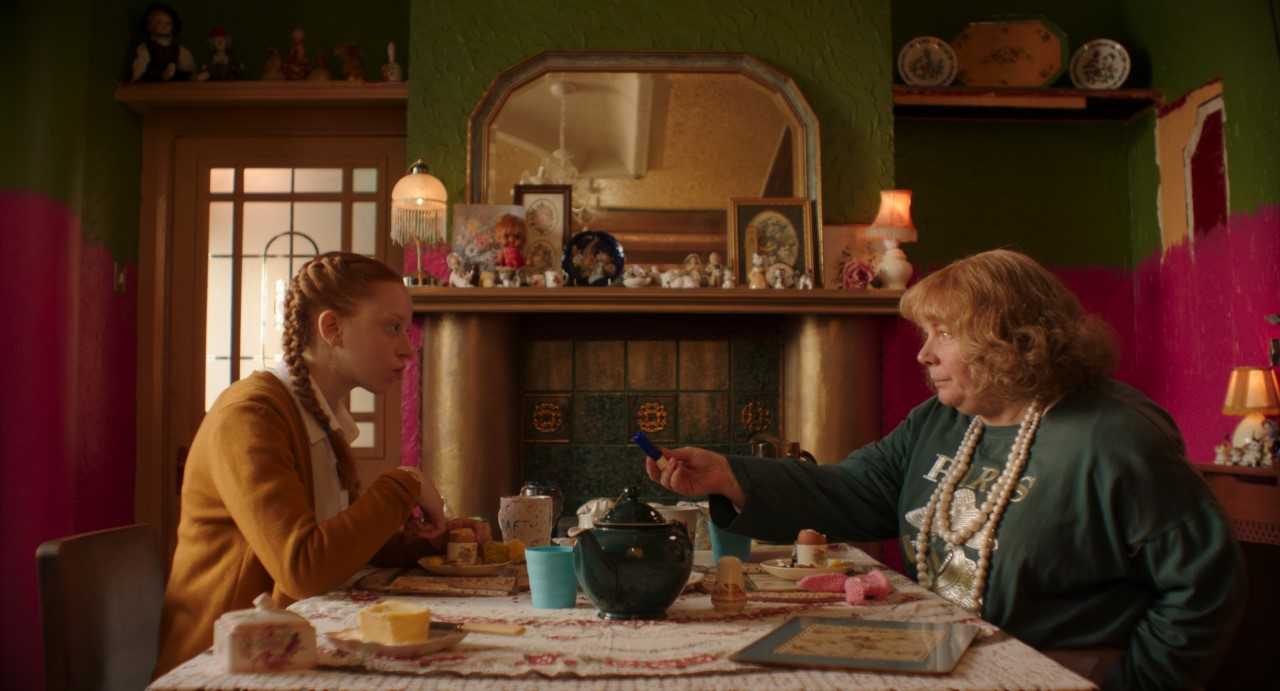 Women in film: A Q&A with film-maker Deborah Haywood

After completing her BA at the University of Derby, in Literature and Creative Writing, Deborah Haywood did her MA in English Literature in at Warwick and continued on to make several short films. She has recently completed her first feature film Pin Cushion.

Can you tell us a little bit about your interest in film and how it developed? Have you always wanted to make films or is that something that developed later?

It’s something that developed later.  Initially I wanted to be either a poet or a novelist.  Then I realised I was getting more into films and television drama and I tried writing a script and found it really suited me.  I didn’t really have the patience for descriptions in novels. I always wanted to get to the ‘story’.  I still want to write a novel though.  Novels have been a great companion in my life and I always judge how successful a holiday has been by what book I read.

How did you “break into” film making? Can you tell us about how you got to work on your first film set and what that experience was like?

I saw an advert online from local funders EM Media (now Creative England) and they were looking for short scripts.  So I wrote one and submitted it and it got chosen for a shortlist of sixteen. The idea was they would develop sixteen and then choose eight scripts that would get made into short films.  I luckily got through to the green light stage and they then told me I would be directing it too. It was a huge shock, and terrifying.  But I knew I had to give it a go. Luckily it turned out well.  I wasn’t convinced I wanted to be a director because it was the scariest thing I’d ever done professionally. But when I learned how low the statistics were for female directors I decided to really go for it because I would be part of the problem if I didn’t step up and try and alter the numbers.

What kind of films do you enjoy making?  Your films often have themes revolving around the difficulties of childhood and the encroachment of the adult world– what draws you to this kind of story?

I think my own life and my own obsessions.  Things that I’m still trying to understand about life.  I think it’s important to write about what personally speaks to you.  Things you can’t stop yourself thinking about.  Things that bug you in the night…

Do you think that it’s important to tell the story you want to tell, or the story that you can market?

I think it’s important to tell the stories that we want to tell.  For me, anyway.  Life’s too short and films are too hard to make to spend all that energy and time on something that you’re not really that into.  And it shows.  There’s nothing wrong with doing it the other way, but they aren’t the kind of films I tend to enjoy.

As well as telling a story that is important to you, have there been any characters that have particularly stuck with you after you finished making a film?

The two little girls in SIS have always stayed with me.  And Lyn and Iona in Pin Cushion.  I’d love to write more for these characters.

Your first short was selected for Screen International’s Stars of Tomorrow, 2007, and you’ve been BIFA nominated. What kind of attributes should a film maker have, or what should they encourage on set, to craft their best movie?

Honesty, I think.  Tell stories that are true to who you are, and behave on set in a way that’s honest to you and honest to the artists and craftspeople around you.  Treat the story and the work and each other with respect.  And be bold.

You are both a writer and a director. What are the advantages (and disadvantages!) of doing both?

The advantages of writing your own stuff is that you know it inside out and in a way that nobody else can, and so you ‘feel’ it more, which makes decision making more easy.  The disadvantages are that it takes a long time to write a script because it has to ‘brew’ and you have to wait for feedback, and react to that feedback, so it can be a long time between films.  For the time being I’m happier directing my own stuff because if I ruin the film, it’s my work I’ve ruined. Whereas if I screw up someone else’s script, I’ve ruined their dreams too!

What advice would you give to young student film makers?

Make as many films as you can on your phone, and write stuff that is personal to you.  Either join or create a filmmaking network and work on each other’s films.  Then join online networks, and follow funders on Twitter, and enter competitions. Those 48 hour ones are good ones to start with.  Also follow Creative Skillset because they do cool film placements and they know what’s going on in the industry and what openings are available.  They give money towards training as well!

We’ve been hearing a lot about women in the film industry in the news lately, what’s your take on equality in the industry? Have you been faced with sexism in film making?

I feel I’ve been fortunate in that I’ve been supported by funders who have liked my writing.  Though I’ve been treated like I’m stupid by male crew, particularly one male DOP I worked with was vile to me. I’m sure he wouldn’t have behaved like that if I were a man.   I think it’s the unconscious bias that even us women are guilty of that’s the real fundamental problem.

Pin Cushion was your first feature and you’re set to adapt the novel “The Killing Jar” soon – has this made your switch to feature film official, and do you prefer it to making shorts?

It was a natural progression.  Shorts are great but you can’t really make a career out of them.  And a feature is an opportunity to tell a narrative over a longer time.  I loved making shorts but I definitely love making features more. Because you get to have these great relationships and collaborations, and ultimately a bigger audience.

A classic to finish with: What are your top three favourite movies?

Eek! They change all the time… at the moment they are Don’t Look Now, The Virgin Suicides, and Sweetie, by Jane Campion.

Women in film: A Q&A with film-maker Lucy Brydon 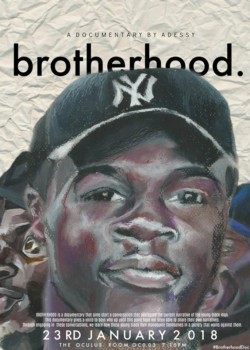 Women in film: A Q&A with documentary maker Adesola Akerele 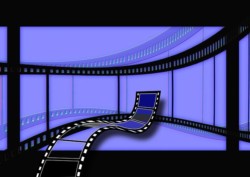