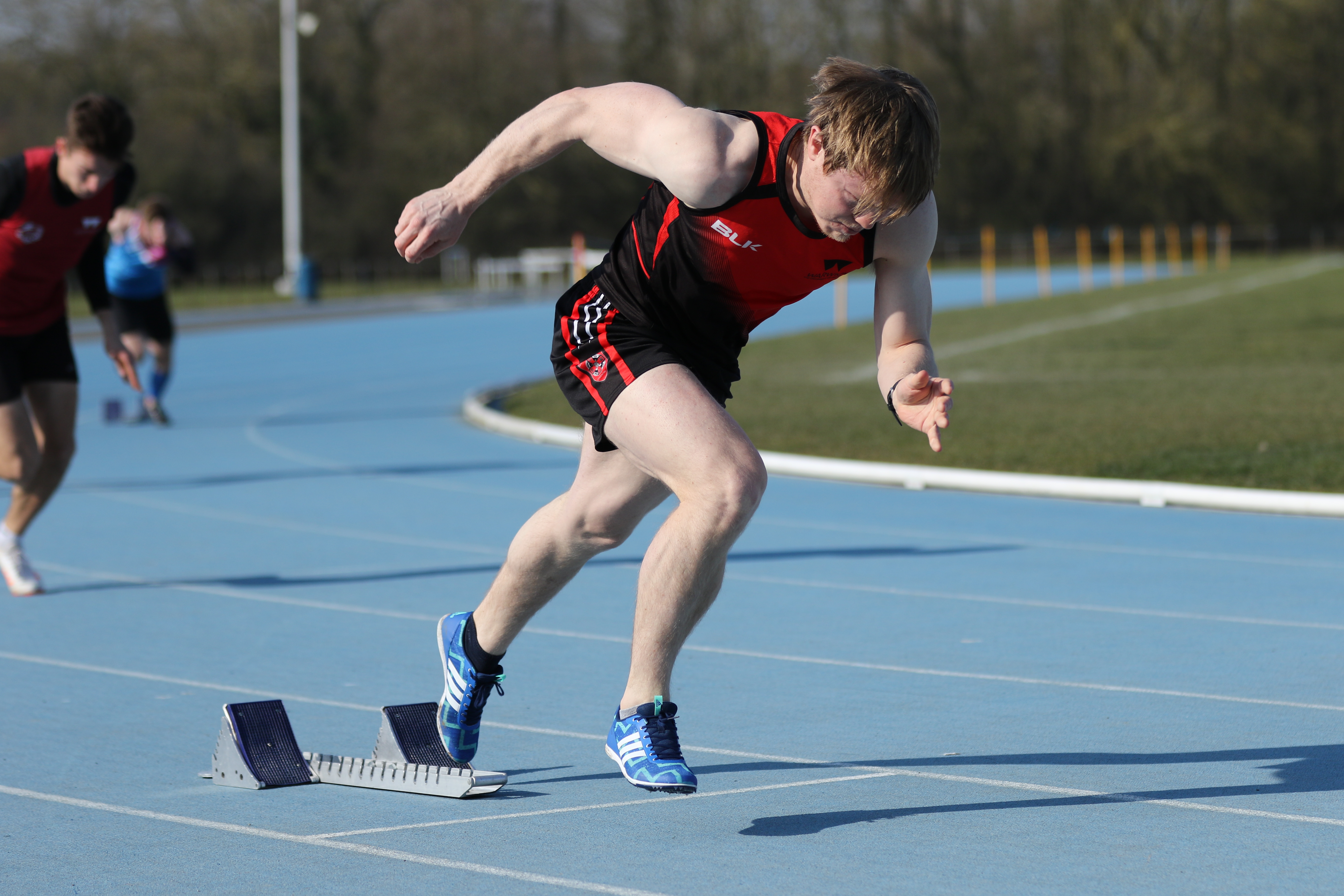 In an event dominated by those in black and red, it was a Coventry athlete that drew first blood. Approaching the final bend of the first event, the men’s 400m, Warwick and Coventry were neck and neck. Scott Gunning from Coventry, starting on the inside, took first place before collapsing on the floor and proclaiming, “I hate running.”

Next up for the men was the 5k. Warwick held the top two positions with Nathan Tipping setting the pace throughout to earn a well-deserved first place.

Two 100m events followed. The first saw Warwick’s Elliot Jones storm away from the field to take the top spot. In the second, there were no Coventry contenders, but a friendly competition between male and female Warwick athletes, with Matt Harvey taking first place.

Shortly after, Scott Gunning, overcoming his hatred of running, shot down his opponents to take another first place in the men’s 200m. The second 200m event was just for Warwick’s women. After losing ground on the bend, Warwick’s Lakhesia Adams Poku exploded in the second hundred metres to leave her three teammates trailing in her wake.

The penultimate event of the day was the men’s 800m. Warwick dominated, occupying the first three positions after the first lap with Coventry taking the final three. Sam Howell came out on top for the home team.