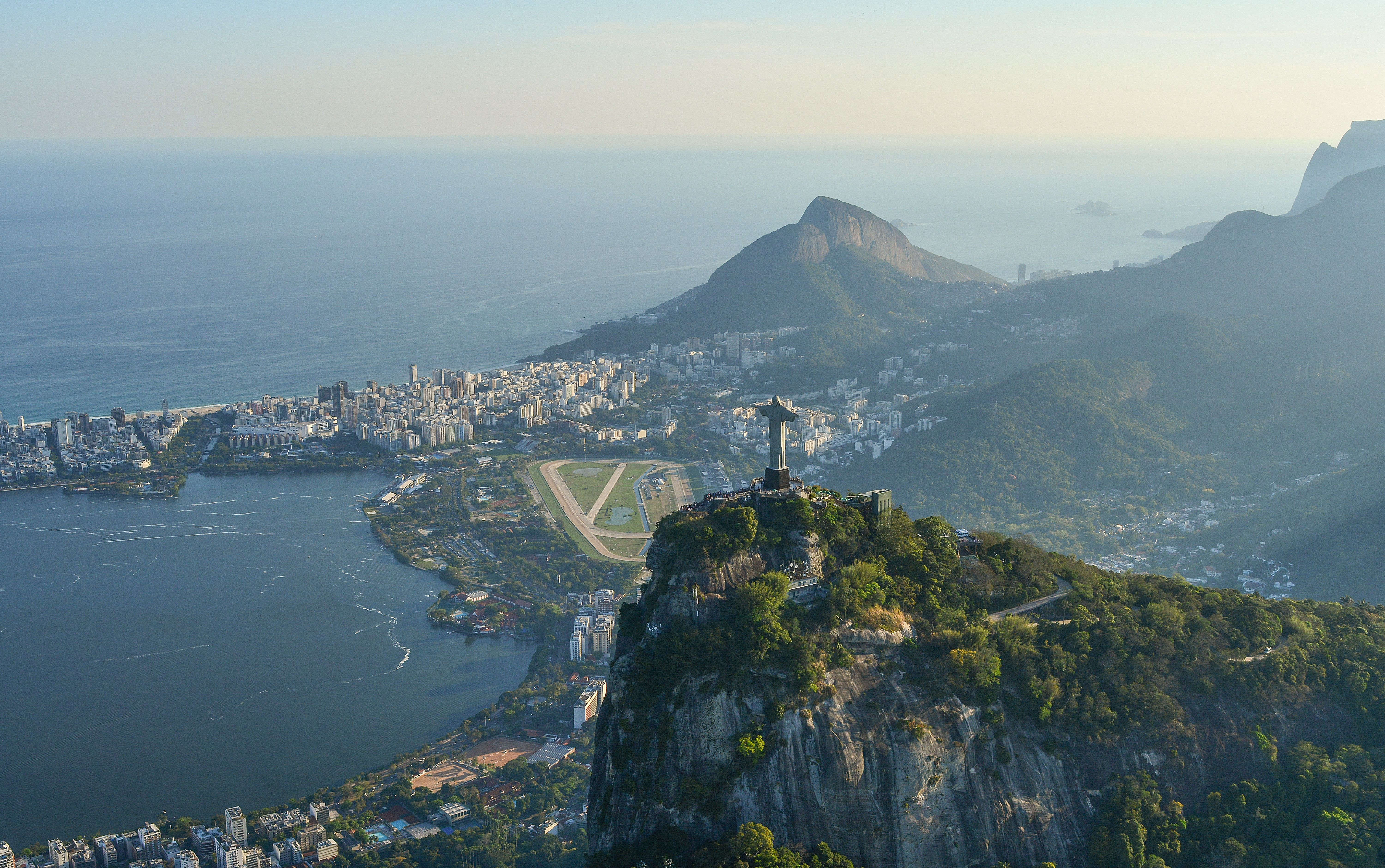 My family moved to the UK from Brazil when I was 10. It wasn’t easy at first—I hated the food, the weather, and the lack of support network we had, the four of us attempting to keep afloat in this new culture. But it didn’t take long for me to settle, and for London to become home.

The fact that I was foreign was never a big deal. At school, most of my friends had equally ‘exotic’ names and adhered to different cultural norms. Culture to me was fluid, something you patched up yourself out of the disparate elements of your upbringing, like the jumbled ‘Porto-ingles’ (Portuguese + English) that my brother and I spoke.

It was during the transfer to university that I first felt different for being foreign. Suddenly, I was an anomaly in a sea of people that seemed to share something intangible and forever unattainable to me. As an aspiring English Literature student, I never felt quite English enough. My accent just wasn’t quite right, certainly not to the standards of my British peers, often stopping me from speaking up on open days. Once at university, I would frequently miss the cultural references. POP! was a maze of ‘throwbacks’ I’d never actually grown up with, and all the cultural baggage which my friends had grown up with, the idioms and nursery rhymes which for them were commonplace, to me were entirely alien.

The temptation was to simply drop that foreignness in me that had acquired a newfound weight. On open days, I would make my English accent more pronounced, and lower my voice when speaking in Portuguese to my mum.

Culture to me was fluid, something you patched up yourself

Yet just as the urge to abandon my Brazilian-ness was at its strongest, a series of fortunate coincidences prevented me from doing so. Firstly, I found out there was another Brazilian girl in the chat for prospective literature students. We instantly started messaging each other and began a friendship that would last until this day. Then, once at Warwick, we met another girl from our course, not Brazilian but Portuguese, whose childhood had been split between Portugal and Mozambique.

The three of us became inseparable. In our haphazard mixture of Portuguese and English, we bonded over the struggle to maintain ties with our home culture, the difficulties of dealing with stereotypes from both sides, and that nagging sense of not truly belonging anywhere.

Up until that point, my dual cultural identity hadn’t been something I had given much thought to. Whenever I did acknowledge the struggles of not feeling either fully Brazilian or properly English, I would place the blame on myself. If only I had tried harder, this wouldn’t be the case. But now, I began to realise that what I felt was only the inevitable symptom of moving countries as a child. The weird in-between space that I inhabited began to gain shape, and the need to be in either one or the other culture became less pronounced.

Nonetheless, I still wasn’t entirely comfortable situating my cultural identity in this nameless, placeless region. Until one day, when my friend asked if I would like to attend an event by the ‘Third Culture Society’. I didn’t know what ‘third culture’ meant, so she explained. A third culture kid is someone who was raised in a culture other than their native for a significant part of their formative years; someone who doesn’t inhabit either of these two cultures fully, but rather a strange combination of both, a ‘third culture’. I couldn’t believe it: the anxieties I had felt surrounding my cultural identity were valid—they were a legitimate, diagnosable thing. Everyone we met at the event was just like us: a patchwork of different cultures and backgrounds.

Despite never becoming an active member of the Third Culture Society, I am eternally grateful for what it taught me.  To move from the multicultural hub of London to university was not easy: I was forced to acknowledge that to be a Londoner was not necessarily to be British, and to learn to hold onto a native culture that could easily fall beyond my grasp. Yet, ultimately, I believe it was my time at university that enabled me to accept and embrace my cultural fluidity. The friends I made and the discovery of the Third Culture Society helped me to realise that the space I occupied was a valid one.