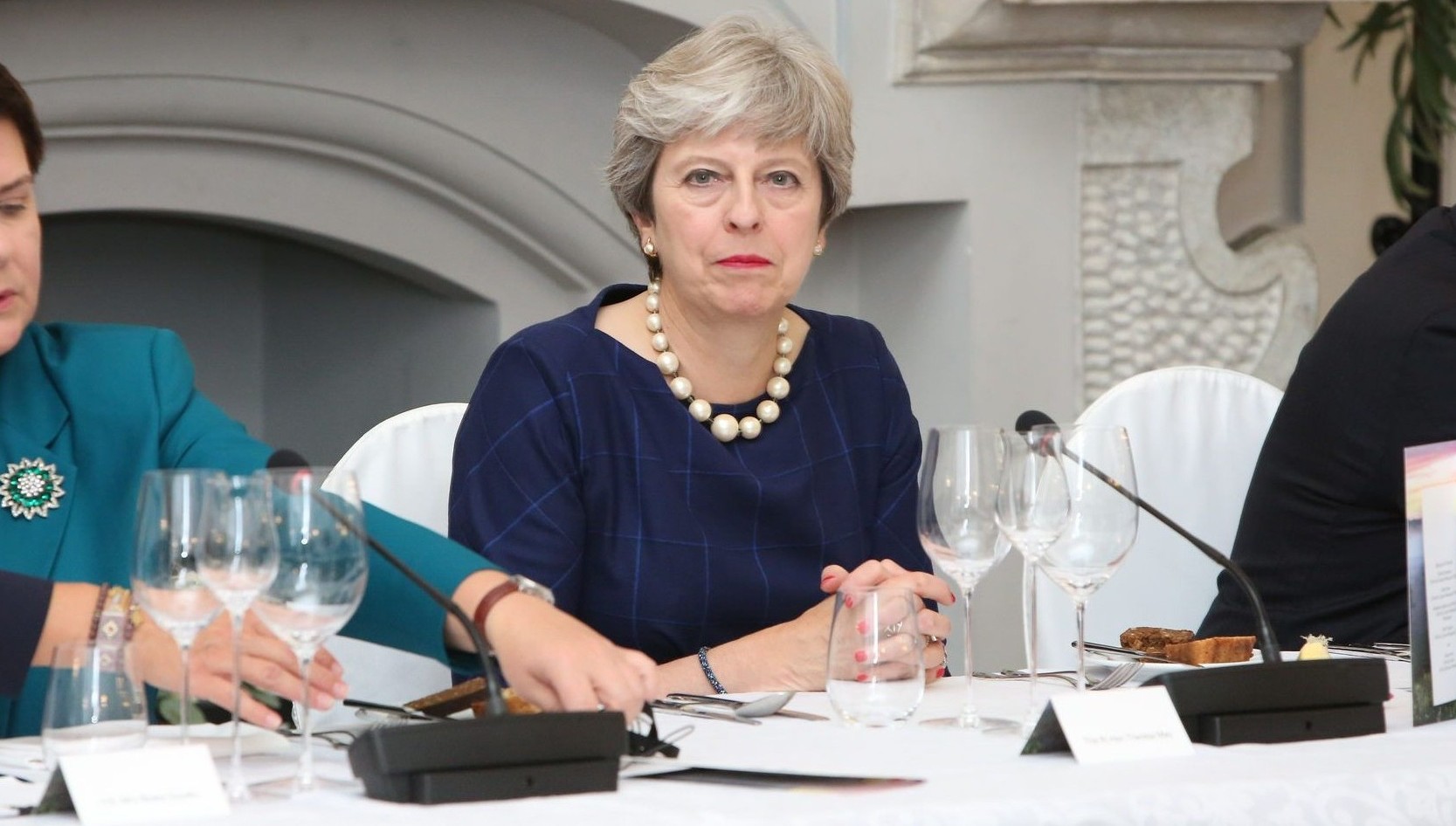 A year-long review of the current system of tuition fees was announced by Theresa May last Monday; however, May has suggested that the review will not result in the scrapping of fees altogether.

The idea of removing all tuition fees was at the forefront of the Labour party’s manifesto during last year’s general election, and the party have continued to push the notion in contrast to the Conservative party’s current stance.

Whilst May admitted at a speech in Derby last week that the UK has “one of the most expensive systems of university tuition in the world”, she said scrapping tuition fees was not the answer.

Instead, she suggested that the problem was that “the level of fees charged do not relate to the cost or quality of the course”, arousing the proposition of variable tuition fees.

The Prime Minister has justified her rejection of scrapping fees as she believes that those “who benefit directly from higher education should contribute directly towards the cost of it”. The government has also suggested that getting rid of tuition fees altogether would increase tax and limit university places.

With fees having been on the increase from £3,290 in 2010 to the current average of £9,250 at almost every university in the UK, the government is looking to address the high increase to fees that occurred as a result of large cuts to direct public funding.

In 2010 the BBC said that the increase in tuition fees to £9,000 (the 2012 fee) would result in “many courses, particularly in arts and humanities, [depending] almost entirely on income from students’ fees”.

The Institute of Fiscal Studies has estimated that graduate debt for most students on three year courses will amount to over £50,000 by the time they leave university, and increasing doubt as to whether post-graduate earnings suffice for this huge cost to students.

May also highlighted in her speech that the current loan system means that poorer students are entitled to greater help, yet this plunges them into greater graduate debt.

What potential solution have been suggested?

Whilst a report for the current review does not have to be published until 2019, there have been several potential solutions as to how the impact of high tuition fees should be changed circulating the media:

There have also been suggestions of continuing the current freeze on fees at £9,250, which is likely to be extended for at least another year during the review.

Lord Baker, a former Education Secretary and chairman of the Baker Dearing Educational Trust, has called on the Government to offer bursaries to encourage students to take up Stem courses “rather than discouraging them through the fees system”.

What has been said about variable tuition fees?

The notion that variable tuition fees should be introduced, meaning that different courses could charge different amounts, has come under scrutiny by some education experts.

The motion has the potential to influence poorer students into choosing cheaper degree courses and thus incurring poorer graduate prospects, and leaving departments such as STEM courses with fewer applicants.

Education experts have discussed that the issue with variable tuition fees is that it opens up too much debate as to how fees should differ; there have been several suggestions thus far including expected post-graduate earnings, the cost of running the course and value of the course to the economy of the country as a whole.

Bill Rammell, the vice-chancellor of the University of Bedfordshire and a former higher education minister, has commented that: “You can’t judge the value of education based on the salary someone is going to earn or else no one would choose to be a nurse or work in the arts if that was the case”.

In a recent Higher Education Policy Institute (HEPI) survey 60% of students were against variable tuition fees as a viable solution.

A breakdown of the report by the BBC showed that:

• Overall, 63% of those polled for the study thought that full-time courses should have the same fees.
• But when pushed to give a preference, if differential fees were introduced, 57% would be in favour of higher fees for courses that cost more to teach.
• Some 17% backed higher fees for courses that lead to higher wages, and 7% for courses at more famous universities.
• About half (52%) agreed that higher fees might be justified for medicine.
• Some 39% backed lower fees for arts subjects such as English or history, but only 9% thought lower fees could be justified for law and only 8% for physics.
• However, 59% of students opposed lower fees for poorer students, with 38% in favour.

HEPI Director Nick Hillman suggested that “at first glance, differential fees appear to have some advantages. It seems they could help poorer students, send signals about the value of different courses or help satisfy labour market needs.