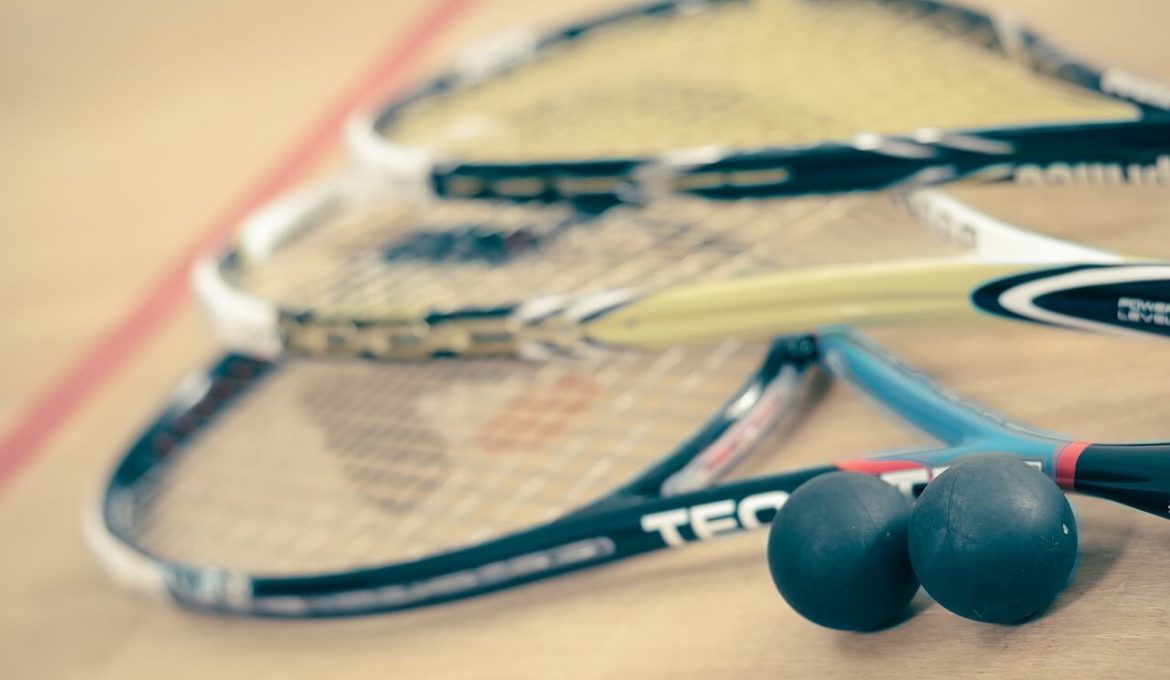 After making a winning start on Friday morning in the Equestrian, Warwick continued their fine start to Varsity with a comprehensive thrashing of Coventry in the Squash.

Coventry’s players were pessimistic before the tie, one even remarking that they were going to “get annihilated”, and would “celebrate every point.” Indeed, as the games progressed Warwick Squash were being spoken about in hushed tones of reverence by home fans in Coventry Sports and Leisure Centre. The disparity in quality between the two teams (some of Warwick’s players ply their trade in the Premier Squash League) was colossal, but Coventry supplied their fair share of grit and determination.

Warwick came out of the blocks flying, Kaylen Mistry, showing a graceful combination of skill and precision, took his opponent to the cleaners (11-3, 11-6 and 11-5). He was well matched by Shaher Khan on the other court, who won his second game without dropping a single point.

Coventry’s Stefan Peters proved a slightly sterner test for Ollie Hayes, in-fact both of the first two games were level after ten points, but came up just short in all three of his fixtures. Meanwhile, Liam Stafford began his three-straight successful games with an emphatic 11-0 victory (also known as a ‘bagel’).

The entire team did not drop a game all afternoon, a remarkable feat

With the team’s triumph already in the bag, Declan O’Callaghan stepped up and made sure complacency wasn’t an issue. His 3-0 scoreline ensured that the entire team did not drop a game all afternoon, a remarkable feat.

After the contest Liam confirmed that “it was a pleasure for the squash team to win in dominating fashion again”, adding “I was particularly pleased to pick up a bagel in potentially my last match.”