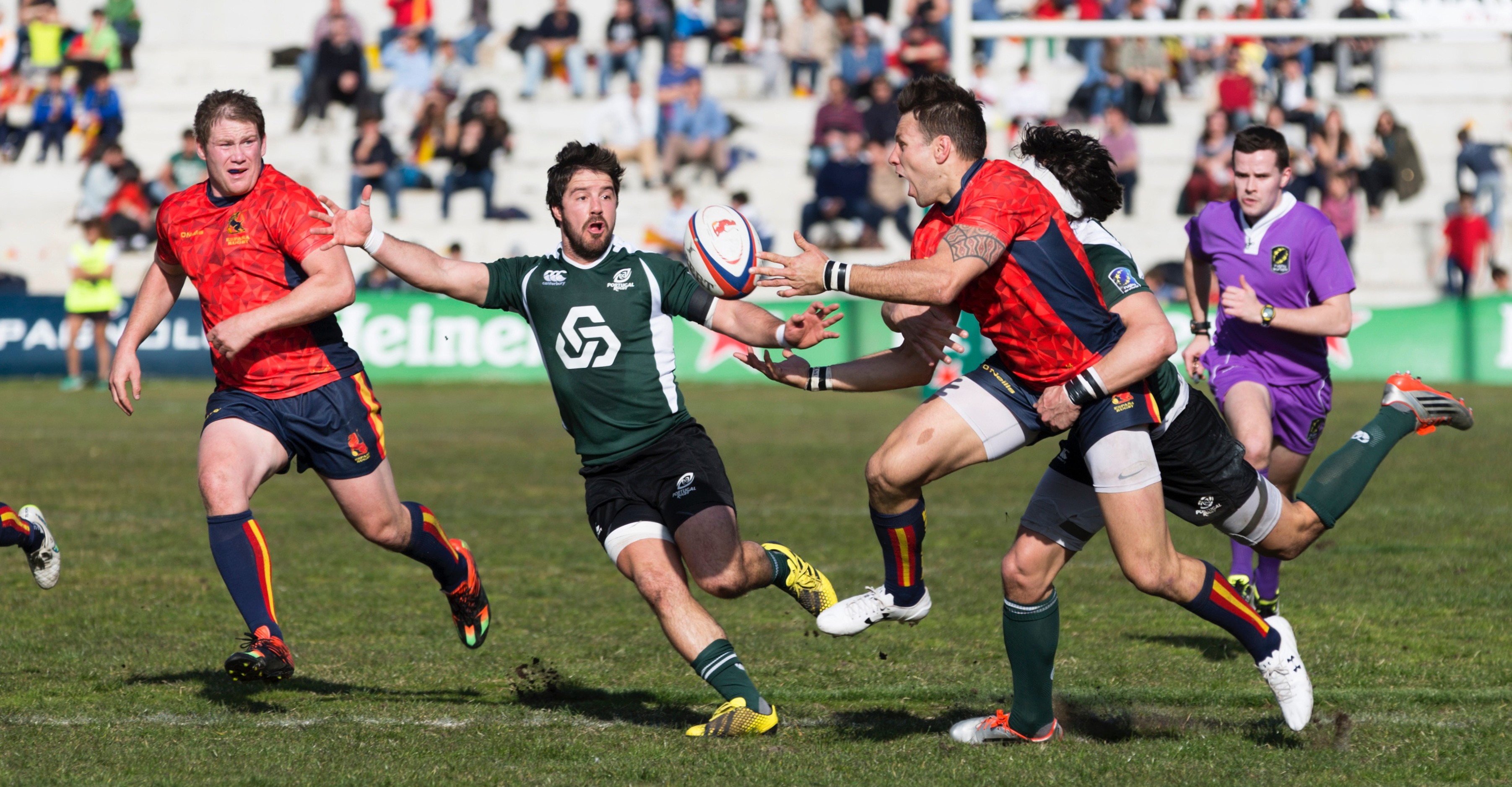 It’s time we started to appreciate our society execs

As we hurtle towards the season in which societies and sports clubs will be holding elections to choose their executive committee for the upcoming academic year, problems in the system begin to surface and the cracks become apparent – before they are inevitably forgotten as the new execs bury their feelings for fear of seeming unprofessional.

During the election process, Warwick’s toxic culture of ambition and achievement is amplified through the scrutiny of willing volunteers, which involves publicly airing their flaws in front of the very societies and clubs they are offering to run- for free, may I add. The supposed prestige they’re competing for is debatable in any case: a boost to the CV, a committee title on leisurewear, and a feeling of superiority over “regular” club members. All this in return for devoting endless hours to the thankless task of running the clubs they once loved enough to run for an executive position.

The supposed prestige they’re competing for is debatable in any case: a boost to the CV, a committee title on leisurewear, and a feeling of superiority over “regular” club members

Whilst some students truly enjoy their experiences on supportive, productive execs, the far more common story is a far cry from this. Tales of backstabbing, “snaking”, and bullying are rife: from cliques of friends controlling execs to students diminishing and criticising the efforts of those trying to make a difference. Even ignoring these horror stories, the base expectation of being available 24/7 to complete menial tasks on demand, or to answer members’ questions is enough to break many. This is especially the case with the shaming that occurs when one prioritises their degree, mental health or simply other commitments over sending an email on time, attending circle, or filling out a ‘Money Request Form’ the precise moment a receipt is handed in.

The condemnation heaped upon a lazy exec is brutal, as all wonder what they could possibly be devoting their time to instead of the role they battled for, whereas those who fully immerse themselves into their duties are torn apart for any minor imperfections. Students leave their time on executives feeling beaten down, angry, and like they could have accomplished more had they not been in such a poisonous environment.

Personal anecdotes of mine include having to resort to aggression in meetings to have my voice heard, being sexually harassed by other exec members but not having the issues tackled in order to “preserve exec relations” and being cyberbullied. Most recently, I was talked over by two men for at least 5 minutes whilst attempting to update everyone on the campaign I had fully organised. Ironically, it was a campaign dedicated to empowering women and giving them confidence, but I was side-lined and spoken over simply because they disagreed with my choice of campaign poster image.

Students leave their time on executives feeling beaten down, angry, and like they could have accomplished more had they not been in such a poisonous environment

This system is unsustainable, plain and simple. Those who are unconvinced need only to look at the dwindling numbers of students running in society elections, or think about why they personally may not be running for a position. The unhealthy culture surrounding execs is actively dissuading volunteers from coming forward, the worry being that such roles would impact too heavily on their (already-stressful) lives.

I don’t have a solution for this, or at least I don’t have one free from extreme levels of profanity, but I would instead like to offer an idiom to ponder upon: “you can’t understand someone until you’ve walked a mile in their shoes”. But this time, instead of kicking them down and stealing their shoes because you feel you could have walked that mile better, consider why you aren’t walking it yourself already. And if you have “been there, done that”, be grateful that someone else is taking up the challenge to take your place when you’re gone. After all, legacies are fleeting when execs change every year.