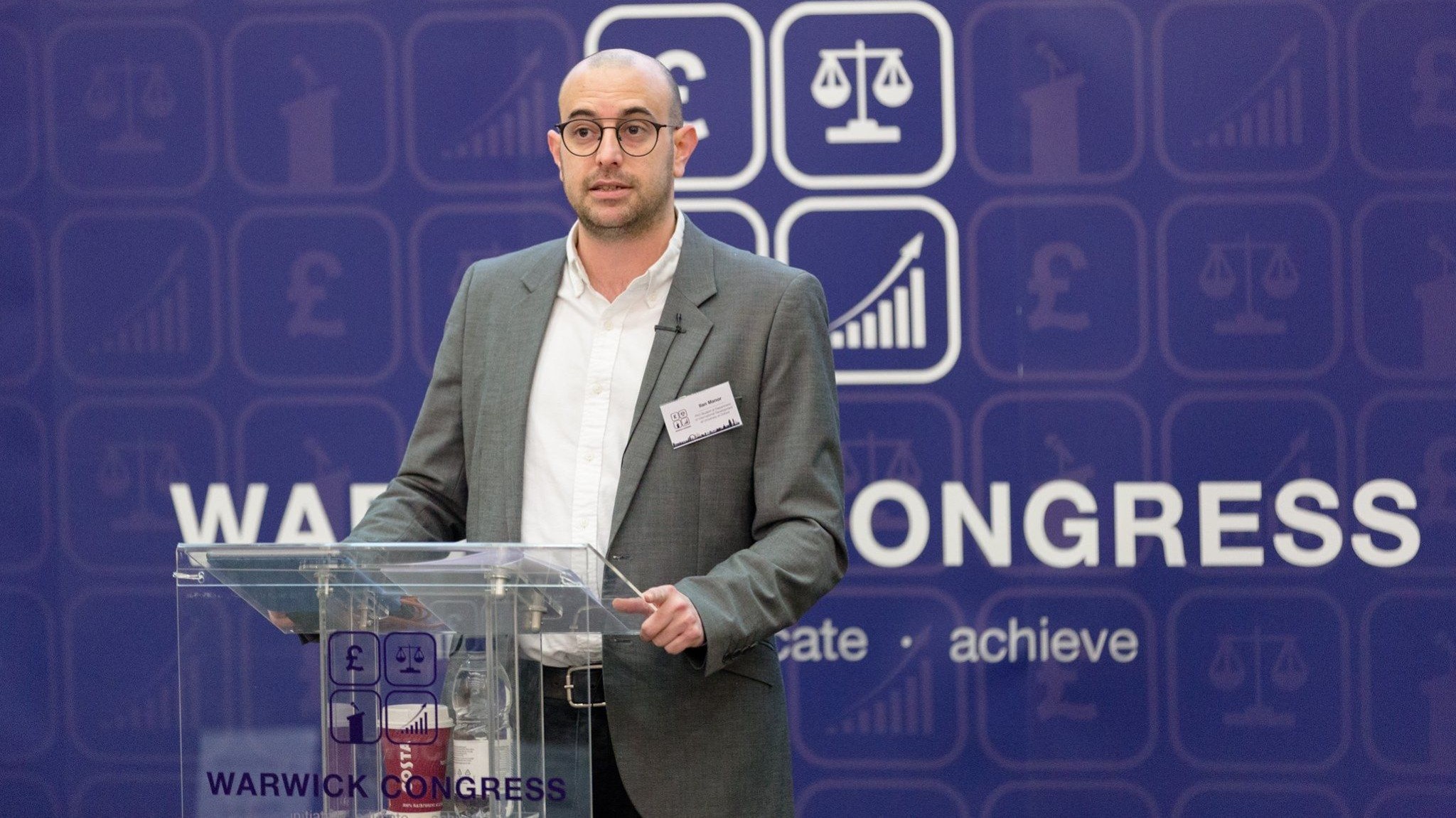 Social media and ‘Selfie Diplomacy’ in politics at Warwick Congress 2018

Ilan Manor is a digital diplomacy research student at Oxford University. He walks to the platform and reads from his prepared notes. He is confident, approachable and has an unexpectedly dark sense of humour. He introduces us to the heart of the debate: the image of social media as corruptive influence on the minds of its users.

As users of social media, Manor explains, we are not so much consumers but products being sold: Facebook is not a network; Google is not a search engine but an information aggregate which aims to gather and elicit as much data about us as possible. This is not a pro-democratic process, although it was given this aura after the Arab Spring. These have always been profit-seeking companies and it would be “ludicrous” to demand that they transfer to ethical guidelines: “Social media has never been a democratic tool, nor aspired to be one”. When a student asks whether we can be positive about its future, Manor replies: “Like Woody Allen, I was born into the Jewish faith and I converted to pessimism later on”.

Following the Egyptian Revolution, Manor identifies a short period whereby social media was framed by the media as a tool of democracy. However by 2016, it was being framed as a tool of “mass surveillance, mass deception and mass stupidity”, spreading fake news as fast as the real, corrupting and dangerous to democratic processes. “Why has the pendulum of public opinion swung so rapidly,” asks Manor, “and who benefits?” Whenever public discourse swings so rapidly we must seek to uncover the underlying interests.

Facebook is not a network; Google is not a search engine but an information aggregate which aims to gather and elicit as much data about us as possible.

Social media influences how opinion is shaped. Manor cites a quote from Obama (“People are not born to hate, they learn to hate”), adding that on social media hate spreads faster than compassion and radical extremists can find communities to reinforce views. However, he argues, this influence may be far more limited than we imagine. By prioritising social media impressions (notwithstanding that a stunning 50% of comments are made by bots) over real offline actions, governments may find actual behaviour harder to predict. He cites the focus on social media during the 2016 US election, in which strategists focused on analytics rather than the practical reasons people were voting for Trump: “By creating a false sense of reality, social media actually impacts political reality”.

On the international scale, Manor comments on the “mass-migration of diplomats to social media”, what he calls ‘digital diplomacy’. This, however, he argues, functions more in service of contradictory narratives than honest relationship-building. In his study of ‘selfie diplomacy’ – “It sounded very catchy at the time, so I thought it’d be a good idea” – Manor explores nation-branding through social media: attempts by countries to create a national image and market this all over the world. While some administrations seem to have had a very coherent strategy (Obama’s America as a soft power, post-Brexit UK as globally engaged), since Trump was elected “we entered bizarro world”.

“Let us recommit to a critical examination of the online and offline worlds, and let’s rebuild the bridges in our society which have been so utterly decimated over the past few years.”

Manor suggests that while while national leaders tend to have two social media accounts, geared to domestic and international audiences respectively, Trump’s Twitter presence is directed towards his narrow support base, which created confusion at the start of his presidency on whether his tweets were intended as diplomatic statements. Contestations of reality through social media, concludes Manor, contribute to global tension and this comes to undermine diplomatic relationships rather than facilitate them: “In diplomacy, the word of the year is not ‘post-truth,’ but ‘post-reality’”.

Manor ends his talk with a short story to cement his message: In the 1970s, a British foreign minister visits Lima. At a formal reception, the minister drinks so much he dares walk up to a woman in purple and ask her to dance the tango. The woman refuses on three counts. First of all, the woman is in fact a man. Secondly, the man is wearing purple because he is the bishop of Lima. Thirdly, the music in the background is not the tango but the Peruvian national anthem.

In conclusion, Manor urges us not to treat social media as some mystical woman in purple: “Let us recommit to a critical examination of the online and offline worlds, and let’s rebuild the bridges in our society which have been so utterly decimated over the past few years”.

Co-founder Chris Hughes is right, Facebook is becoming too powerful