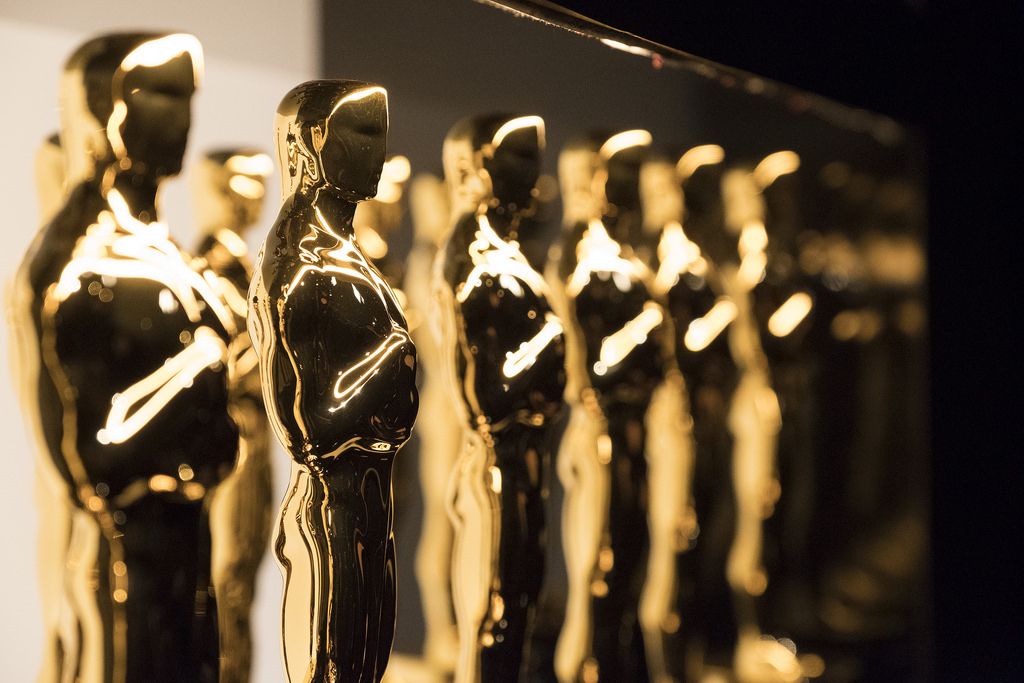 The dust has settled after the 90th Academy Awards and the overall reactions to this year’s ceremony seem to be a resounding ‘meh’. To be fair, this isn’t particularly the fault of the show itself – everything ran smoothly and there was a number of fairly funny and emotional moments. This year, the predictability of the awards is what really hurt the show. A big part of the lead-up and excitement of any awards show is the hoping and predicting of who will win, so when every category seems like a foregone conclusion it makes watching a considerably less fun experience. Yet there were so many amazing films and deserving nominees, and this predictability is a huge shame. As we saw with Jordan Peele’s surprise ‘Original Screenplay’ win for Get Out, a few surprises can really liven up the show and make the whole affair seem more thrilling.

Get Out won the Best Original Screenplay award for Jordan Peele – one of the few real surprises at the Oscars this year. Image: BagoGames, Flickr

The acting categories are the most indicative of this year’s predictability. The four winners had all already won every major precursor to the Oscars, including the Golden Globes, the SAG, the BAFTAs and even the Critics Choice award. So by the time the Oscars rolled around, their wins seemed like a formality. While quality of performance is obviously subjective, it seems a shame that the top prizes mostly appeared to be going to the most obvious or showiest performances from the most seasoned actors. As these actors represent who we are likely to be most familiar with, they are arguably the ones we become most invested in, which makes the lack of surprises even more disappointing.

This year, the predictability of the awards is what really hurt the show

What a delight it would have been to see Timothée Chalamet triumph in the ‘Best Actor’ category for his transcendent performance in Call Me By Your Name instead of Gary Oldman, for example. Or for Laurie Metcalf’s nuanced acting in Lady Bird to have won ‘Best Supporting Actress’, giving one of the year’s leading films some recognition instead of leaving it with no awards. The Oscars rarely step out of their comfort zone in the performances they recognise, so it’d be surprising and refreshing to see a more diverse range of performances and performers coming out with wins. 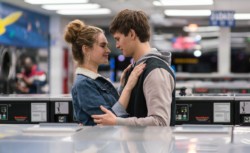 Even most of the technical categories this year, which are more likely to recognise different films and deliver a few surprises, tended to stick to more conventional picks. Take ‘Best Film Editing’, which Dunkirk predictably though mostly deservedly took home. However, equally deserving of the accolade and a far more exciting choice than the war drama would have been Baby Driver, Edgar Wright’s action-comedy hit, where the stylistic and sharp editing is pivotal to the film’s success. Seeing a win for something outside of the Oscar norms, like Baby Driver, would be a fun twist that shows more mainstream releases can be equally deserving of awards recognition.

Of course, the biggest award of the evening, ‘Best Picture’, has the most potential to provide an exciting shock – particularly in a year like this one where there is no clear winner. Most went into the awards thinking half of the nominees could realistically win. Yet when The Shape of Water came out on top, it still didn’t feel like much of a surprise. On paper it’s an unusual ‘Best Picture’ winner as a fantasy drama directed by noted genre director, Guillermo del Toro. But still, the film does feel like it hits a lot of the attributes that Oscar voters go for. Get Out would have been a truly surprising and exciting pick, both as having the rare distinction of winning as a horror film, and for its timely themes. It truly feels like the film that will be the one remembered most from this year, so rewarding it with ‘Best Picture’ would have felt fitting.

Ultimately, the Oscars are rarely truly shocking. Last year’s shock in which we saw Moonlight take home ‘Best Picture’ is more of an exception than the norm, and this year the awards returned to a more familiar, expected pattern. But doesn’t it make for a more exciting and memorable show to have a few surprises? The nominated films showcase such a rich variety of filmmaking that illustrate how cinema can really be anything. So it’d be nice to see this represented with a few more exciting winners, for the quality of the show itself and for the industry. 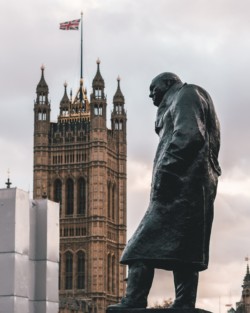 In our Darkest Hour: Why are biopics so successful?