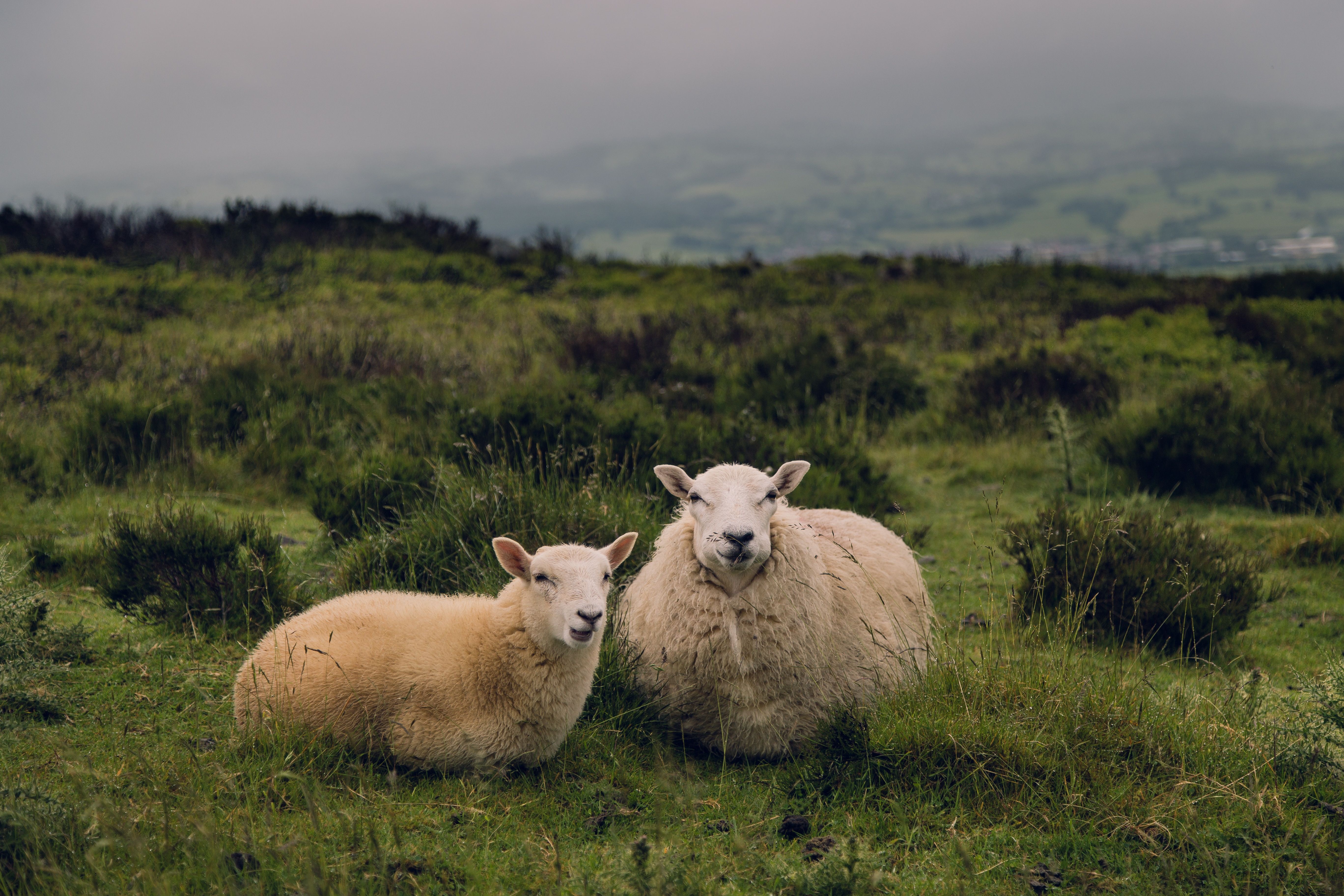 If you were to ask the public what a ‘Chimera’ was, it’s likely they’d direct you to a mythological, fire-breathing beast with parts from various animals. These are seen in everything from Greek mythology to the Power Rangers TV show and, from what I recall, the rather awful 2012 film ‘Wrath of the Titans’. While the ‘Chimera’s’ created recently at the University of California may not be quite as monstrous and/or fire breathing, they do represent a significant step in the world of transplantations and biomedical research.

This is a tricky procedure, where the scientists can use the gene editing tool, CRISPR-CAS9 to edit the sheep blastocyst, the lump of stem cells before an embryo forms. They selectively turn off certain genes which led to a particular tissue forming and then human stem cells are added which will result in these tissues being formed from human cells.

The main application for this science is the potential for growing human organs within animal hosts. This could make a huge difference to the 7000 people across the UK that are waiting for an organ transplant at any one time. “We think that that’s still not probably enough to generate an organ,” said Pablo Ross of the University of California.

This study, just like the ones before it, has been met with scrutiny as the number of human cells would not make for a transplantable organ. For any potential tissue/organ derived from one of these chimeras to be viable for human transplant, its reported around one percent of the embryo would need to be human. Furthermore, the host animal’s DNA would need to have any leftover viral DNA removed to prevent immune rejection.

While this research opens many possibilities for new, more efficient transplants, it’s still a bit of a grey area regarding ethics. In the public, the controversial research has been met with a mixture of views and opinions. Some see the mass of cells as nothing more than just that and acknowledge the potential benefits for humans. Even if/when larger chimeric animals that are bearing human organs exist, they appreciate that it’s only the organ that’s truly human and the rest of the animal is identical to the pigs found wallowing in the mud all over the world. On the other hand, the main ethical issues concern what could go wrong. The risk of a mistake leading to potential human consciousness is deemed too great by some, and they believe we do not have the right to interfere with the natural order and ‘play God’.

It’s still a bit of a grey area regarding ethics

“All of these approaches are controversial, and none of them are perfect, but they offer hope to people who are dying on a daily basis,” Ross said. “We need to explore all possible alternatives to provide organs to ailing people.”

In the U.S there is currently a moratorium, preventing the public funding on research into human-animal hybrids. Although, there have been signs that this may be lifted soon. As our understanding of the science improves, along with cautious research, this paves the way for a new era in transplantation medicine.