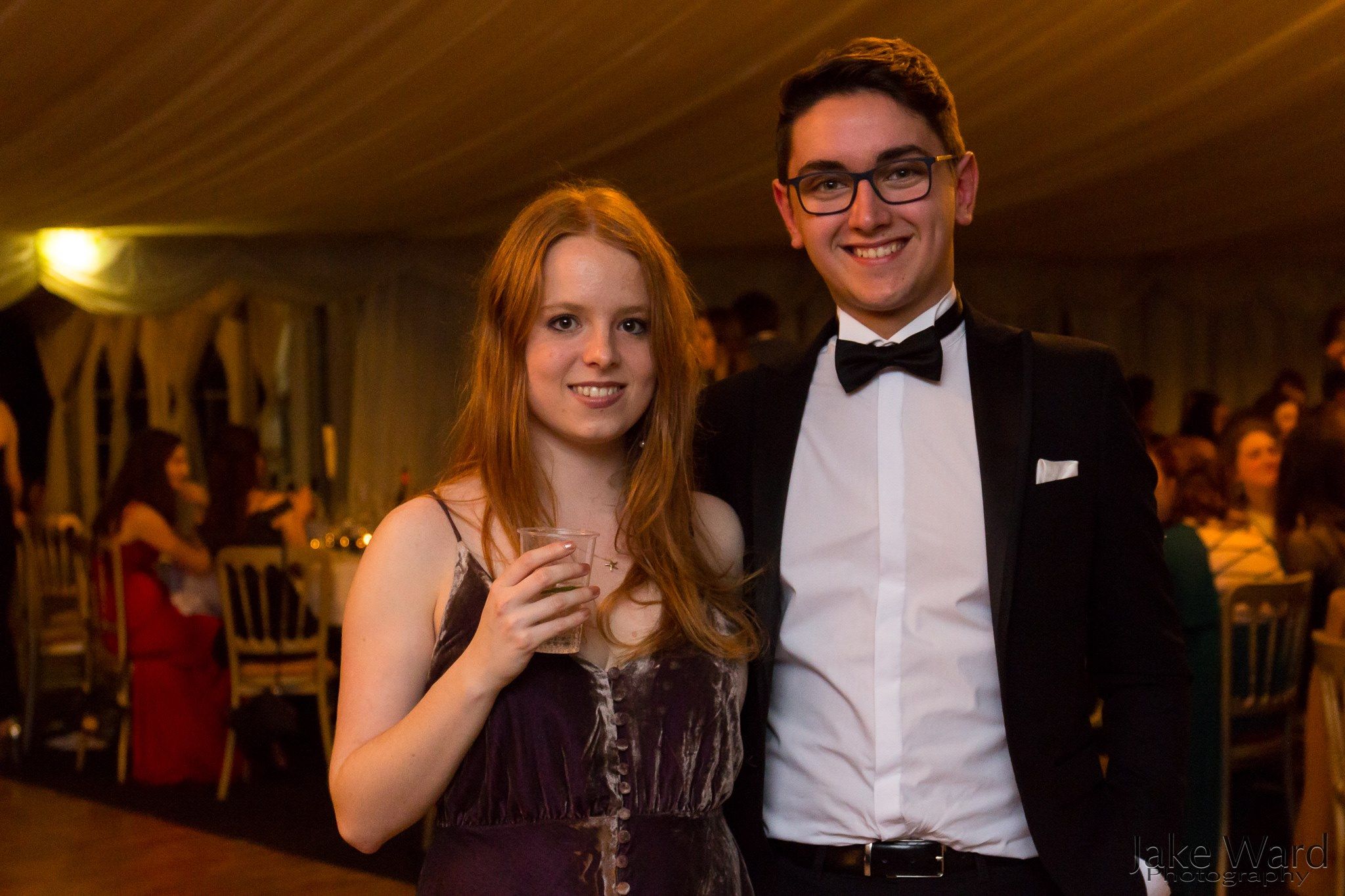 Our outgoing News Editors and iconic duo reflect on their year in the thick of it.

Since we met just over a year ago, Dan’s been the best Co-Editor I could have asked for. It’s surreal to think we didn’t know each other before elections, when we now have a twelve-month record of near constant Facebook messaging, Buzzfeed quizzes and frozen-pizza-and-wine-nights, not to mention a solid meme game.

He has most definitely put more work into the section than his actual degree, covering the important issues we all need to know about, such as the Jug and Jester closing (still shook) and his landmark reporting on University management’s under the hood plans to convert campus into a goose sanctuary.

University would not have been the same without the news team.

I’m indescribably proud that he was next year’s Editor in Chief alongside Elliot, and know they’ll both do a fantastic job together – although I hope he won’t miss that adrenaline rush of of a 12-minute breaking news turnaround. He’s a great journalist and will be a fantastic (but corporate) lawyer. He’s also one of the kindest, most intelligent and annoyingly perfect people I know (at The Boar I’ve met a lot of them) but he already knows all of this and I should probably stop now for the god of his ego.

I like to think we’ve done a good job over the last year, and the most glowing endorsement of that is how I know our next News Editors, Katie and Andrei, will be so much better than us this coming one. University would not have been the same without the news team – it’s been great guys. Over and out.

Sarah is hard to put into words. I’ve heard her described as thoughtful, incredibly intelligent, and a great investigator – the speed at which she can find someone on Facebook with only a few details is worrying – and I had to edit this letter after she found the original draft.

But she is perhaps best encapsulated by her judgement that chocolate minstrels were an acceptable topping for a chicken wrap. We’re often asked who the scary one of the two of us is, and indeed Sarah’s ability to stay calm and collected while completely ignoring impending deadlines is at time slightly unnerving – as have been some of her suggestions for group-bonding activities for the exec.

When we were first elected last March I really wasn’t sure what to expect from the year ahead.

We disagree on topics ranging from the Falklands to the far more pressing matter of toothbrush hygiene, but there’s no one I would have rather spent the last year editing this section with. I don’t think I’ve learned more this year from anyone else, and I have no doubt we’ll be seeing Sarah’s name in the headlines for years to come; she’ll be writing them and making them.

When we were first elected last March I really wasn’t sure what to expect from the year ahead, and although at times it’s been stressful, Sarah and the whole team have made by time as News Editor by far the highlight of my year. I couldn’t imagine my life at Warwick without them.

Next year without Sarah is going to be hard, and I’m doubtful that my rebound with Elliot will properly fill the void. I hope Sarah is able to move on, and find someone else to do her live-tweeting for her while she’s showing off her skills at City. I know I’m not ready to give up The Boar just yet.