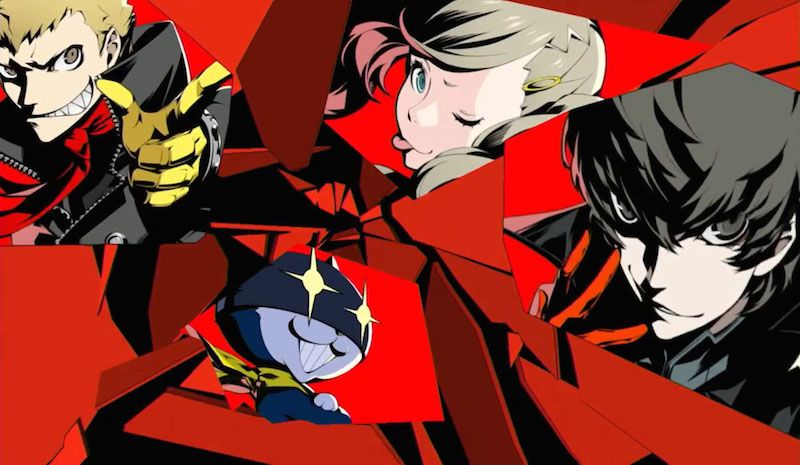 Why games are a great place to encounter great music

Everyone has come across music from a film or a TV show, but as games have risen to a similar prominence as a major art form, the more we see music becoming inseparably linked. This creates new opportunities to discover songs throughout this prevailing art form, with my playlists quickly becoming filled with tracks discovered from gaming.

The trailers for games alone have become so highly produced, that it often takes a few seconds at least to question whether it’s a film or not. Previous Assassin’s Creed trailers stand out on using music that matched the atmosphere from the game, such as with Woodkid’s ‘Iron’ being used to create a dark, tense tone for Assassin’s Creed Revelations. I also truly wonder if Imagine Dragons would be as big as they are today, if it wasn’t for the use of ‘Radioactive’ during an Assassin’s Creed 3 trailer. Even songs we’ve heard a million times before have been put to good use in trailers, with Battlefield 4 having a stereo breaking remix of the White Stripe’s ‘Seven Nation Army’ by Glitch Mob, with an insane drop to match the heart-pounding action of the game.

I’d also like to highlight some great tracks from tournaments surrounding games. The rise of E-sports, which are now beginning to rival major sports broadcasts, has brought with it the rise of dedicated themes for the tournament itself. Every year League of Legends begins their world tournament means another year where a single, specifically made for the tournament, takes a place on my playlist; with Legends Never Die by the Currents, Ignite by Zed and Warriors by Imagine Dragons all capturing the hype for the tournament. League of Legends itself has consistently improved the production on their soundtrack, with the first-time last year hosting a dedicated live concert experience alongside their world tournament, which I would highly recommend a watch on YouTube. This is not uncommon for games, as there are now orchestras who will tour countries playing iconic themes from Final Fantasy and Legend of Zelda.

This doesn’t surprise me in the slightest, as soundtracks for games are some of the most recognisable themes that even a casual would come across. When you think of Halo, instantly what will come to mind is the melodic choir theme from older Halo’s at every title screen and at the start of the campaign while galaxies are projected on screen. The soundtrack within games nowadays alone are worth a listen in their own right, with the recent Doom soundtrack being a metal head’s dream come true. This isn’t just the case with triple-A games, with some of my favourite best soundtracks coming from indie titles such as FTL and Bastion. Undertale stands out in my mind in how music was used perfectly, being attached to specific characters you grow attached to over the course of the game. Even though that game is now approaching 3 years old, the community for this game is still strong, with new remixes of Toby Fox’s soundtrack being released on a regular basis that I will probably never get out of my head. There are now YouTube channels dedicated to remixing tracks within video games such as The Living Tombstone, with millions of subscribers to show for it.

2017 alone will not only go down as one of the best years for gaming, but will also go down for one of the best years for gaming soundtracks that there will ever be. You’ve got Persona 5 with a brilliant arrangement of Jazz and Funk for chill and action-packed moments, then there’s Super Mario Odyssey with an unexpected Motown style soundtrack to create a whole new atmosphere that strangely works for a Super Mario game. On the whole other side of the spectrum, Legend of Zelda: Breath of the Wild’s beautiful symphonies create a relaxing yet vibrant soundtrack that matches the breath-taking landscapes as you explore the game while still also having tense and atmospheric themes when the action starts to kick in. Finally, who can bring up great gaming music of 2017 without bringing up Cuphead; a game which really captured the old Disney aesthetic, with a new theme for every boss expertly crafted to their unique look making you want to progress purely to hear more. Gaming has never had such a high number of avenues to encounter great music and in 2018 I hope even more people will find a new appreciation for the hard work that goes into making the perfect soundtrack for a game.

The best soundtracks in video gaming