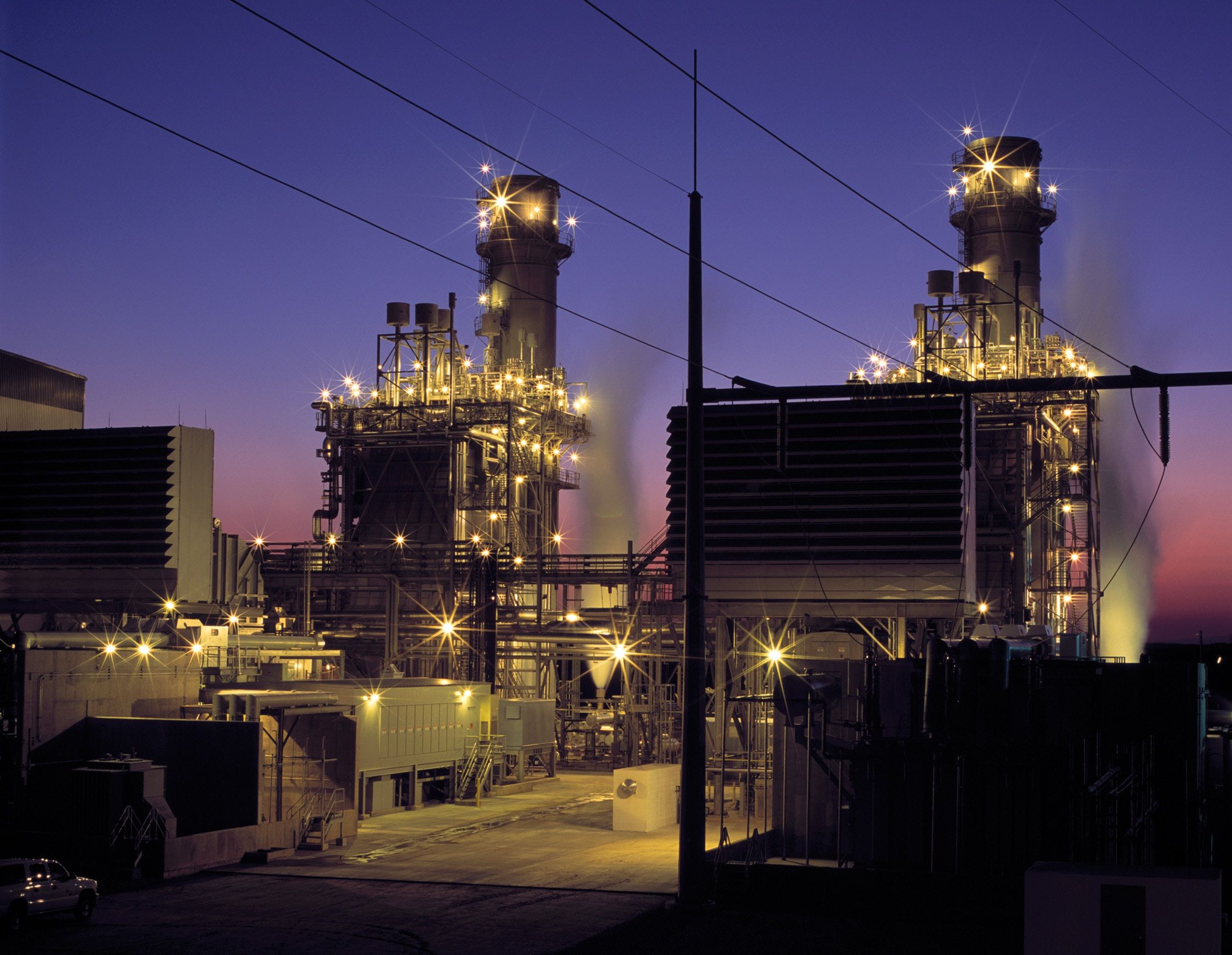 Fusion power has been a dream in the minds of scientists since the early 20th century, but it has never been realised; billions have been spent, start-ups have come and gone, and we appear to be no closer to powering our homes with the so-called “perfect energy source”. But that may be about to change, with the latest fusion initiative giving us the soonest deadline yet.

The project is the result of a partnership between scientists at Massachusetts Institute of Technology (MIT) and a private company, Commonwealth Fusion Systems (CFS). Together, they hope to use new research on high-temperature superconductors to quickly perform ground-breaking fusion experiments and create the world’s first fusion power plant within just 15 years.

Fusion is the nuclear process which powers the Sun and stars. Light elements – mainly, hydrogen – are ‘fused’ together to create heavier elements, releasing large amounts of energy. This is desirable because it can be used to generate electricity more efficiently than traditional methods such as fuel combustion or nuclear fission. However, it faces many challenges which have slowed the development of commercially viable fusion power plants. Fusion reactions require extremely high temperatures (exceeding 100 million degrees Celsius). This makes it difficult to get more energy out of the reaction than is put in to reach these conditions; there are several working fusion reactors, but currently, none can produce a net energy surplus. Moreover, sustaining optimal conditions for long periods has been a challenge – the longest ever plasma duration time is only six minutes and 30 seconds, achieved by the French Tore Supra reactor.

Many different prototype fusion power reactors have been developed in recent years, the most prominent being ITER – a collaborative project between seven global partners including the EU and the USA. ITER promises to create a fusion reactor that can generate 10 times more energy than is put in. However, it is not expected to begin full operation until 2035, and even then, will only be used for research purposes – the energy will not be converted into electricity. The follow-up project, DEMO, will be able to produce electricity – but is expected to be completed no sooner than 2054.

In contrast to these timelines, the latest project is hugely ambitious; they claim to have electricity-producing power plants in development within 15 years, far quicker than the ITER/DEMO projects. MIT and CFS believe this is possible thanks to high-temperature superconductors. Most fusion reactors make use of powerful magnets to contain the hot plasma at the high temperatures needed, preventing it from melting through the reactor. A newly available superconducting material – a steel tape coated with a compound called yttrium-barium-copper oxide (YBCO) – will be used to create magnets that are smaller, cheaper, and more powerful than those currently used. This will allow the new experiment – named SPARC – to have a power output about a fifth of ITER’s, but in a device only about 1/65 of the volume. SPARC will be able to produce (as heat, not electricity) enough power for a small city (about 100 megawatts).

Most fusion reactors make use of powerful magnets to contain the hot plasma at the high temperatures needed, preventing it from melting through the reactor

But many question how realistic the claims from MIT and CFS are. More research must be done into creating these magnets before actual fusion experiments can even begin. And fusion energy has faced a history of setbacks, with ITER already over-budget and delayed.

However, if the goal of commercially available fusion energy is reached, then the benefits to the environment would be monumental. Fusion is a low-carbon energy source: it does not emit any greenhouse gases such as carbon dioxide or methane, and therefore will not contribute to global warming. Furthermore, fusion is incredibly fuel-efficient (and thus sustainable) compared to combustion power plants. A 1000 megawatts coal-fired power plant requires 2.7 million tonnes per year, whilst a similar fusion plant would only require 250kg of fuel. Finally, unlike nuclear fission, fusion does not produce a large mass of radioactive waste products. In fact, the only true by-product is helium, which is non-harmful and does not add to atmospheric pollution. There is minimal radioactive waste in the form of plant components, but these will become safe to recycle or dispose of within 100 years.

Fusion is a low-carbon energy source: it does not emit any greenhouse gases such as carbon dioxide or methane, and therefore will not contribute to global warming

Compared to renewable sources such as solar and wind, which are also considered environmentally friendly, fusion energy will be more reliable and produce more power for a given land area, comparable with that of fossil fuel combustion. Therefore, fusion is considered the overall best possible source of energy.