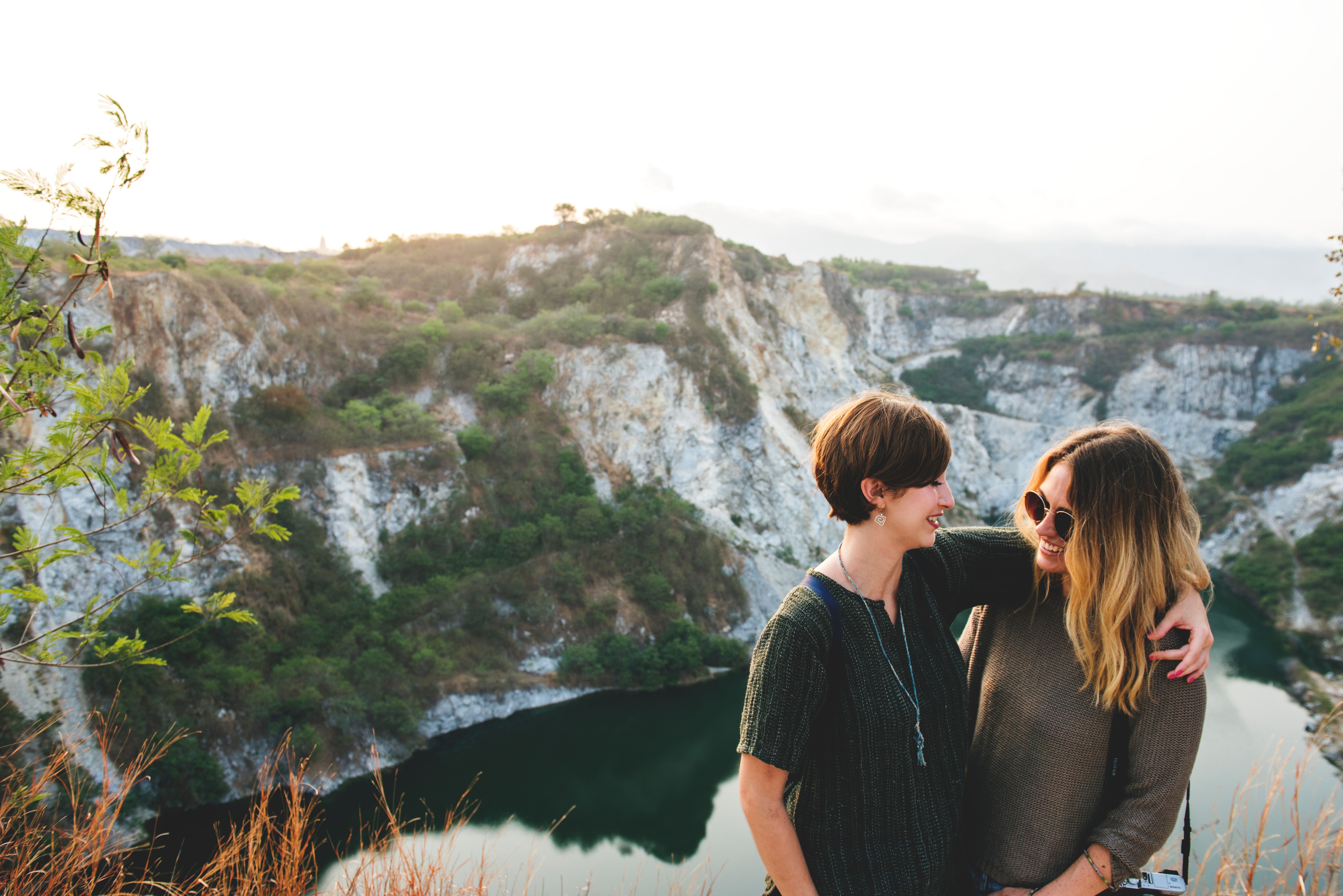 Are your friendships predictable?

Film and TV are notorious for depicting the typical Mean Girls-esque high school cafeteria setting which takes the time to point out distinct cliques – jocks, nerds, band geeks, etc. There’s a notion of some kind of hierarchical system ruled by the clothes you like and the interests you have. High School Musical fans will remember that there was even a whole song about it featured in the film. It comes as no surprise that you tend to bond better with people you have more in common with, such as class, interests and age, but do these similarities extend much further, into neural behaviour? Is it possible that you not only share common interests with your friends, but also perceive and interpret information in a similar way?

A recent study led by Carolyn Parkinson of the University of California’s Department of Psychology tested whether this was the case. The researchers did this using naturalistic stimuli such as movie clips and predicted that neural responses would be more similar among friends than those who were further removed in a real-world social network. After establishing a social network amongst a population of students, the participants each watched the same set of audio-visual clips of a range of topics and genres. Theorising that the neural responses to the stimuli would be more similar between friends, the researchers also tested whether it was also possible to predict which students were closer in the social network based on the neural responses observed.
The results of the study concluded that people do tend to be friends with people who think similarly to themselves, based on the neural activity that was observed. Neural responses were significantly more similar when viewing the clips between friends than between people who were further removed in the social network. Additionally, people who responded similarly to the stimuli were more likely to be closer together in a shared social network, and this effect was significant even when accounting for demographic variables like ethnicity, age and gender. As well as this, the predictive models used to calculate social distance based on the neural activity data were able to correctly predict social distances between pairs of individuals.

There is a substantial amount of previous research that indicates that humans tend to associate with others who are similar in characteristics that go beyond demographic information, such as certain personality traits and aspects of our genotypes. The old adage ‘birds of a feather flock together’ seems particularly appropriate in this context, as this study extends the previous research further by demonstrating similarities in neural responses. Neural response similarity from regions of the brain implicated in processes such as learning and integration of information to memory were associated with social network proximity. There were also similarities in responses from areas of the brain that are involved in attentional allocation, and therefore implicated in processes such as discerning the mental state of others and processing language. As such, the results suggest that social network proximity may be associated with how individuals understand, interpret and react to stimuli in the world around them.

Although the study itself is not sufficient to make claims of the causal mechanisms involved, it does offer the opportunity to investigate social relationships further. There are obvious limitations to studies such as these as there are factors within social networks that make some friendships more likely than others, such as distance and opportunity itself. Arguably, these could also be classed as factors of similarity rather than circumstantial differences, but those who are further apart will also have fewer opportunities to interact, despite the fact that they may actually be very similar in other aspects.