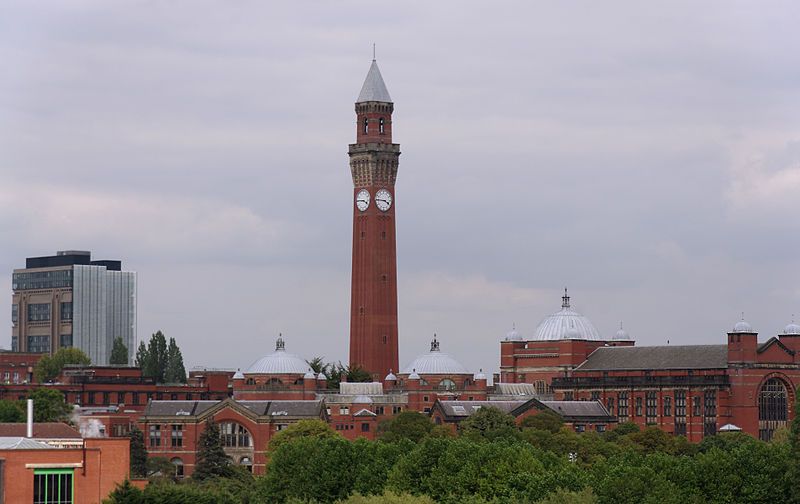 University of Birmingham lecturer, Matthew Falder, has been jailed for 32 years after admitting to 137 criminal offences against 46 young and vulnerable victims.

Falder was a post-doctoral researcher in Geophysics at the University of Birmingham, and a former Cambridge graduate.

Matthew Falder’s offences, which were conducted against both male and female victims, involved blackmail, creating indecent images of children and encouraging the rape of a child.

The university lecturer never met his victims in person, and instead chose to blackmail and humiliate them online using accounts such as “evilmind” and “666devil”.

Investigations against Falder found that he was a member of several virtual communities which hid abusers within the dark web. These communities distributed images of “hurtcore” websites which are designed to share images of violent sexual and physical abuse.

The university lecturer never met his victims in person, and instead chose to blackmail and humiliate them online using accounts such as “evilmind” and “666devil”

Particular offences conducted by Matthew Falder included forcing a victim to film herself licking a toilet seat and eating dog food, as well as encouraging the rape of a child.

A former tutor described Matthew Falder as “one of the finest students” he had met, whose work and ideas had a potentially “international aspect”.

He moved to Birmingham in 2016 to become a researcher and lecturer, focusing in particular on seismic oceanography and geophysics.

Falder conducted his actions over a period of 8 years, and was eventually arrested following an international investigation whilst at work at the University of Birmingham last June.

The National Crime Agency conducted their investigations alongside the UK police, GCHQ, US homeland security, the Australian Federal Police and Europol.

The manhunt was reported to need up to 100 investigators in order to track and detain Falder, who had managed to evade detection for almost four years.

Some of his victims attempted to end their own lives after being tricked by Falder in sending humiliating images of themselves.

The manhunt was reported to need up to 100 investigators in order to track and detain Falder, who had managed to evade detection for almost four years

When commenting about the offences, the University of Cambridge has stated that it is “actively pursuing” ways to strip Falder of his academic qualifications. The university has not commented on whether such action has happened to an academic or graduate before, but reports have emerged that such decisions are rarely taken.

The University of Birmingham has also commented that it is “deeply shocked and distressed to hear” about the offences conducted by their former lecturer.

The court described Falder as an “internet highwayman” who was both “warped and sadistic”.

Matt Sutton, senior investigating officer at the NCA, also commented on the events: “In more than 30 years of law enforcement I’ve never come across an offender whose sole motivation was to inflict such profound anguish and pain. Matthew Falder revelled in it.”

Gallery image with caption: “For too long mental health has been underfunded” – Leamington MP Matt Western speaks about student mental health and COVID-19

Gallery image with caption: Coventry University among the best for rent prices and property availability