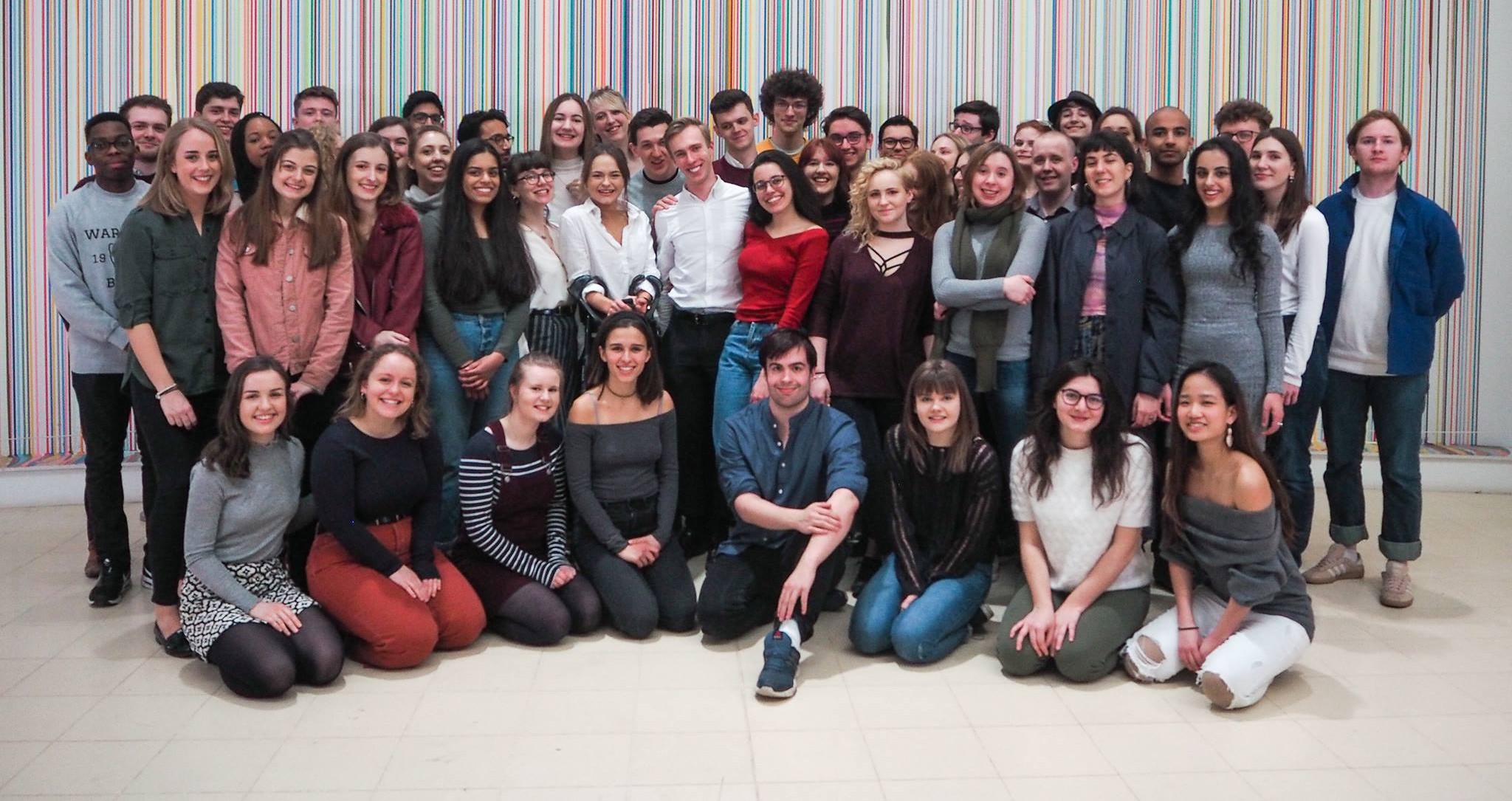 Our time with The Boar – Part 1

We asked our outgoing editors about their time with The Boar.

Running for Head of Social Media – or Social Media Officer as it was then known – was one of the rare moments that I have been rather spontaneous, hence my utter bemusement when I found out I had won. Despite only having been a member for a few months, I was already passionate about the project and ethos of The Boar and ready to put my stamp on the role.

Reflecting on the past year, I can see how far I have come since my first ever tweet on the main account (which is far scarier than it seems!) Not only have I learned practical skills, but I can see how much this role has allowed my confidence and self-belief to blossom, meaning The Boar has given me so much more than a few extra bullet points on my CV’s ‘skills’ section.

Looking back, my proudest achievement has been the creation of ‘The Bubble’; the brain child of myself and my predecessor Clara. Having your name and face printed above a page in the paper is not only a moment of pride, but also a source of pressure. I felt so committed to ensuring that what I produced was a beneficial addition to the paper, I wanted ‘The Bubble’ to grow into an integral component of The Boar, a page everyone could flick to and enjoy for its simple, relatable, and often amusing character. I hope that has been the case and look forward to seeing how it grows and adapts under my successor.

Feeling a part of a supportive family like The Boar has been utterly unforgettable, and I’d like to thank all of the team for always being friendly, helpful and never failing to make me laugh in the office, even on the most stressful of days.

Being The Boar’s Lifestyle Editor this year has been really challenging. As a final year student, extra-curriculars were always going to be difficult. Dissertations, job searches, interviews- no one said it would be easy. In my case, add to this a helping of bad luck in the health department, and numerous doctor’s appointments, and I really did have the perfect recipe for a stressful year.

However, The Boar, through all of this, has been somewhat of a beacon of normality. The paper has to be laid up every other week, articles have to be regularly published on the website – the world of student media kept on spinning. Without The Boar, I would not have known that journalism was the right career path for me, nor would I have gained any of the skills and knowledge that I now know. The Boar gave me a real leg-up in my masters interviews, and I am sure that my experience with the paper will serve me well when I start my Journalism MA next year.

Nothing beats the thrill of publishing something that makes an impact on someone. I will never get bored of hearing people’s thoughts on the articles Lifestyle has published this year. It reminds us that what we’re doing is making a difference.

I am incredibly proud of everything we have achieved this year. The paper is the best it has ever been, and that’s because of the incredible team that’s been behind it. I’m proud of the other editors, and the articles we’ve published. Heck, I’m quite proud of myself too. 10/10, would recommend to a friend.

The paper is the best it has ever been, and that’s because of the incredible team that’s been behind it

I became involved with Features partly because I believed it was a section that gave a platform to stories often left untold. But when I first entered the role, I did not realise the amount of such stories within our campus. From Christopher Johnson’s powerful piece on being a year abroad student in Puerto Rico during Hurrican María, to Mariam Amini’s account of the experience of herself and fellow Muslim students following a surge in Islamophobia in the UK, overseeing this section has opened my eyes in ways I could not have imagined.

Despite looking forward to all the newfound free time I’ll have now that my time here is over, I am leaving this role with a bittersweet taste in my mouth. There are so many more stories to be told, so many pitches that were never taken or ideas sent to me that never came to fruition. All I can do now is urge anyone who has ever considered writing for the section to do just it.

The Boar can get a bit of a bad reputation—we are too serious, too neutral. But ultimately, we are just students, giving up our time to produce something we hope will represent the voices of Warwick students.

I can’t say I’ll miss squeezing hours of lay-up in when I have a deadline looming, but I will most certainly miss being part of such a genuine and hard-working team.

Coming to the end of my time as Travel editor, I’ve never been more grateful to be a Warwick student. The two things about Warwick beyond my degree that I love the most are the multifarious societies we are so lucky to have, and the diversity of this campus. As an editor, I have seen both of these things brought together and exemplified.

I came to the Travel section hoping to expand the kind of articles that were being written, and I was met with enthusiasm. The result has been articles on Brexit, the environment, feminism, and multiculturalism to name a few. I couldn’t be prouder of my writers, who have surprised and amazed me with their sensitive insights and original ideas. I am proud that we have a diverse and international editing team, and that we have encouraged more international students to get involved. It is so important to elevate diverse voices in this paper, because this campus is heterogeneous and distinct.

Being an editor is one of the things I am most proud of. I am thankful for this opportunity, and I hope that you may join me in celebrating this unique environment we are lucky enough to find ourselves in.