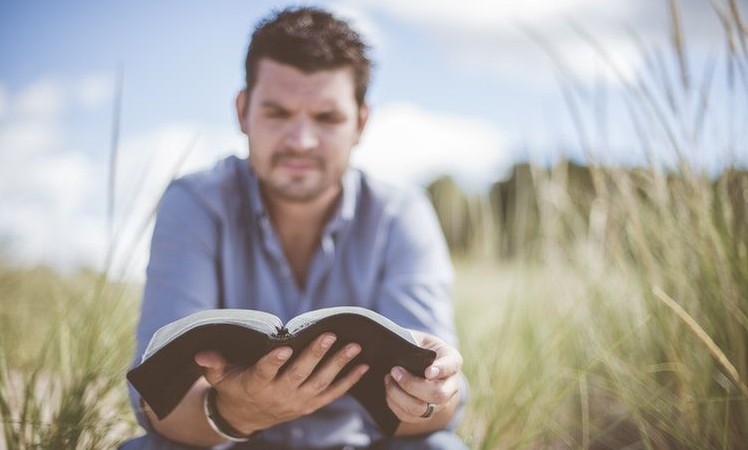 Does creative license know no bounds?

For centuries, the written word has been a primary utensil that has possessed the power to influence readers and to reveal unvarnished methods of thought. Books have forever tested the boundaries of taboo, especially through fiction, where the descriptive content and the messages conveyed will always include an element of controversy when focusing on troubling topics, such as sexual violence or drug abuse. Should authors be more considerate and cautious about the expression of such fragile issues? Or, does the label of fiction allow for the liberty of creative license, freeing the content from the restrictions of consent?

When tackling the subject of drug abuse, classic modern literature such as Hubert Selby Jr.’s Requiem for a Dream and William S. Burroughs’ Naked Lunch, have presented drug use as the pivotal point of discussion in their books. These examples have received floods of praise for their contributions to modern literature, as their unfiltered prose on the damaging consequences of drug use has been appreciated as ground-breaking methods towards the use of fiction. It is fair to say that without the opportunity to explore a troubling topic such as drug abuse; these literary works may not have achieved the fame that they have rightly deserved. These authors have preyed on the fact that fiction should have no limitations, and that books should be used as a device to gain insight into topics which society is guilty of shying away from at times. The inclusion of controversial topics has raised awareness amongst readers and has provided knowledge on aspects that are at times hidden from sight elsewhere, as the burden of consent is often too much of a weight in other forms of media.

Books have received equal acclaim for their insight into sexual violence, such as Anthony Burgess’ A Clockwork Orange and Vladimir Nabokov’s Lolita, but have received an equal amount of criticism on their paths to fame. A Clockwork Orange includes graphic details that look at the vulgarity of such a difficult subject, which has been seen as a form of literary bravery that not only breaks boundaries but raises relevant issues that need to be acknowledged. Yet, the intention of these authors may not have been directly to raise awareness about contentious topics, and this is exactly where the controversy lies. It must be considered that readers may feel that authors are speaking too freely, giving the impression that the importance of these issues have become undermined, being used to gain notoriety and reaction. Either way, these books are remembered, and the issues that they raise have lingered on the shelves for decades. Surely this is a positive, since the constant presence of these issues creates a conversation, moving us closer to preventing them in the future?

Speaking out about such topics, no matter how troublesome they seem, is necessary. The capabilities of fiction should be admired and utilised, as there are few gateways into understanding these subjects in their rawest form. It should also be remembered that reading one of these books is a choice. Readers still hold the freedom to disregard such controversial novels if they disagree with their messages. I believe that the presence of these books has had a positive impact on the understanding and decimation of these issues. If these books never existed, many would be less educated on unspoken topics that need to be talked about.

Looking forward, different perspectives will continue to battle over the consent of authors using these issues in their work. But, having the choice to delve into these issues, no matter how hard they may be to read, is important. The boundaries of taboo need to be broken if progress is to be made, and these authors have contributed significantly to this cause, justifying why these books are labelled as literary ‘classics’. The creative licence of books means the potential of the written word is endless, allowing fiction to contribute to troubling topics as a way of advocating for change.