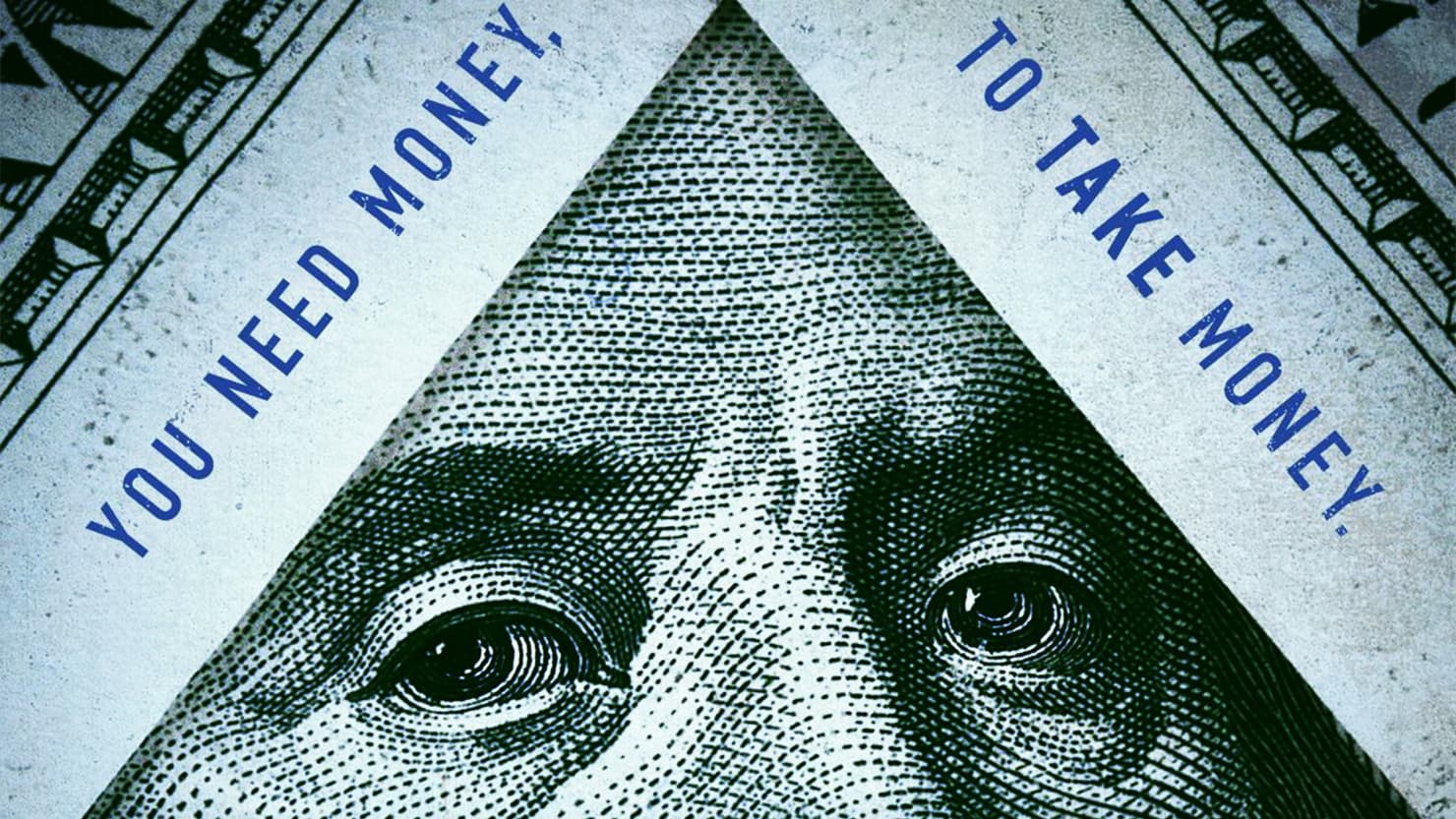 The rise of Netflix truly feels as though less popular genres are finally receiving the high production values that can allow them to break into the mainstream. From international language dramas such as the critically acclaimed Dark or Money Heist, to the revitalised format of the docuseries. Netflix has certainly seen the taste viewers have for a well-made compelling docuseries, with much praise for the gripping Making a Murderer being quickly followed with more true crime, such as Amanda Knox and The Keepers.

Yet Netflix’s repertoire has often focused on the more distant past, creating a more scenic story in a landscape without modern technology (which, in the case of The Keepers, explained how women just disappeared. So what would a docuseries look like in our current timeline? The answer, it seems, is more a politically charged television. The atmosphere of 2018, with the #metoo movement, and more recently, the campaign for gun control by the victims of the Parkland Massacre (who live-tweeted as they sat in a school shooting) are the highlights of this provocative year so far, in which ignored voices have grown ever louder.

Dirty Money cleverly taps into the present feelings of social injustice and upheaval and combines this with practised expertise in the docuseries genre, to create enraging portrayals of corporate corruption and greed. The first season, released in 2018, focuses on six white collar crimes of the recent years, each explored in a self-contained episode with interviews from the key figures of these events.

The strength of the series lies in its ability to be accessible and entertaining. While past documentary shows such as Panorama or Dispatches have demonstrated impressive investigative journalism, they have often lacked a compelling storyline or direction that ranks entertainment just as highly as education – a major flaw for modern audiences. Though new generations are increasingly more understanding, their attention spans are shortening, and what they will not forgive is a boring show.

It is a show for the present political climate

Leaning heavily on infographics to walk the audience clearly through the numerical and complex facets of each story and, when combined with an array of interviewees whose characters range from indignant journalists to a regular guy who stumbled upon a conspiracy and wound up cooperating with the CIA, Dirty Money gradually builds the understanding of events, each scene painting a clearer image of how corporate greed reaches such dizzying heights. The most successful episodes succeed in creating momentum surrounding the stories which, paired with the impressive score and editing of the episodes, results in fiery finales. The vindication and glee I felt at seeing the stark closing subtitles declare that Scott Tucker, an unknown name to me one hour before, had been sentenced to jail, is a credit to how absorbing the show can be. Conversely, it certainly succeeds in inciting rage and disbelief, when the ultimate scenes show how the guilty parties faced no repercussions (for example Donald Trump, subject of the finale episode).

Dirty Money is not an easy, light-hearted series you can multitask with, playing it on Netflix in one tab while you scroll through Facebook on another, but a show for the present political climate: one that can keep the rage burning at aggressors who have gotten away with their crimes for far too long.