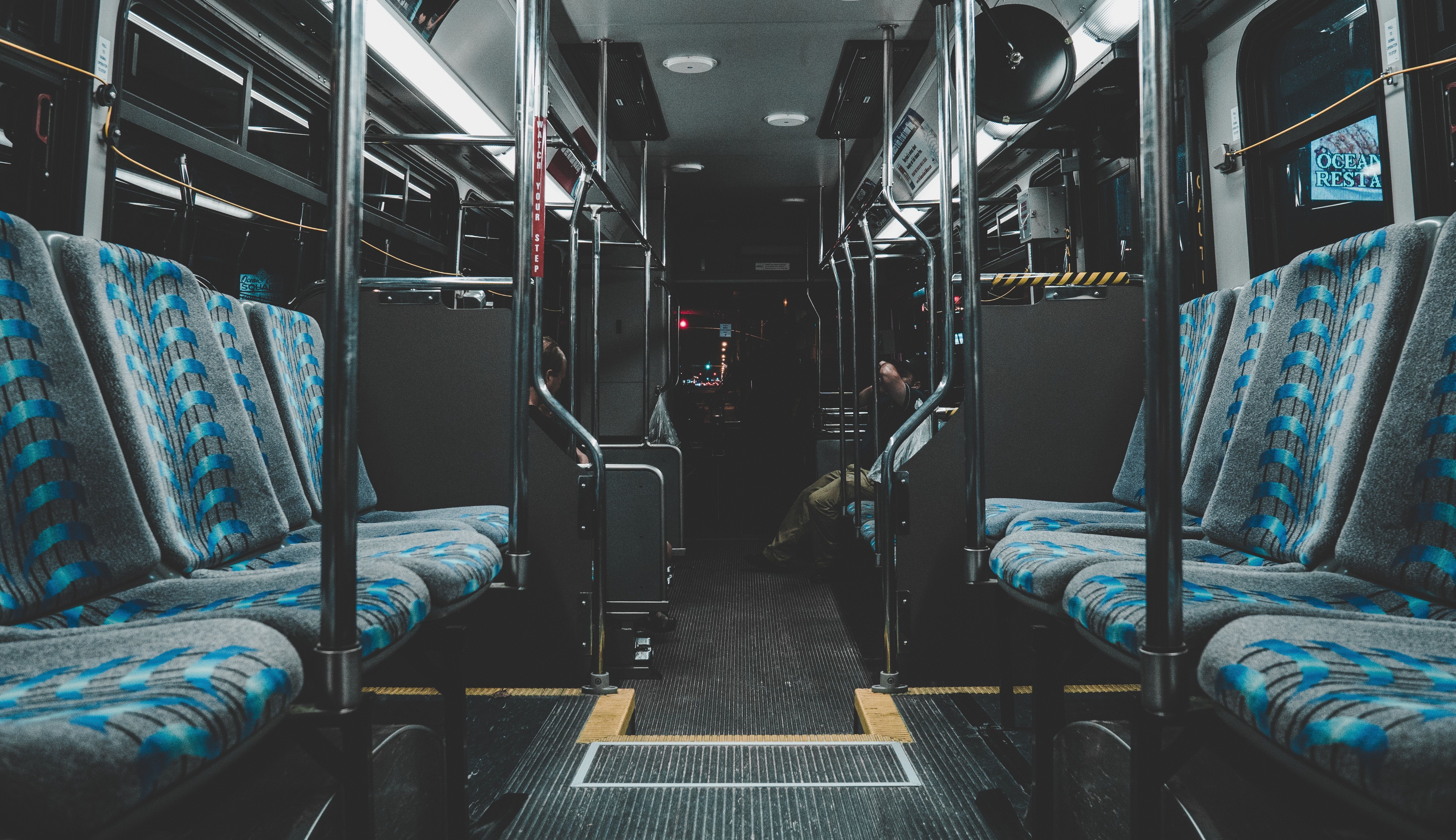 Commuter degrees aren’t all they’re cracked up to be

Education secretary Damian Hinds recently suggested commuter degrees could help tackle of the ever-rising cost of a university education. Students would live at their parental homes, commute to their institutions, and, voilà, poor students could afford university! If only it were that simple.

In truth, commuter degrees provide a very different experience from that of your standard student. Everything is affected by the fact that I live at home, half an hour away from Warwick and in the absolute middle of nowhere, with no public transport links.

By living at home, I’m also sacrificing a huge part of the university experience – and poorer students shouldn’t have to sacrifice experience and quality for the sake of a degree.

I didn’t get the luxury of choice as to whether I lived at home or not, but I am exceptionally lucky in that I live close to a top-rated university. I’m also exceptionally lucky that I have very tolerant parents with whom I actually like spending time and who don’t mind me relying on them while I get my degree. That’s an issue in of itself – whether parents should support their grown children – and I frequently feel like a burden. But the fact of the matter is that by living at home, I’m also sacrificing a huge part of the university experience – and poorer students shouldn’t have to sacrifice experience and quality for the sake of commuter degrees.

Friendships (or lack thereof) were definitely the most prominent side-effect of commuting, especially in my first year. Whereas most people knew people from their residences, I had nobody that I interacted with outside of classes. Proactivity was key but was exceptionally difficult when people had other classes straight after seminars and whose schedules were considerably more flexible than mine. I didn’t join any societies because I was limited financially as to how frequently I could travel to campus. Unlike a bus pass, where it’s more economic to use it more often, I had to limit the number of trips I was making because I had to pay for each and every one. Coming onto campus just to get a coffee with someone was out of the question.

There’s no such thing as a spontaneous night out to commuter students.

Socialising is also a logistical nightmare. There’s no such thing as a spontaneous night out to commuter students. If you’re drinking, you either need to arrange to crash on somebody’s sofa or persuade your parents to venture out in the early hours in the morning to come and collect your inebriated self. I’ve found that not drinking is a much easier solution, but this sacrifices a whole other aspect of student culture. Drinking is a massive part of student life, and if you abstain from it – for whatever reason – you’re inevitably going to feel like you’re missing out.

Romantic relationships especially take the brunt of my remoteness. I’ve had a few people ask me “what if you want to bring somebody back?” when I’ve told them I live at home, and my answer is simple: “I don’t.” No matter how close I am with my parents, they would never be happy waking up in the morning to find some stranger in their house. Also, I’d imagine the drive over the night before would be an exceptional mood killer. There are also no “you up?” texts or off-the-cuff Netflix-and-Chill sessions either, given that everything requires at least an hour’s notice.

Yes, I’ll leave university with a degree – but I won’t have gained many of the life skills other graduates have.

No, it’s not at all doom and gloom. My fridge is full, I get to see my dog every day, and I’ve never contracted salmonella from my kitchen. But that doesn’t mean I don’t feel as if I’ve missed out on a major life experience. Yes, I’ll leave university with a degree – but I won’t have gained many of the life skills other graduates have.

University is about more than just education. It’s a chance to evolve into a fully-fledged adult but with enough security to stop you catastrophically screwing up, with people who genuinely care about your welfare around to pick up the pieces if things do go wrong. Just like in the real world, you have to learn to tolerate people with whom your views – political, social, or preferences about cleanliness – don’t always align. You learn to budget, to pay bills and to chase up landlords.

Commuter students – who are disproportionately more likely to be poorer and from BME backgrounds – may be a solution to overcoming the barriers to education. But commuter degrees will never give students the same life experiences from university as their non-commuting peers. Once again, it is the poorer students being told they must make sacrifices for their education, rather than the underlying issues themselves – rising tuition fees and costs of living – being addressed by our government.  And that’s not fair.