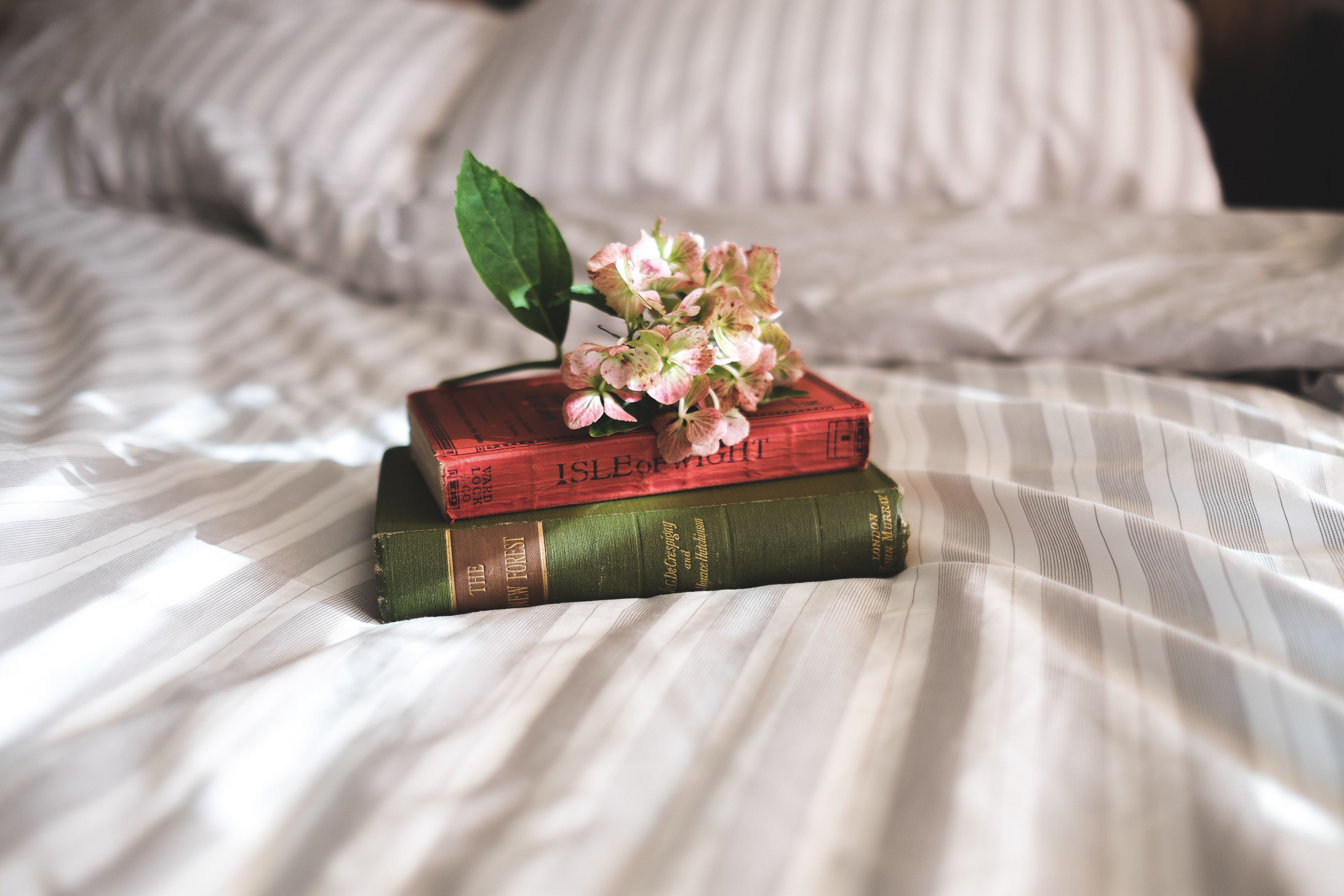 Thirty publishers have written to the Booker Prize Foundation, which judges the prestigious Man Booker Prize, asking it to exclude American writers from the competition. This would mean the reversal of a rule change in 2014 which allowed all novels written in English to be included in the prize, as opposed to those written only by Commonwealth writers (as well as Ireland, South Africa and Zimbabwe).

Considering that the past two Man Booker winners, The Sellout in 2016 and Lincoln in the Bardo in 2017, were both penned by American authors, it is unfortunately difficult for me to not see this move as one of fear. One has to wonder whether the British are not a little intimidated by American talent.

Of course, this is not the reason given in the letter, at least not from the extracts published in the Guardian (the full letter has not yet been published). Rather, the publishers claim to fear for the ‘homogenised literary future’ they see for us if we continue to include the Americans. I think the anxiety here is that the Americans will become so dominant that literature from the rest of the world will become increasingly similar to it. While I sympathise with this idea to some extent, I do not think that changing the rules of the Man Booker will have any effect on this. We live in an increasingly globalised world where it is easy to access literature from around the world at the press of a button, and therefore be inspired by it.

The Man Booker may pull us towards more American literature here in the UK – which, I agree, is not necessarily desirable considering an already saturated market, but more Americans may now become familiar with the Man Booker. Breakthrough novelists like Rushdie, Roy and Kelman may get more attention from the States and in turn inspire more breakthrough literature.

Perhaps my point of view is influenced by how I see the Man Booker. Because I only started paying attention to the prize after the 2014 rule change, I have always seen it as the highest literary prize in the world, like the Oscars of books, rivalled only by the Nobel Prize of literature which usually rewards a writer’s life-long achievements rather than a single piece of work. Were the Man Booker to exclude the US, it would lose credibility to me because some of the world’s best English-language writers would be shut out.

It is interesting that publishers are arguing literature would become homogenised because, when the rule change was announced, other argued that the American writers would be at odds with the supposedly unified Commonwealth texts. Former judge Susan Hill asked “Why can’t we have a prize of our own?” and 2009 judge John Mullan said that the novels from the 2013 competition are “from all over the world that are bound together by common identity…Bringing in American books might well risk diluting that.”

This assumption that submissions from the former British Empire have a ‘common identity’ is not unproblematic. I wonder whether, because of Britain’s education of the empire both abroad and at home, we still feel that pertains here and that we have an ownership over the literature of our former colonies. Besides, because Americans have not had a colonial education, and America has superseded Britain, it seems almost threatening to writers and publishers who rely on being the big fish in a pond that is subconsciously still organised around English literature.

Another former judge, Alistair Niven responded, “Surely we don’t want to encourage a Britain First mentality here.” Tying the publishers in with the nationalism of the past few years may be a bit of an exaggeration. I think the publishers probably had quite valid and noble ambitions. Our music, our film, our television and, yes, our books have a substantial American import. Like our industry, we can think about how much importing we do in our culture without relying on nationalism.

But I would argue that the Man Booker is not the ground for this because of its history of being a Commonwealth prize, with England at the centre of it. Indeed, Alan Bissett delivered a searing criticism of the prize, calling it “not an award for the best in Commonwealth literature, but a reward system for the English establishment masquerading as magnanimity”. The rule change, including all English-language texts, has, rightly, decentred England and moved towards celebrating world literature wherever it may come from.