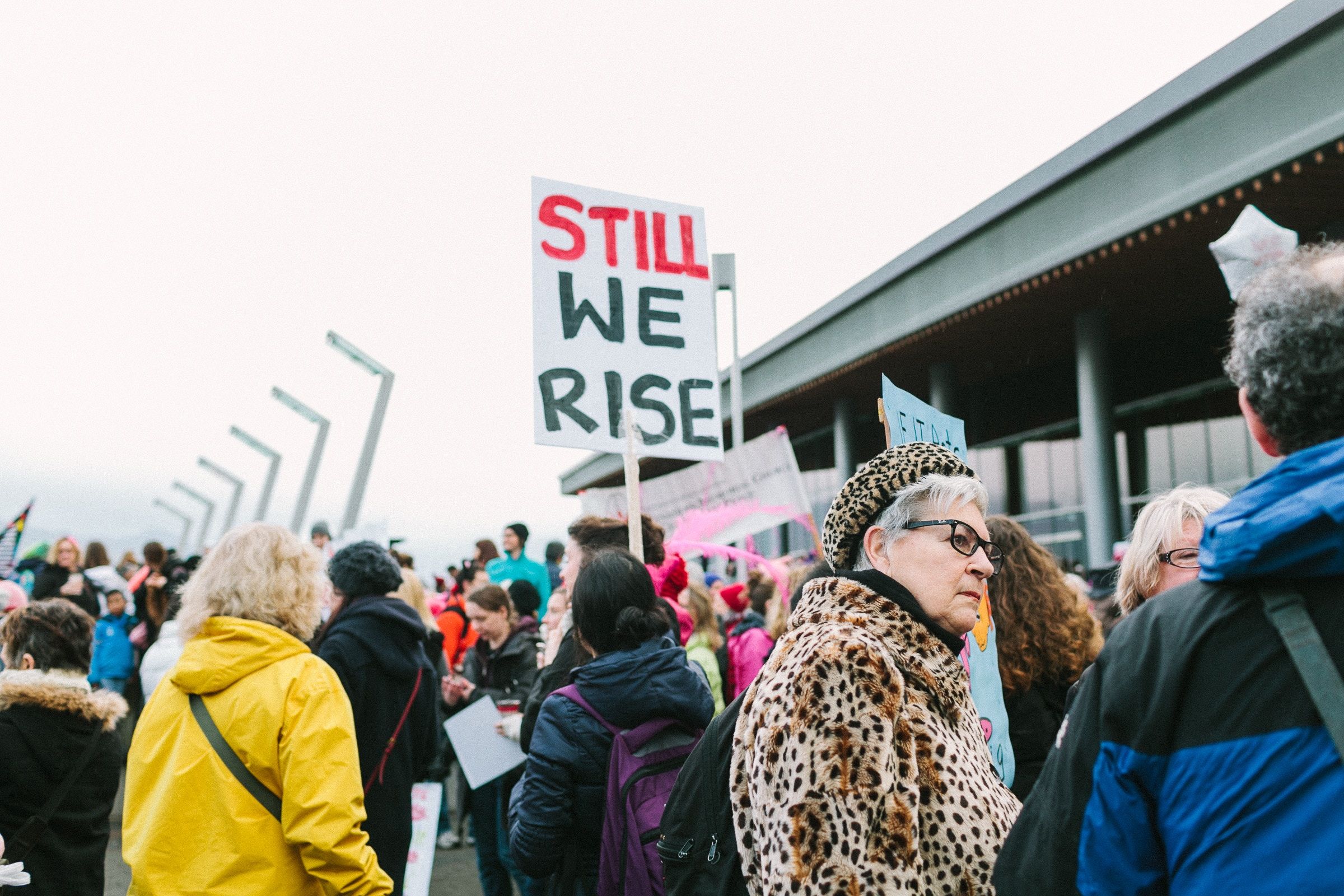 Women in history have conquered many obstacles and torn their way through multiple restraints to get to where we are today. The Suffragettes. Rosa Parks. Marie Curie. Anne Frank. Florence Nightingale. Eleanor Roosevelt. Women in literature have faced similar struggles. Emily Brontë published Wuthering Heights under the male pseudonym of Ellis Bell (her sister, Charlotte, published Jane Eyre as Currer Bell) because they feared rejection from publishing houses if they were to approach them as women. But women have since managed to gain empowerment both in literature and history up to our present day,  motivating and inspiring little girls around the world. Today, I am going to review my favourite authors and characters in literature— those who invoke vigour, strength, kindness and intellect. They will all undoubtedly have flaws, as everyone does, but these women have fought unwaveringly through every patriarchal battle; they have laughed in the face of degradation, and have stirred up so much pride and adoration that their presence both on page and in mind remain with us.

Twelve publishing houses rejected the manuscript for the first Harry Potter book, but Rowling persevered and is now the proud owner of a historic phenomenon

It is not right to begin without mentioning one of the most influential women in literature of our age: J.K. Rowling. Similarly to Brontë, Rowling began her writing career under a male pseudonym. Before there was J.K. Rowling, there was Robert Galbraith. Harry Potter vaulted Rowling into global stardom, and introduced us to one of the most iconic female characters in modern day literature: Hermione Granger. Hermione is one of the most loved female characters of our generation, expressing her kindness, intelligence, compassion, humour and empowerment in every page to readers worldwide. Still, we cannot disregard the woman who created her. Rowling is an inspiration for many; she battled chronic depression and suicidal thoughts— depicted in the presence of the Dementors in her novels—overcame devastating financial struggles, and succeeded in raising her daughter as a single mother. Twelve publishing houses rejected the manuscript for the first Harry Potter book, but Rowling persevered— and is now the proud owner of a historic phenomenon.

Sarah J. Mass, author of the A Court of Thorns and Roses series and the Throne of Glass series, is a remarkable writer with a gang of impressive female characters behind her pen. Feyre Archeron is the High Lady of the Night Court, having achieved this status through her union with the High Lord—the idea of a woman obtaining the same status as a man was unknown, but Mass responded to this historical inequality with the empowerment of the leading female character. Feyre is both physically and mentally strong, and fiercely protective of the ones she loves. She is surrounded by equally strong women Mor and Amren—who instill more fear into the other characters than the prospect of impending war does.

These authors have taught us that women are powerful—in voice, in manner and in mind…

Catherine Earnshaw (the original) is a force to be reckoned with in Brontë’s Wuthering Heights. She encapsulates the ferocity and unforgiving nature of a hurricane, instigating both her own ruination and the demise of two men: Heathcliff and Edgar. Though fickle, stubborn, manipulative and malicious at times, Catherine harbours a will stronger than any man’s. I deeply admired her feminine empowerment in the novel, and adored her depiction as the fiery, unapologetically authentic woman of the family.

Elizabeth Bennet is willing to reject the conventions of her era and remain single, rather than betray her values and marry a man she did not love. The female protagonist of Pride and Prejudice is a revolutionary feminine icon. Bursting with wit, stubbornness, intelligence, exuberance and originality, Lizzie quickly became one of the biggest symbols of female empowerment in literature. She directly challenges the societal expectations that confine her gender, and is wholly unafraid to speak her mind. Her ingenuity and utter fearlessness in rebelling against tradition mark her as a bold advocate for being strong and true to oneself.

These are only a select handful of strong female characters and authors who have reminded- and will continue to do so- little girls around the world that female autonomy is stronger than anyone thinks. These authors have taught us that women are powerful—in voice, in manner and in mind—and we will strive to mimic their strength and valour.