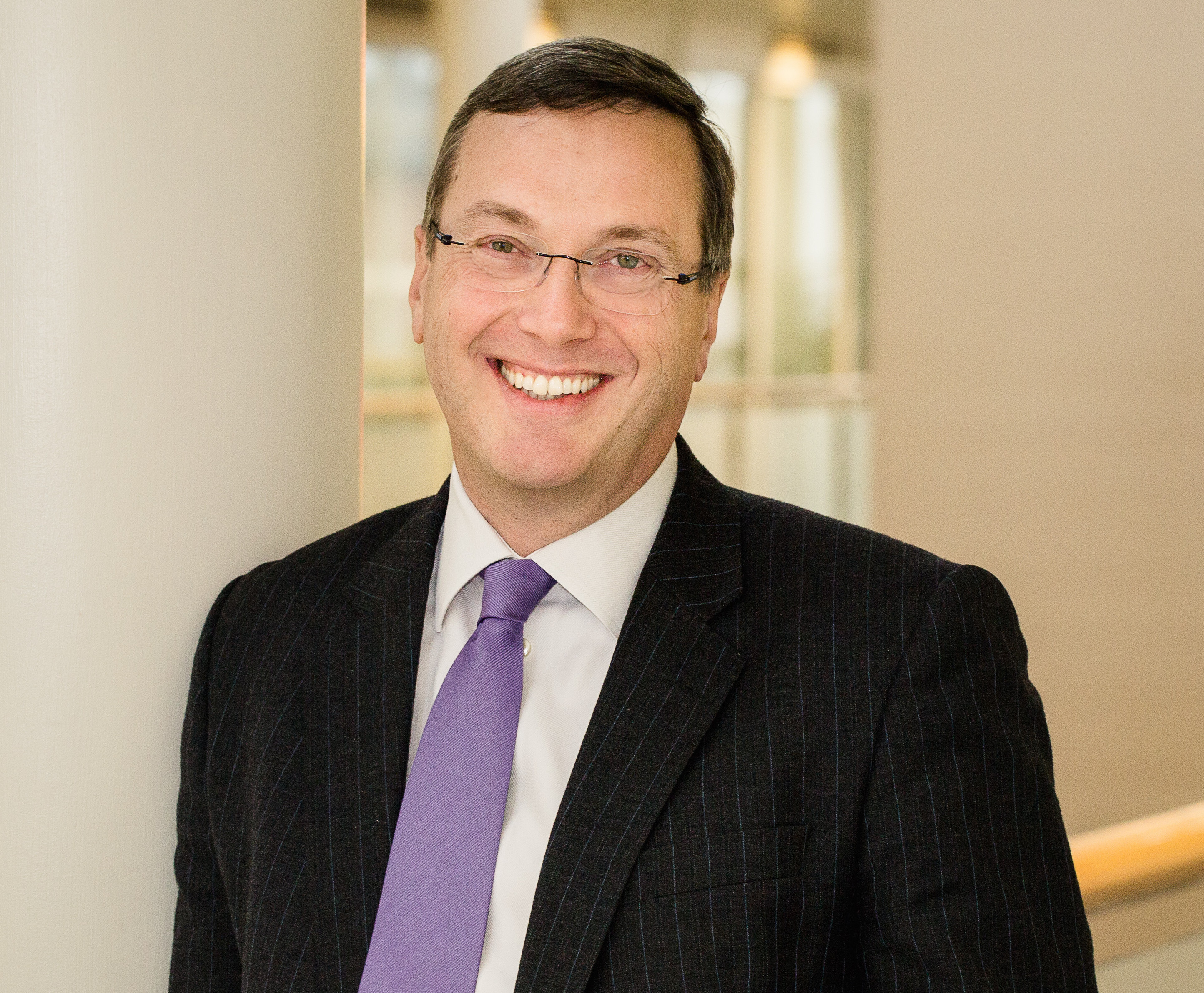 Stuart Croft, the University of Warwick vice-chancellor, addressed the issue of lecturers’ pensions, arguing for the Universities Superannuation Scheme (USS) to become government backed, in an article published in Times Higher Education on Monday 26 February.

Today, the University and College Union (UCU) and Universities UK (UUK) will meet to enter discussions on the issue of proposed changes to the USS, which could affect lecturers’ pensions.

In the article, Croft explains his view on how he believes negotiations and talks between Universities UK and the UCU should proceed, so that both parties can reach a feasible agreement, putting an end to the strikes, currently in their fourth day.

Croft outlines four main points of discussion that would “take us all further forward towards the resolution to this strike and the achievement of the two goals that everyone shares: the maintenance of a fair and sustainable pensions scheme and the full delivery of education and assessment for all of our students”.

Firstly, he calls for “new ideas” that would enable the defined benefits scheme (which the UCU is backing) to continue. He calls on the UCU to bring new proposals to the negotiating table for the talks to progress.

Secondly, Croft believes that both sides should approach the Pensions Regulator in order to agree on a timeline for the negotiations.

Thirdly, the vice-chancellor says he would like to see the talks address issues beyond the current dispute, looking into the future, in particular to address risk-sharing between the two parties. He points to the Royal Mail pensions process, that the UCU and UUK can draw upon in their discussions.

Lastly, Croft calls on both sides to approach the government about the USS becoming government-backed. He wrote: “Risk is higher, as USS is a ‘last man standing’ scheme. If USS becomes government-backed, such concerns are significantly mitigated.”

He added: “This is a big week in this dispute; all want resolution; and the above is an agenda to take us all forward.”

Croft has been vocal in the debate from the very beginning, being one of the first university leaders to speak on the issue.