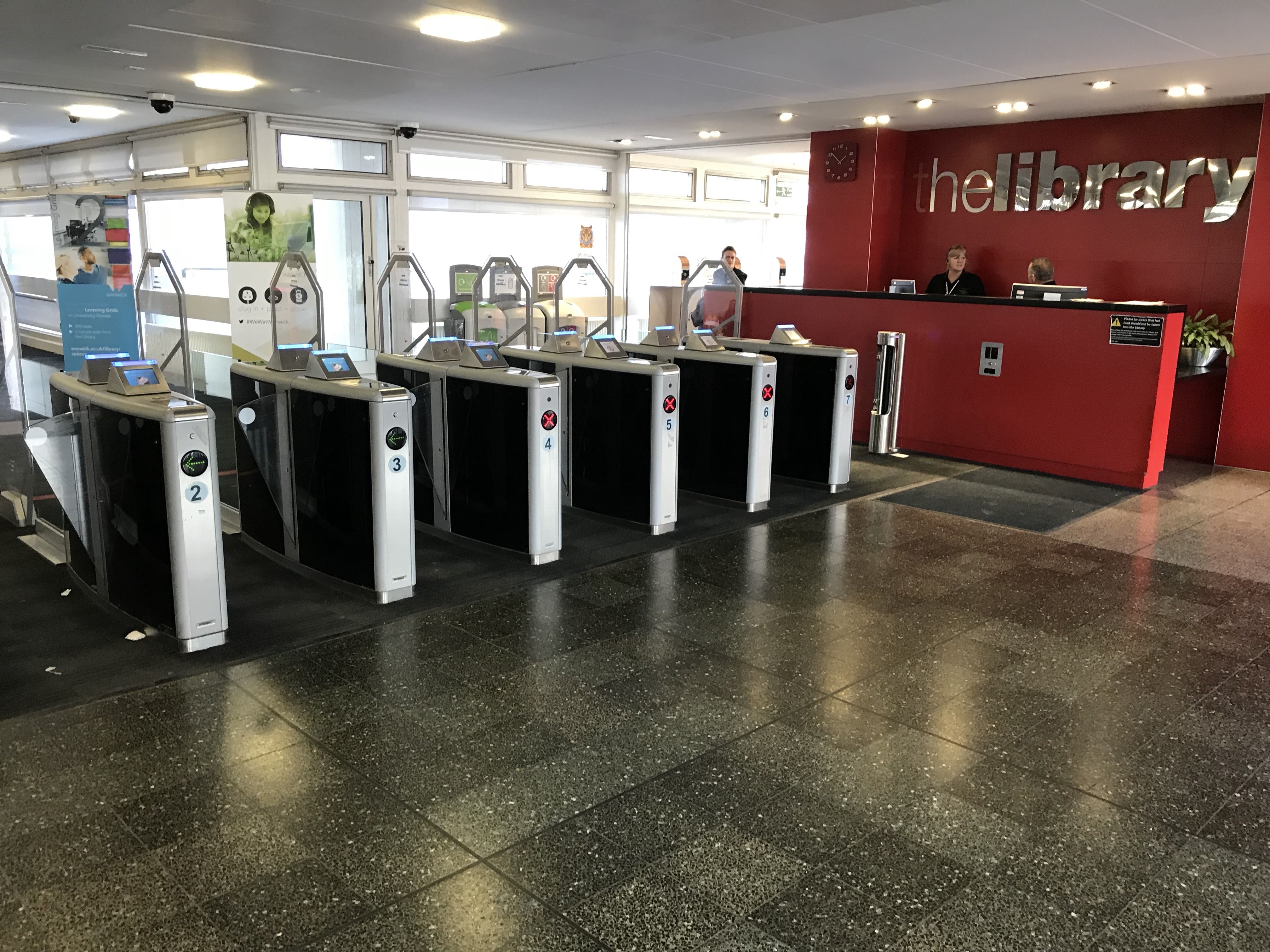 Warwick Library earns £237,000 in fines over past three years

A Freedom of Information (FOI) request made by The Boar to Warwick University has revealed that the library on campus has made £237,202.02 in fines since the 2014/15 academic year, up to and including term one of 2017/18.

The University has stated that the income generated by the fines is reinvested back into the library.

The FOI request also revealed the breakdown of some of the fines made, with one person parting with £226.80 last term. This figure was the highest amount paid in the past three years.

Overall, the average fine was £1.44 for the past three years. It appears that people mostly incur fines for turning in books on three-day loans a day late, as the most frequently occurring fine was 30p – the fine for the said type of loan.

The fine for standard loans is 20p per day, with the highest fine being £1 per hour for books on short loan. According to the library website, if a person accrues more than £10, they will ‘no longer be able to borrow, renew or reserve items’.

In October 2009, Warwick increased its library fines. In an article from The Boar, dated June 2011, it was reported that this increase was enforced on the grounds that library fines “had been the same for the previous 10 years”.

The debate surrounding this issuance of library fines issued by British universities has gained national media coverage in the past few months. A report by the BBC found that universities are making millions of pounds from student library fines every year.

The BBC report found that 21 London universities made collectively £3,030,128.11 over a period of three years. Kings College London topped the list, having collected £388,602.06 from its students during this time period.

Shivank Nambiar, a second-year German student commented: “Fines make students learn responsibility as they have to pay for their mistakes.” 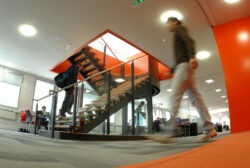 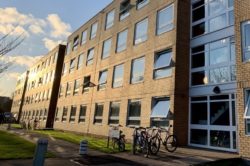