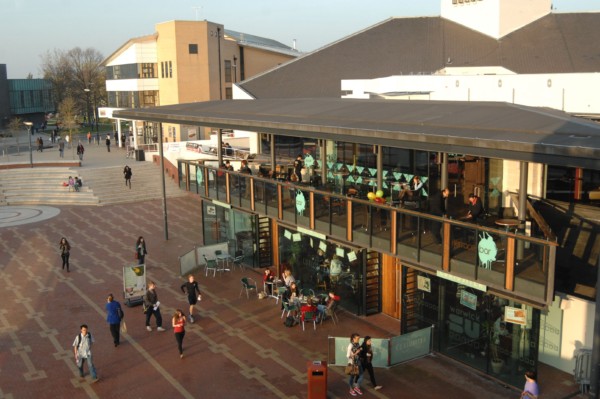 The results for the Student Union (SU) referenda have been announced, with five of seven motions that were proposed to the SU passing. The voting opened at 9am Tuesday 6 February and closed at midday on Friday 9 February.

The ‘Warwick Students for Fair Pensions’ motion passed after gaining 944 votes in favour, with 273 against, and 53 abstentions.

The motion proposed that the SU gives full public support to the University and College Union’s plans regarding the imminent tutors’ strikes and mandate the SU president to lobby the University over the proposed changes to the pension schemes of staff.

It also encouraged students to support the strikes, both on social media and from the picket lines.

Emily Dunford, proposer of the motion, stated: “Warwick SU has a strong history of student solidarity with staff, and students overwhelmingly voted in favour of supporting the UCU strikes in the recent SU Referenda. We proudly stand in solidarity with UCU at this time, and urge the University to oppose UUK’s proposed reforms to the USS pension scheme in the strongest terms.”

The “Fossil Free RSC – Divest from the BP in the Arts” motion passed with 493 votes in favour, 179 votes against, and 151 abstentions. This motion opposed the BP’s proposed investment in the Royal Shakespeare Company (RSC).

The motion ‘A Green Future: Our (UK Government) 25 Year Plan to Improve the Environment’ passed with 493 votes in favour, with 133 votes against, and 137 abstentions. The motion suggested that the SU supports Michael Gove’s 25-year plan, send the former Education Secretary a letter of encouragement, and attempt to phase out single-use plastics on campus.

The motion which called for the provision of an on-campus foodbank donation point was also passed, with 710 out of 803 votes in favour, 51 votes against, and 42 abstaining. The provision of a foodbank on central campus is an attempt to tackle food waste and provide for the local community.

The motion for ‘A More Sustainable Warwick’ passed with 642 votes in favour, 43 votes against, and 87 abstentions. This motion called for scrap paper trays to be made available in all study spaces around campus and for the SU to lobby the University to publish the electricity consumption of every campus building on a termly basis.

However, the ‘Help the Police: Work with the Prevent Duty and CONTEST’ motion did not pass, with 558 voting against it, 275 voting for it, and 129 abstentions. This motion suggested that the SU repeal past motions passed against the government’s ‘CONTEST’ strategy, which requires all UK universities to demonstrate certain counter-terrorism arrangements.

The motion supporting the UK leaving the European Union was also not passed, with 588 votes against, 166 votes in favour, and 77 abstentions.

Rhal Ssan, a final-year Philosophy, Politics and Economics student who supported the motion, stated: “While I am sad the motion did not pass I hope the comedic intention had been communicated.

“Just like the motion entitled ‘A green future’ which requires the SU president to send a letter of congratulations to Michael Gove over the government’s 25-year environmental plan, the motion was supposed to satirise the constant examples of motions being discussed at ASMs which have no relevance whatsoever to students.

“I hope that the point has been made, and in the future we can desist from motions to ban Israeli goods and deport Theresa May!”

SU Referenda: What are we voting on?