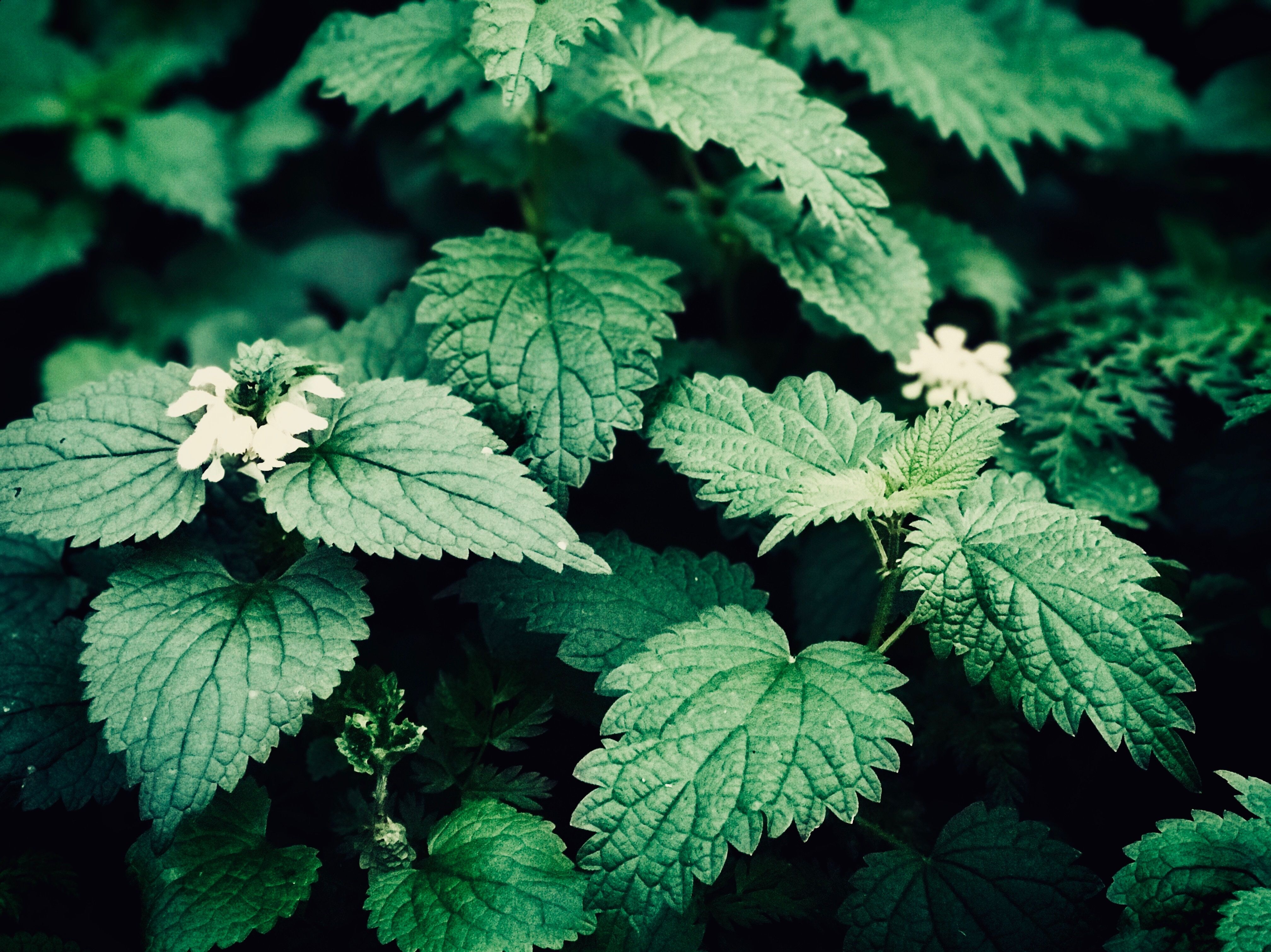 Research from the University of Warwick’s Chemistry Department has identified a compound that possesses a unique approach to destroying cancer cells. Activated by a substance from nature, this compound is recycled and reused within cancer cells, resulting in repeated attacks to destroy them. This novel mechanism, along with its specificity to cancer cells, provides us with an exciting prospect to build upon for future treatments.

As our treatments for cancer evolve, so does cancer itself. Ovarian cancers are developing resistance to platinum-based drugs currently used in chemotherapy, which has led scientists to look to nature for new ideas. Natural sources have already given us cancer treatments such as Taxol, a microtubule inhibitor derived from the bark of the Pacific yew tree. The most recent natural substance used within a new treatment is that of the compound named JPC11. This is an organic-osmium catalyst identified and developed by a team of researchers led by Professor Peter J. Sadler from the University of Warwick’s Department of Chemistry. This compound’s function is activated via a harmless dose of sodium formate, a naturally occurring product in organisms such as stinging nettles and ant venom.

As our treatments for cancer evolve, so does cancer itself

“Platinum compounds are the most widely used drugs for cancer chemotherapy, but we urgently need to respond to the challenges of circumventing resistance and side-effects. Our lab is focussed on the discovery of truly novel anticancer drugs which can kill cells in totally new ways. Chemo-catalysts, especially those with immunogenic properties, might provide a breakthrough.” commented Professor Sadler.

JPC11 catalyses the reduction of pyruvate to lactate. Pyruvate is a vital intermediate in metabolic processes that are the source of energy that cancerous cells need to rapidly and uncontrollably divide – a hallmark of the disease. This stresses the cancer cells, resulting in their destruction. Uniquely, this compound can be recycled and reused within cells to wage a sustained attack. Furthermore, JPC11 was shown to specifically target cancer cells, whilst not affecting healthy human cells.

The development of this drug opens a plethora of potential applications for the cancer treatment. The ability to reuse the compound within cells could result in smaller, more efficient doses of chemotherapeutic drugs. This would help to reduce the unpleasant side effects cancer patients suffer through the course of their treatment. Also, the specificity of JPC11 could be a crucial improvement to current platinum-based drugs which attack non-cancerous cells. This could greatly reduce the hair loss and other side effects associated with current drugs.

Dr James Coverdale, a research fellow from the Chemistry Department, said that the discovery of JPC11 is “a significant step in the fight against cancer. Manipulating and applying well-established chemistry in a biological context provides a highly selective strategy for killing cancer cells.”