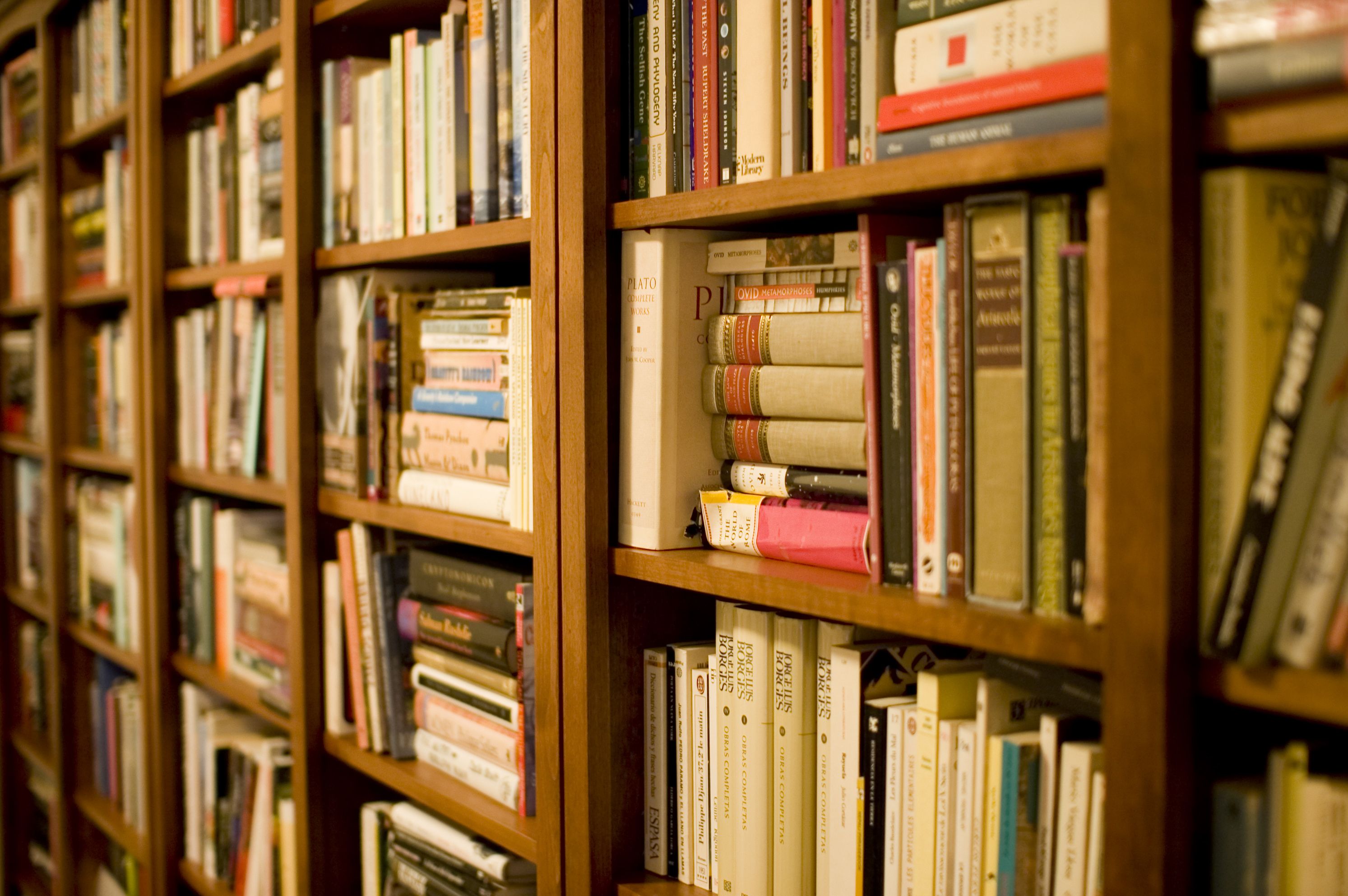 Should we judge books by their authors?

Comedian, TV personality and now author David Walliams has, for the last 10 years, dominated the children’s literature scene. Labelled the UK’s bestselling author in 2017, his books have flown off shelves, encapsulating a generation constantly bestowed with the stigma of shunning books for their IPhone or PS4. However, Walliams’ involvement with the Presidents Club fundraising has landed him in hot water recently after allegations of sexual abuse and groping were filed by an undercover Financial Times reporter.

Immediately after the scandal was leaked, multiple, largely independent, bookshops announced they were removing his books from the shelves, declaring they did not want to promote an author associated with this sort of behaviour. Many claimed they hadn’t taken the decision lightly as, being a highly popular contemporary children’s author, his name is constantly sought after by parents who frequent their shops; yet, they felt they had no choice but to stand up for what they believe in.

The actions of an author (or character) do not stop their literature being enjoyable, controversial or not

However, on that basis, bookshops should remove books from a whole host of famous authors. Roald Dahl, for example, has consistently been criticised for his controversial views and behaviour. In a 1983 edition of the New Statesman, Dahl justified the Holocaust by declaring: “there is a trait in the Jewish character that does provoke animosity…I mean, there’s always a reason why anti-anything crops up anywhere; even a stinker like Hitler didn’t just pick on them for no reason.” Yet, his books remain some of the most famous, widely read and commended children’s texts ever written, with 200 million copies sold worldwide.

If bookshops were to withdraw books from every author, addressing any topic they do not agree with, then we wouldn’t have much to browse in Waterstones. Should we remove Collins’ The Hunger Games from the shelves as it includes children fighting to the death? This, I’m sure is a premise we all disagree with. Should we close the cover of Richard Dawkin’s The God Delusion forever for its arguments against religion? Should we refuse to read classics such as Charlie and the Chocolate Factory or James and the Giant Peach because of Dahl’s past? I would argue no. If so, expect to only find Roger Hargreaves’s Mr Happy or Mary Berry looking back at you as you enter your local shop. There is no denying that some of the works listed above are authors of some of the greatest works of fiction, non-fiction or children’s literature. The actions of an author (or character) do not stop their literature being enjoyable, controversial or not.

I am not saying that Walliam’s involvement in this scandal should go under the radar, nor should he not face reprimands if proved he had knowledge of these objectionable accusations. I am not wishing for Walliams to bask in further success as these claims have come to light. My point, solely, is that bookshops should not feel like they should remove authors who have recently, or in the past, acted in ways that we would not agree with from their shelves. I wholeheartedly disagree with, and am shocked by, the stories and claims of abuse that have been made. But, would I, if I was a parent, refuse to buy The Boy in the Dress by Walliams for my child? No, I would not.

Ultimately, it comes down to individual preferences. If a parent does not want their child to read Walliams’ books, then that is up to them. If they do, I would not frown upon them. Having not read any of Walliam’ books myself, it does make it difficult to comment, yet I would bet my student loan that he does not in any way endorse sexual abuse in his narratives, and with the consistent praise and success of them, I would presume the content they include is appropriate, funny and engaging for children, in an age where reading is having to do battle with its technological adversaries.

If a parent does not want their child to read Walliams’ books, then that is up to them

More than anything, independent bookshops are shooting themselves in the foot by not stocking Walliam’ books. If I were a parent, and made the effort to go down to my local independent bookstore and they didn’t stock Bad Dad, I would politely reply “that’s fine” and proceed to open the Amazon app on my phone. Probably cheaper, I would wonder why I ever went to that shop in the first place. Now, the only thing is to explain to an excited child the pain of next day delivery… 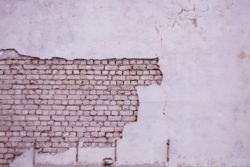